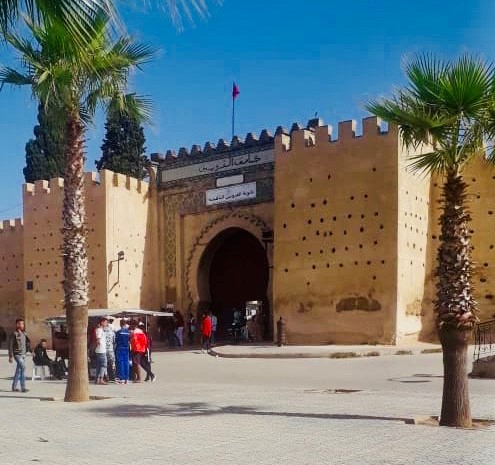 Fez, MOROCCO – Brain drain, the phenomenon of the migration of a society’s intellectuals to another country, is one of the biggest problems in Moroccan society.

With a lack of research institutions, universities and majors that adapt to the fast-changing 21st century, many Moroccan youth begin planning at a young age to leave the country.

Moroccan youth don’t come up with the idea of migrating by themselves.

Instead, this idea develops and grows with the support of their family. Many Moroccan parents tend to urge their kids from a very young age to migrate after graduating high school. That’s because they’re hoping for a better future for their children.

Parents want their children’s intellect and passion towards education to be valued and bolstered within an educational institution that will nurture their passions and help turn them into opportunities for programs and jobs.

The government invested in some young intellectuals here, preparing them through special programs in expectation that they would be the generation that brings change and improve the country.

Sadly, some of them end up leaving Morocco at the first opportunity. While I understand that leaving when you know your country needs you is not an easy thing, these youth are literally stabbing their country in the back.

While Morocco needs them to stand up, they’re instead using their talents to help other nations to improve – ones that are already surviving. 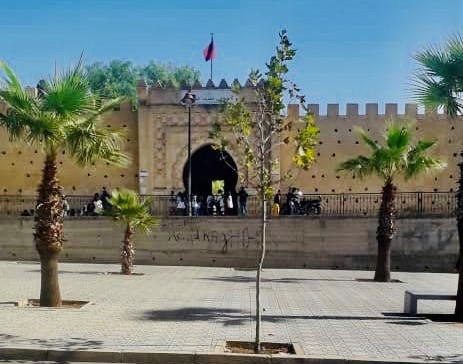 The Moroccan government should do better to improve the education sector. It needs to spend more to build quality colleges and institutions with curriculums that meet international standards. These places of higher learning could offer more diverse options for students and prepare them through programs and internships.

Morocco relies mostly on French as a second language, which does not help the its students work and compete globally. The government here should also do better in offering job opportunities to citizens – especially university graduates.

Tragically, too many ambitious teens here become unemployed youth. This sad situation is very common in Moroccan society and can be found in almost every family.

Professor Ahmed Baijou, who teaches in the School of Business Administration at Al Akhawayn University in Ifrane, Morocco, emphasized the negative effects of brain drain in an interview with Youth Journalism International.

But Baijou is optimistic about how the phenomenon is decreasing over time and how many Moroccans who left the country at a young age still come back to settle in their home country and build their own projects here – mostly after they retire. That helps the economy and creates job opportunities, according to Baijou.

Some Moroccan teens, though, are unsatisfied with what they perceive to be slow progress at home and continue their lives abroad. They do proudly identify as Moroccan, though, and while they are not helping their native land, at least they are waving its flag internationally.

Manar Lezaar is a Reporter with Youth Journalism International from Fez, Morocco.