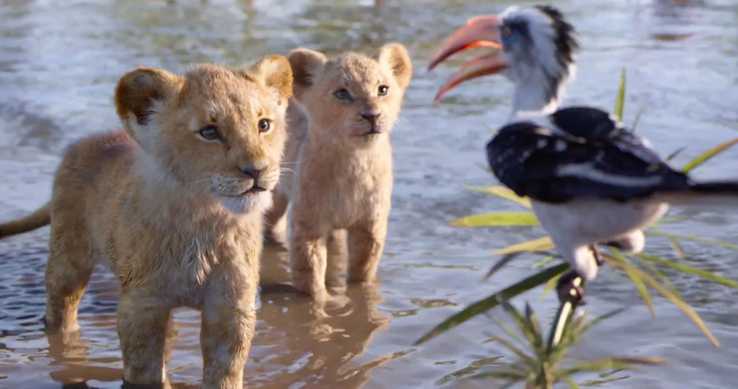 MIAMI – I remember the first time I watched The Lion King on a DVD player after it came out in 1994. I was still very little, possibly not more than four years old. This movie was inspiring for me and for many other people – it’s a Disney classic that will never be forgotten.

Now, it is re-animated and stars the voices of celebrities such as Beyoncé, Donald Glover, Seth Rogen and many others.

The musical film, directed and produced by Jon Favreau, is very similar to the original movie, with a few alterations in the dialogue. If you have seen the first movie, there was a lot of singing, possibly every 10 minutes. The re-animation seems to have more plot, and maybe five to six songs during the whole movie.

Nonetheless, the soul of the movie remains intact: the importance of friendship, protection of community and family, and remembering who you are. These are some of the lessons that the new movie still carries, and it’s the main reason why I fell in love with The Lion King the first time I watched it.

If you have not seen the movie, Simba, the only son of Lion King Mufasa, is predestined to be the next king of the entire animal kingdom. Or he was – until his father’s brother, his Uncle Scar (Chiwetel Ejiofor), interrupts that plan and viciously kills Mufasa, banishing Simba out of their community and tells him to never return.

Simba then becomes friends with Timon (Billy Eichner) and Pumbaa (Seth Rogan), a meerkat and a warthog, that passes on the motto to him that will take over his life for the next years: Hakuna Matata. In Swahili, an African Bantu language, it means “no worries.” 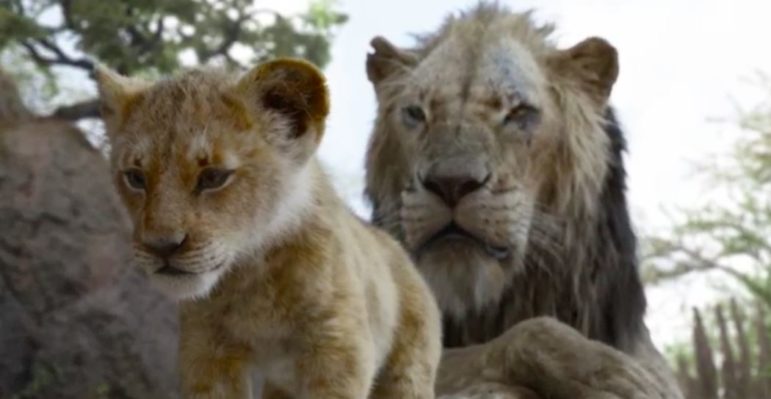 The young lion prince lives carefree until his long-time friend Nala (Beyoncé Knowles-Carter) comes to ask him for help, since Scar is now the new king. Simba had to remember who he was and why he could not lead a life where he was carefree while his community and family were being threatened. He had to be a leader and use the lessons his father taught him.

The movie not only has lessons, humor, and adventure, but includes a terrific soundtrack. It includes the original songs like “Can You Feel the Love Tonight” performed by Beyoncé, Donald Glover, Billy Eichner and Seth Rogen and “Circle of Life” by Lindiwe Mkhize and Lebo M as well as new songs.

“Spirit” by Beyoncé is an anthem, a call for standing up for what you believe and believing in yourself. The music video of the song on YouTube has already reached 19 million views.

Beyoncé has also released a whole new album related to the film, called The Lion King: The Gift, that features songs like “Brown Skin Girl” and includes artists such as Jay-Z, Pharrell Williams, Tierra Whack, and Beyoncé’s own daughter, Blue Ivy Carter.

This must-see film is now on theatres worldwide. It’s very much recommended to Disney fans and to anyone who appreciates storytelling and music.