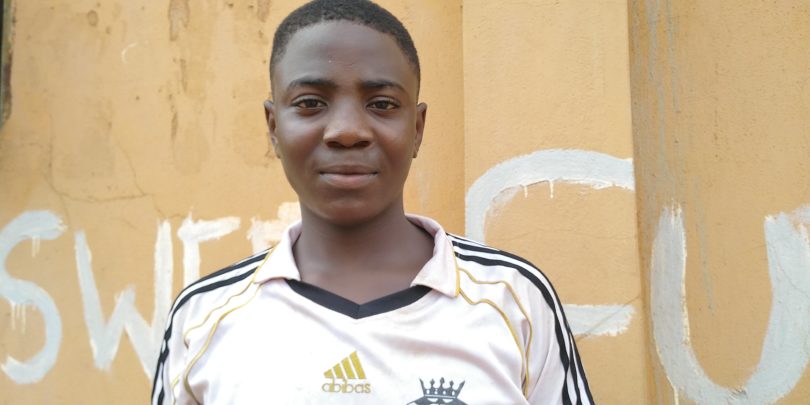 Rapahel Babatunde, 17, said the president has a duty to represent the Nigerian people. (Gideon Arinze Chijioke/YJI)

Enugu, NIGERIA – The recent re-election of President Muhammadu Buhari – which caught some voters here as an unhappy surprise – means people have to give him a chance to do better the second time around, said some young citizens. 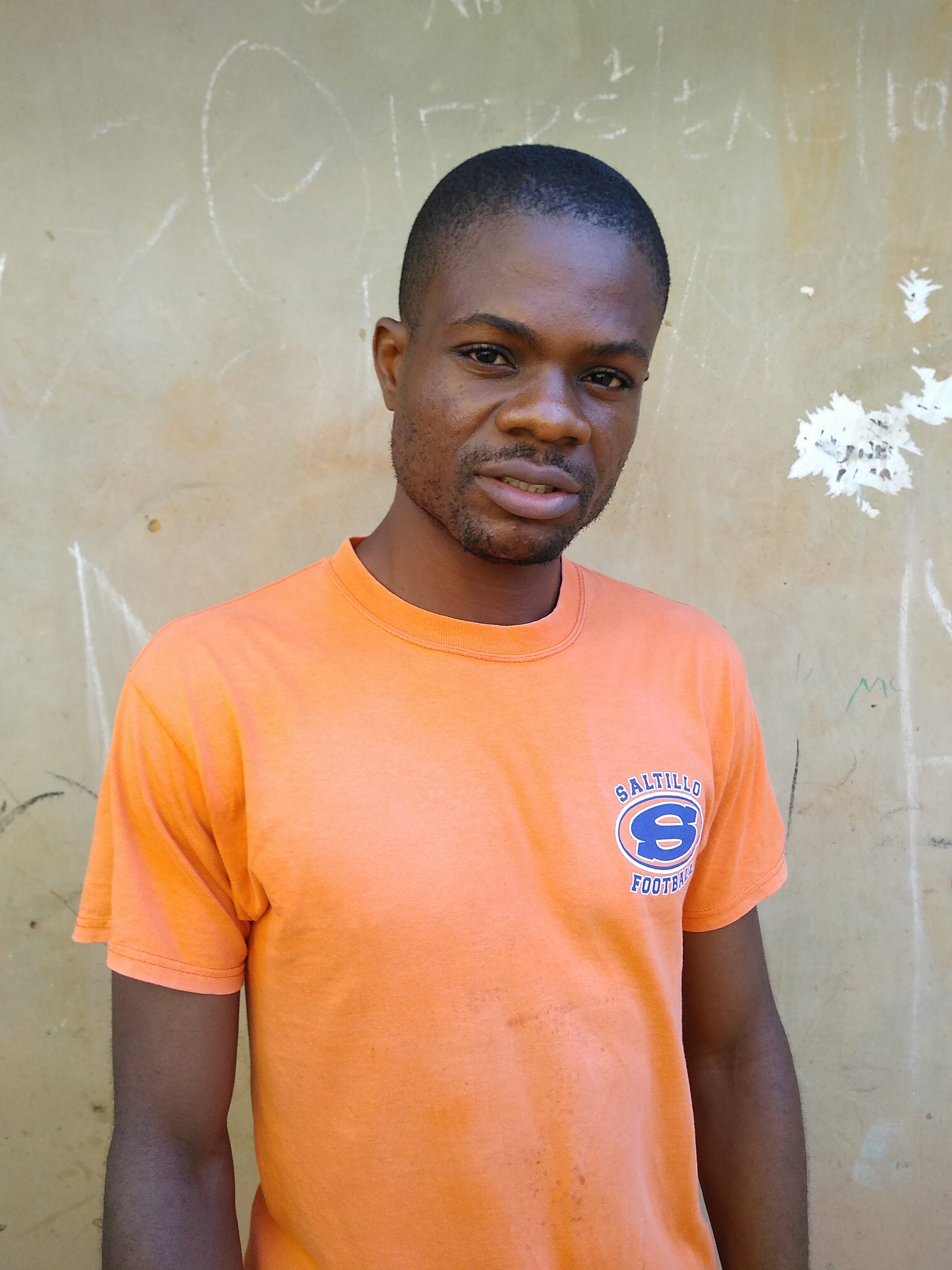 “He needs to work hard to earn the trust of Nigerians because they never wanted him back to power,” said Essien Kiet, 29. “We all felt his bad leadership in the past years. I just hope that things will improve this time.”

Since Buhari was re-elected last month, Kiet said, Nigerians do not have any option but to accept him as the president and wish him well.
Supporters of Buhari’s key opponent, Atiku Abubakar, said Abubakar’s strong business acumen would be vital to reviving Nigeria’s economic fortunes.

Ifeanyi Collins, 20, said he was expecting Atiku Abubakar to win because Buhari had not performed well in the last four years. He said he was not happy when he heard Buhari won.

“There have been a lot of sufferings on the part of the ordinary citizens,” Collins said. “There have been widespread killings ever since he came on board, even after he promised to provide security for the people. With that alone, he lost the trust of the citizens.”

Juliana Okorie, 21, is still angry about the election outcome. 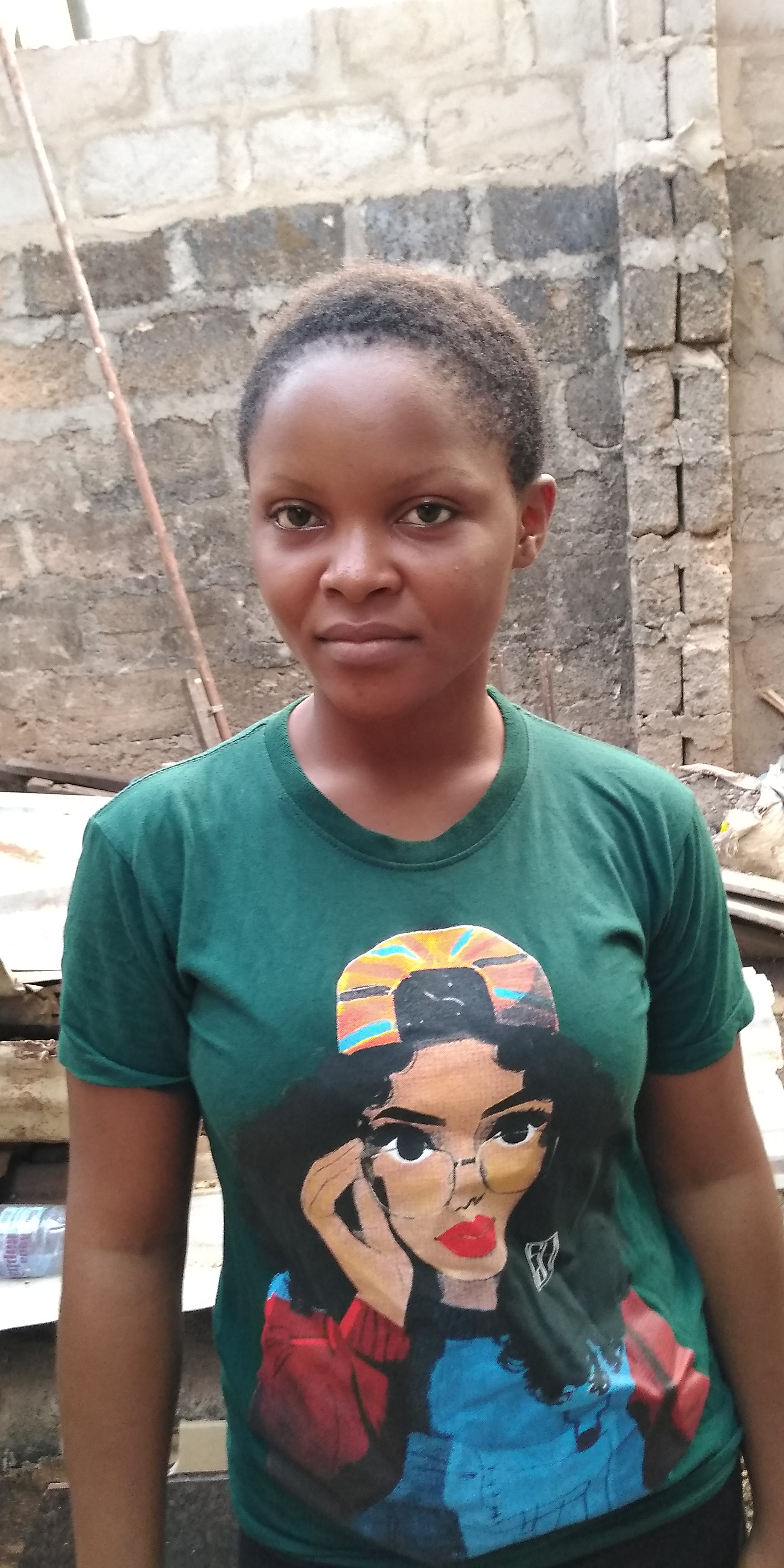 “I hoped that Atiku would win so he can deliver a different kind of change to us other than the kind that Buhari has offered us. I just pray Atiku win him in court,” Okorie said.

Okorie said she had prayed for the dawn of a new era even before Nigerians went to the polls. She said she could not believe her ears when the results came out and it was Buhari who won.

“I unhappy that Buhari is back again as the president of the country after his four years of failure as president,” Okorie said. “I had expected something different as (voters) went to the polls. But when the result came out, it was a different story. Buhari has really caused a lot of damages to this country and so, he does not deserve another term.”

But Collins said that because citizens are not happy with the president, he expected Buhari to do something different to win the love of the people.

In his fourth attempt at the presidency, Buhari won in 2015 by beating out former President Goodluck Jonathan. Jonathan was both loathed and accused by many of not taking the terror group Boko Haram seriously. Some voters thought that Buhari, with a military background, would be better positioned to defeat the militants and bring back peace.

But four years later, Buhari struggled to meet the high expectations that greeted his victory. Nigeria was still plagued by gangs of armed bandits preying on villagers, clashes continued between herdsmen and farmers and the Islamist insurgency of Boko Haram was more vicious than ever. Some thought that Nigerians, as they did in 2015, would vote out another incumbent over the growing disaffection in the land, but Buhari prevailed. 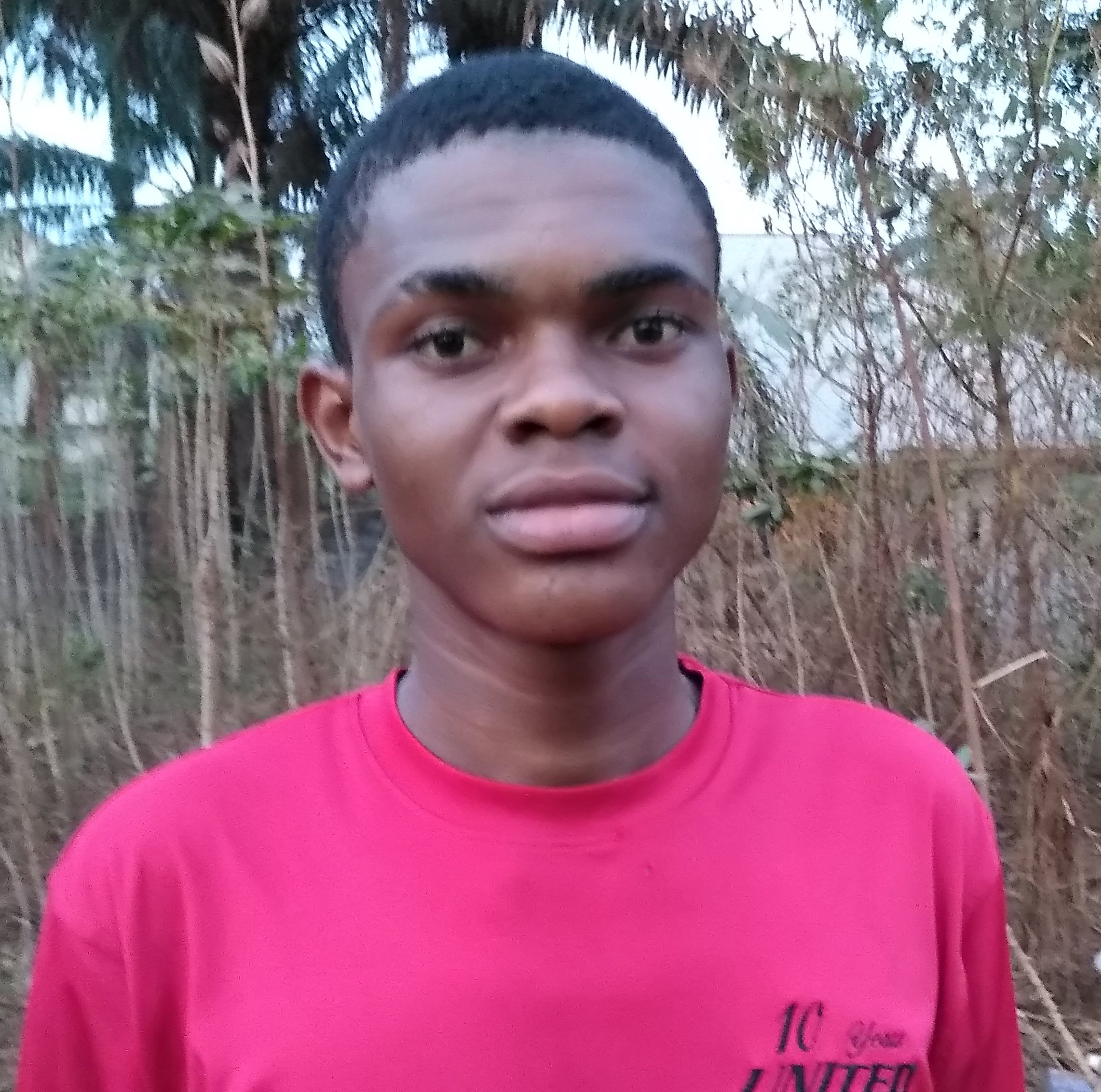 Ifeanyi Collins, 20, is not pleased with the election results. (Gideon Arinze Chijioke/YJI)

For 17-year-old Rapahel Babatunde, Buhari first won the hearts of Nigerians because he was thought to be a disciplinarian. But all of that changed since Buhari became president, Babatunde said, because he hasn’t brought any of the changes he promised.

“It was because he promised to change the situation in the country even though we were not aware of the kind of change he was bringing, that he was voted in 2015,” said Babatunde. “Now, I think I prefer Atiku to him even though I do not know his character because if he had won, things would have been different and not as difficult as they were in the last four years.”

Buhari has a duty to make sure that he represent the interest of the people so they would not have any reason to complain, Babatunde said.

Abdullahi Sani, 23, says there is no need for Nigerians to worry as things will be better this time. He insists that Buhari has done well in the area of security.

“It is true everyone had expected Atiku to win the election. But then, Buhari is back as the president,” said Sani. “We only need to wish him well. It is true he did not perform as expected in the last four years. But, there is relative peace in the country now, even though insurgent activities have continued. It is better than what we used to have in the country. We hope to see a better Nigeria soon.”

Kiet also thinks Buhari’s second term will be an improvement.

“I expect him to do better than he did in the last four years because there are a lot of complaints by Nigerians that he performed abysmally below expectation,” said Kiet. “There is widespread lack of employment among Nigerians youths and this has led to youth restiveness which is everywhere today. He has to address that.”