The Dropkick Murphys on stage at the State Theatre in Portland, Maine this month. (Mary Majerus-Collins/YJI) 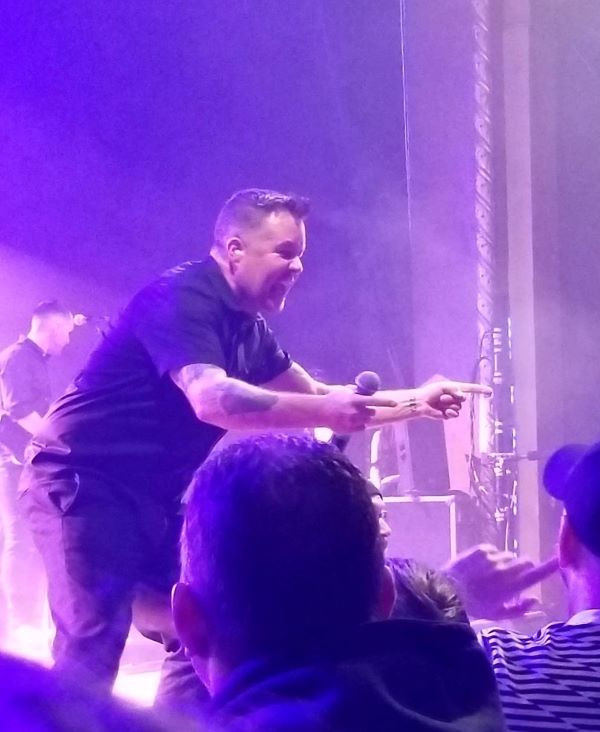 Lead singer Ken Casey of the Dropkick Murphys engages with the crowd at the State Theatre in Portland, Maine in a March 12 show. (Mary Majerus-Collins/YJI)

The Celtic punk rock band the Dropkick Murphys took to the stage in Portland, Maine on March 12. (Mary Majerus-Collins/YJI)

Mary Majerus-Collins is a Correspondent with Youth Journalism International.