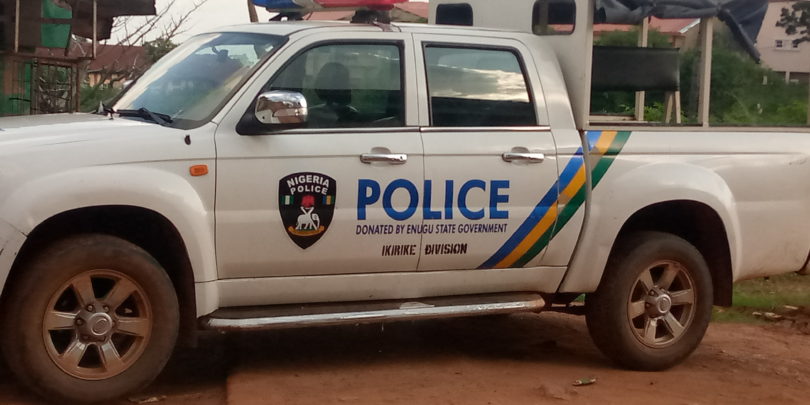 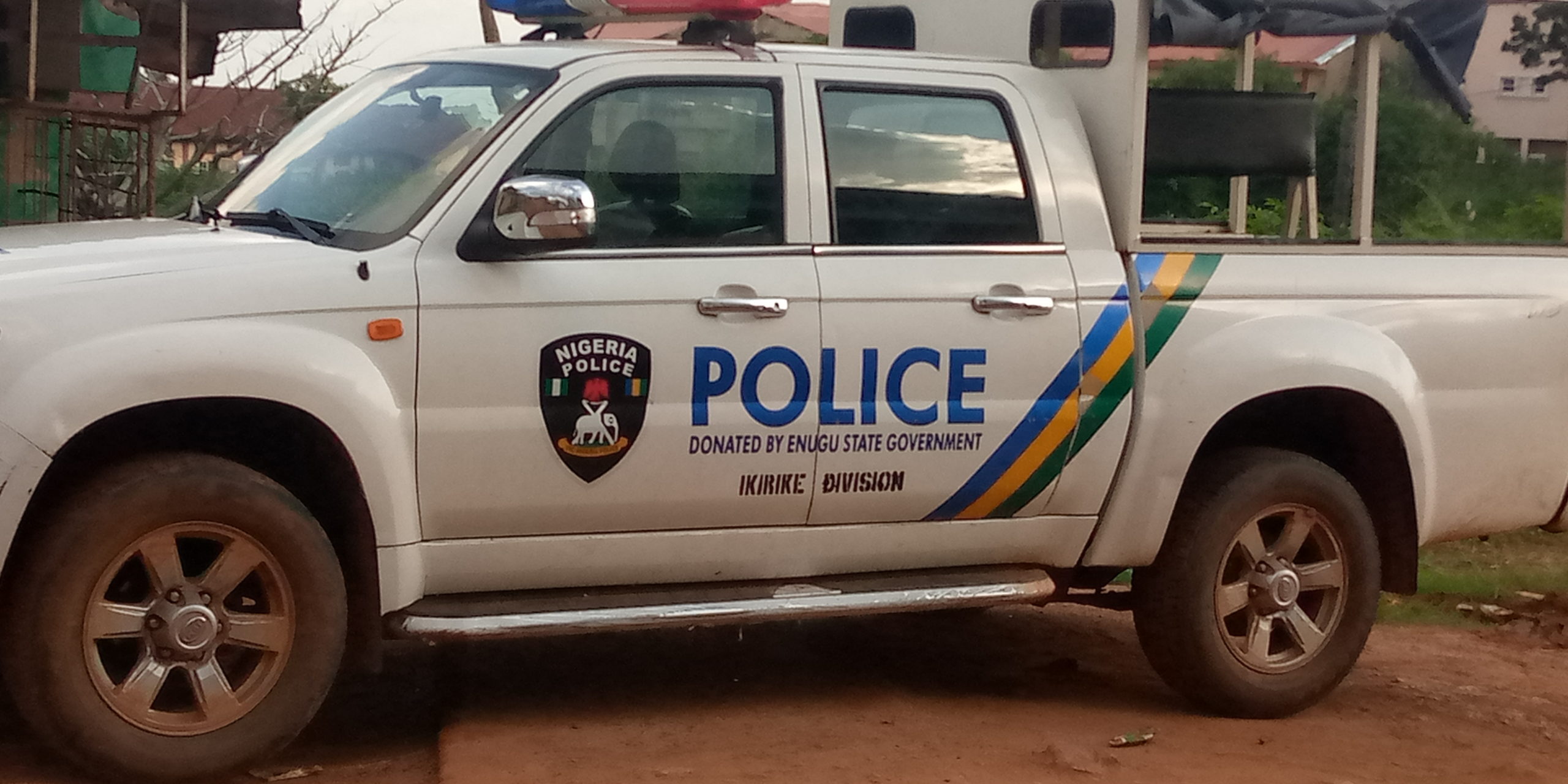 Enugu, NIGERIA – For over one week now, young Nigerians have taken to the streets across the country, blocking major roads and chanting protest songs against the Special Anti-Robbery Squad, a unit of the Nigeria police commonly referred to as SARS.

Videos and stories of SARS officers harassing young people, extorting money or engaging in extrajudicial killings have often appeared on social media in the past five years, leading to persistent calls for the dissolution of the unit, originally set up in the 1990s to fight against violent crime, kidnapping and armed robbery.

Since the protests started on October 9, young Nigerians have continued to share horrifying stories of their horrible experiences with SARS. This shared sense of frustration, anger and pain have helped to fuel a passion to demand change.

This police unit is widely accused of unlawful arrests, torture and extrajudicial killing of youths, of arresting and detaining youths under false accusation that they are online fraudsters. (Some Nigerians are involved in online fraud, usually in the form of romance scams and phishing, but this represents a small minority).

SARS officers have gained notoriety for harassing young people for using iPhones, brutalizing people with dreadlocks and tattoos — and even killing citizens who stand fast against their tactics.

Using the main hashtag, #EndSars, influential celebrities like Wizkid, Davido, Falz and many more have combined forces with young people to organize nationwide protests calling for an end to the infamous police unit which typically profiles young people as fraudsters and goes ahead to extort, harass, imprison and kill them.

Amnesty International reports that at least 10 people have been killed since the protests started.

Since 2015, the government has promised to reform the unit and even promised to disband it last year following protests in a few cities like Lagos and Abuja.

But this time, the protests have garnered extremely unimaginable momentum, with tens of thousands of young people joining the movement and sleeping at protest sites to register their disenchantment.

President Muhammadu Buhari has promised to reform the police and Nigeria’s police chief has also announced that the SARS unit has been disbanded. The police said the unit would be replaced with a new unit, the Special Weapons and Tactics (SWAT), but protesters say this doesn’t address their demands.

The protesters are mainly demanding the release of all arrested protesters, justice for victims of police brutality and compensation for their families as well as the institution of an independent body to supervise the investigation and prosecution of all reported instances of police misconduct within 10 days.

They also asked the government to increase the salary for police officers and ensure all SARS officers undergo psychological evaluation and re-training before being redeployed.

As young Nigerians ourselves, we are super proud of how our generation have risen to the challenge of creating change in Nigeria.

We have, through 10 days of protest, forced the president to address the nation and made politicians jittery.

We look at the protesters sleeping in the open, marching under the rain, crowdfunding tens of thousands of dollars to support the cause, and we remain hopeful about the future of Nigeria.

It is a shame that police officers who should ordinarily protect us are harming us and making life difficult for us.

The president’s promise of reforming the police is now new: we’ve heard such promises repeated so often they now sound trite and meaningless. The police chief’s assurances that the new tactical unit, SWAT, would be different doesn’t strike us as a solution to the mess created by SARS.

We strongly feel SWAT is no different from SARS, it is merely a change of name.

So long as bigger issues like training, accountability and better salaries for officers are not addressed, we’re not safe in this country.

We shouldn’t live in fear in our own country.

We believe these ongoing protests will birth a new Nigeria where we know what we want and go for it.