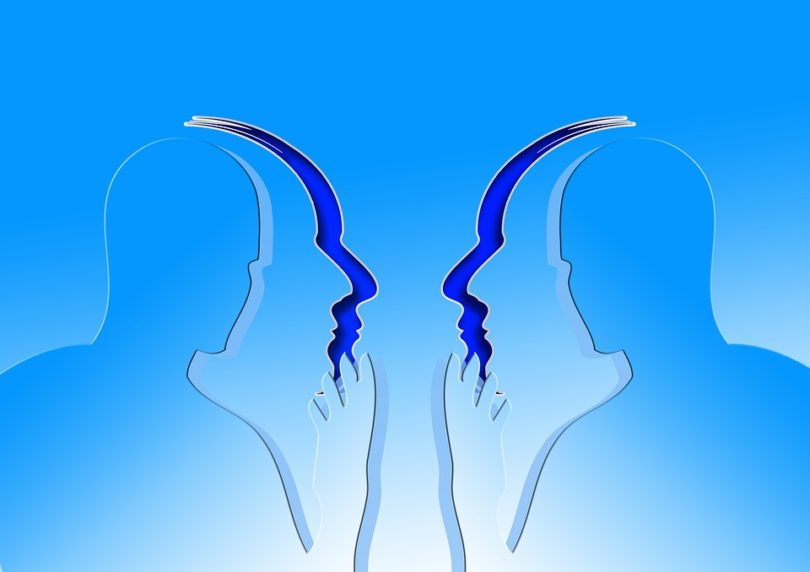 SINGAPORE — The three 17-year-olds who made up the American debate team – two of whom live in Florida and the other in New York City — did most of their preliminary work through email.
And maybe that’s just as well.
Team member Jana Checa Chong said she sometimes gave Mark Landsman, the New Yorker, a hard time.
“Once we had a debate practice round and Mark hadn’t cleaned his room yet. I had to make his bed!” Checa Chong complained.
“I’m rather messy,” admitted Landsman, who is the captain of the debate team at the Bronx High School of Science.
But Landsman asserted, “You couldn’t have a Team USA without a New Yorker.”
Team USA – made up of Checa Chong, Landsman and Ashley Steinberg – fell short in the Singapore competition when they lost to the eventual world champs in a debate about genetic screening.
But the teens, who said they loved the Japanese and Chinese food, had fun.
“The three of us went shopping and went crazy in Chinatown . Ashley and Mark kept buying posters with Chinese paintings on them. I swear each came home with at least six!” said Checa Chong.
She said the teammates got along just fine and worked well together.
Phyllis Hirth, coach of the U.S. squad, said, “We loved being here in Singapore. Everyone went overboard to ensure our needs were met and every comfort was available. No one mentioned feeling homesick while we were there.”
“Coaching Team USA is a unique experience as we’re often not together and most of our work is done via email,” Hirth said, adding that this year “was particularly difficult as we had only three instead of five on the team” because two teens opted out after the Sept. 11 terrorist attacks.
“In spite of that, this was the best team I have worked with in the six years I’ve coached Team USA,” said Hirth.
Checa Chong, a Panamanian-Chinese, is from the American Heritage School in Boca Raton, Fla. Heavily involved in the national debate circuit for four years, she loves music, the beach, spending time with family and friends and doing community service.
“I’m in every club at my school. In college, I want to study international politics. I have two dream jobs, to be a U.S. Supreme Court justice and also a high ranking official of the United Nations,” said Checa Chong.
“I love politics. Bill Clinton is my favorite, anyone liberal,” said Steinberg, a Canadian who’s lived in the U.S. since 1994.
She’s from Spanish River High School in Boca Raton. Accepted into the University of Pennsylvania, she aspires to be a lawyer and eventually a speechwriter for the president. Her interests are tennis, writing, reading and singing.
Landsman plans to travel round the world twice and become a history professor.
Landsman said he that when he got back from the tournament, he received “only a few pats on the back, a letter from my principal and an extension on all the homework I missed.”
The American team won the championship in 1994 when the finals were held in New Zealand. The finals were held at Pittsburgh’s Duquesne University in 2000.