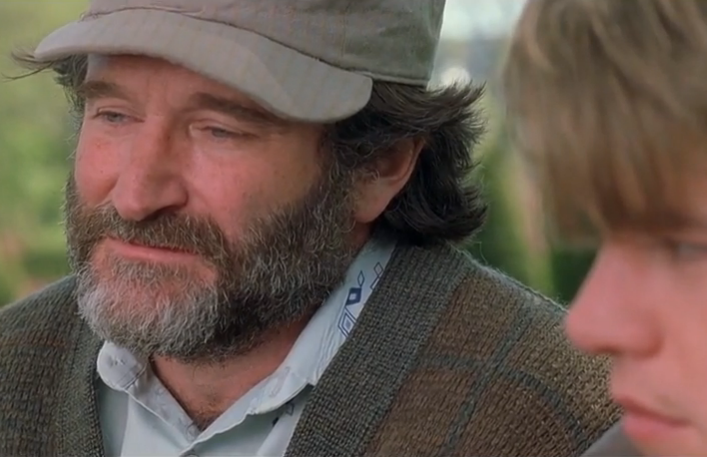 HOUSTON, Texas, U.S.A. – Robin Williams died early Monday morning in what The New York Times reported was a suicide resulting from asphyxia. His death felt like losing a friend. To so many of us, he was just that.

His jokes were literally – at least on set – out of this world at times, with his role of Mork on the hit TV show “Mork & Mindy” or restrained by traditional values as a boarding school English teacher in 1989’s Dead Poets Society.

Williams could even seem supernatural to some when he played the wisecracking Genie in Disney’s blockbuster 1992 movie Aladdin.
But Robin Williams played his roles with no restraints, breathing life into his chosen characters with vigor and vitality, as he did in Bicentennial Man, in which he played a man who lives to be 200.
He helped tell stories of healing, both physical and mental, in Patch Adams and Awakenings, with roles in both films as doctors.
He showed us the lengths loneliness drives one to go in the gorgeous One Hour Photo, where he played a photo technician who grows obsessed with the family he was missing.
And he showed us both what to do and what not to do when suffering from an identity crisis, exhibiting the former in the universally acclaimed Mrs. Doubtfire and the latter in the universally panned Old Dogs.
Then there’s one of his most enduring roles, the 1997 film Good Will Hunting, where he plays a psychologist who helped Matt Damon’s character, Will Hunting, to find his true, authentic self after Hunting bristled from abuse at the hands of his father.
In one of the final scenes from that movie, Williams’ character reassured Damon’s, “It’s not your fault.” He told him everything would be all right.
And Hunting was initially ambivalent, even threatening to Williams’ character, but in the end he recovered. In the end he was all the better for it. And the same thing will happen here. Everything will be alright.
We are all the better for the life of Robin Williams – the inspiration he brought to so many, the laughs he allowed us to have, the genuineness with which his roles were presented. Let us celebrate his memory and his life, which ended far too soon.
Eli Winter is a Senior Reporter from Texas for Youth Journalism International.
***
Your tax-deductible contribution can help support this nonprofit at
www.HelpYJI.org