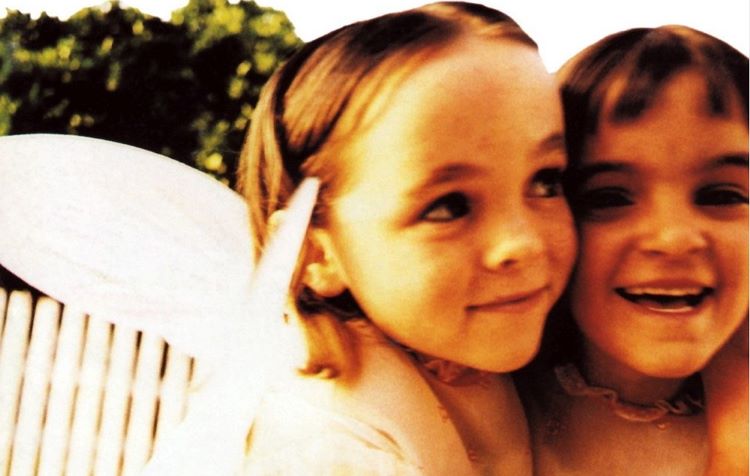 Well, that’s exactly what the Smashing Pumpkins’ breakthrough CD, Siamese Dream, starts out with. The 1993 release (yeah, it’s old, but it totally rocks) starts out with a fairly quiet track to kind of break listeners in a little bit.

But then it’s off to total music indulgence by Head Pumpkin Billy Corgan, who worked under stressful conditions to write all but two songs himself, becoming suicidal and desperate.

Thankfully he managed to pull through and produce one of the best albums I’ve ever heard.

Siamese Dream manages to go from the rolling guitars of “Quiet” to the lullaby-like sounds of “Soma” and then to the violent full-blown orchestration and multi-layered guitars of “Geek U.S.A.”

Throughout the CD and even through each song the mood goes from one extreme to the other, cascading from soft and gentle to hard and rattling.

Topped with Corgan’s whiny vocals, Siamese Dream really has a sound of its own. Excellent drumming pounds all through the album, but, unfortunately, the band’s ex-drummer, Jimmy Chamberlin, was kicked out in July because of his continuous struggle with heroin.

The superb drumming of Chamberlin and singing/guitar playing of Corgan, added with the near perfection base playing of D’Arcy (Wretzky, who only goes by her first name) and guitar of James Iha make this group and their album extreme.

Written by Corgan, the lyrics match up with the music. He sings about anything from the weather to the moon to sleeping to Siamese twins, which is where the album’s title came from. Corgan feels that anyone who really listens to words knows he’s a “hopeless romantic and a wimp.”

“Today,” a things-can’t-get-any-worse kind of song, was the base of Siamese Dream and eventually became a single. It begins with a quiet guitar solo and then explodes into all-out chaos and continues to see-saw throughout.

“Spaceboy,” a song about Corgan’s autistic brother really does sound spacey with its various string instruments, almost like it’s whirring through your head.

My personal favorite, “Soma,” starts out with a soothing sound that makes you drowsy, but then just when you think you’re about to fall asleep it bursts into heavy guitar and brings you back
from la-la-land.

That song ­ which details Corgan’s split from his girlfriend (now his estranged wife) ­ is probably the most emotional one on the intensely personal album.

After selling over 3 million copies, Siamese Dream has given the Pumpkins their well-deserved name. Pumpkin fan or no Pumpkin fan, this CD is a must-have for anyone who enjoys the depth of music.