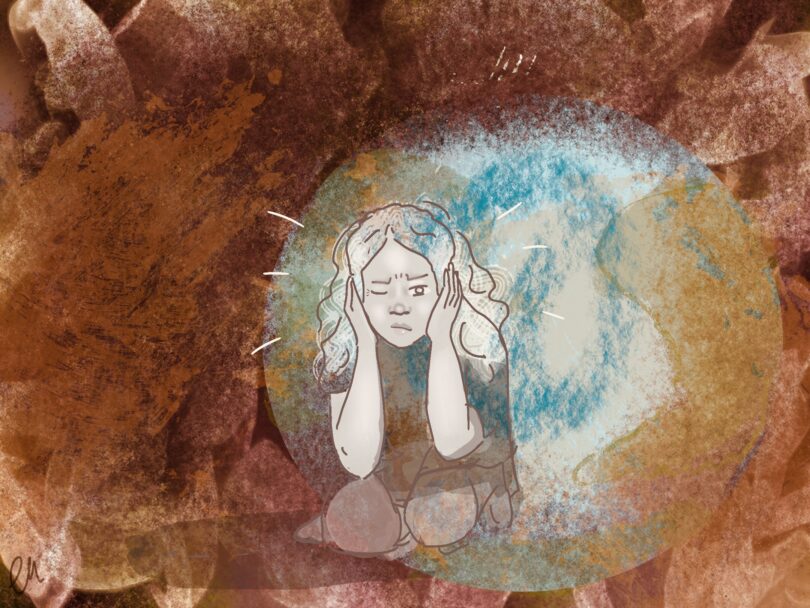 Przysietnica, POLAND – When Russian President Vladimir Putin warned the West of the potential use of tactical nuclear weapons in Ukraine in a speech on September 21, people were filled with widespread worry.

Not unreasonable, after all, because the vast majority is aware of the tragic consequences that the use of nuclear weapons could cause.

The repercussions of such a move by Russia would affect everyone, no matter how far they are from a devastated-but-still-defending Ukraine.

Naturally, however, the fear is stronger here, where it is only 132 miles to the border with that country.

Threats from Russia and the ongoing war in Ukraine – which has already taken thousands of lives – are creating a World War III scenario in many people’s minds. Is it rightly so? That is not known.

But what is certain and disturbing is the similarity of the lasting conflict to the one that began in 1939. It started with the re-militarization of the Rhineland and later included the annexation of Austria to the German Reich – all in violation of the established Treaty of Versailles.

Today’s non-response by the global community to Russia’s gradual actions in Georgia and Crimea are beginning to seem like a modern-day Hitler is on the move and no one is stopping him.

No one can predict what the Russian president, who is making more and more unpredictable decisions by the day, will do.

After all, who would have guessed that in the 21st century one of the most powerful countries in the world would attack an independent European nation like Ukraine?

No one wants war. War is an evil that brings death and suffering.

So all we can do is wait and hope that Putin’s vision of reaching for nuclear weapons is only blackmail directed at the West and not a master plan for the future.

Magdalena Tokarczyk is a Reporter with Youth Journalism International from Poland. She wrote this commentary.

Christine Marinho is a Senior Illustrators with Youth Journalism International from the United States. She made the illustration.

Magdalena Tokarczyk is a Reporter with Youth Journalism International from Przysietnica, Poland.