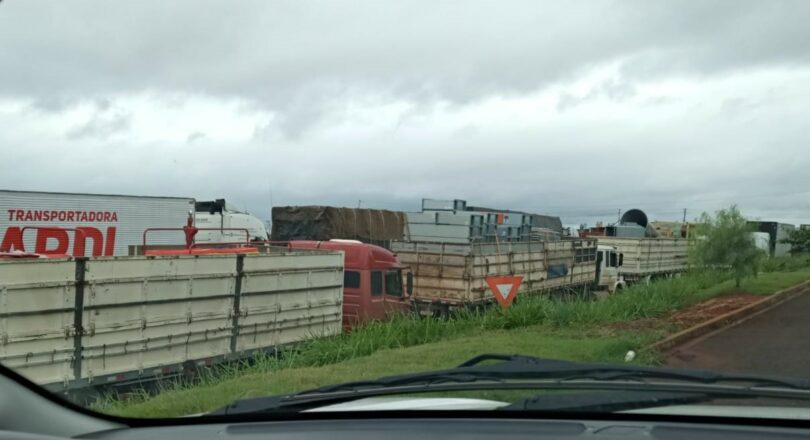 Not only truck drivers but also bus drivers have taken part in the paralyzing effort on the roads, seemingly in protest of the election results.

The Brazilian newspaper, UOL reported that supporters of President Jair Bolsonaro – who lost the race to Lula – had been planning this action on different Telegram channels in the weeks leading up to the election.

According to news reports, the strike paralyzed the roads of 20 states in Brazil, including Paraná, São Paulo, Rio de Janeiro, and Santa Catarina.

The National Transport Confederation made a statement against the strike.

“Paralyzations harm population’s mobility, as it causes a drastic shortage, such as medicines, food and fuel supplies,” the Confederation said Monday.

“It is a waste of time and that won’t bring any positive changes,” Mioto said Tuesday.