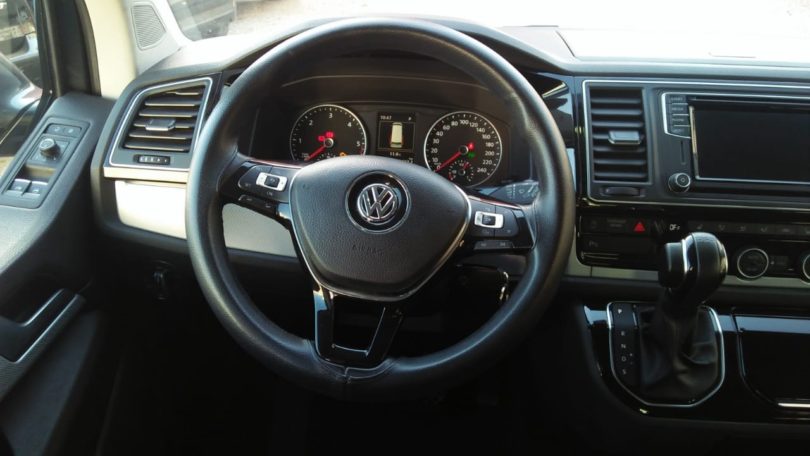 Fez, Morocco – Loujain al-Hathloul – feminist, graduate of the University of British Columbia and nominee for the Noble Peace Prize – was detained for 1,001 days for advocating for women’s rights in Saudi Arabia.

Hathloul, 31, was a leading campaigner for the right for women to drive in Saudi Arabia, but authorities there detained her in May 2018. They accused her of pushing a foreign agenda, using the internet to harm public order and speaking Fithna.

It lost its original meaning, however, and is now usually used by leaders and religious men to refer to whatever goes against their beliefs.

For this, they sentenced her to five years and eight months behind bars.

After huge media campaigns sparked by her supporters and her relatives, Al Hathloul was finally released last month after being imprisoned for almost three years.

But this is not the end of the story.

Al-Hathloul’s family said she was tortured in prison.

Female prisoners in Saudi Arabia endure all sorts of human rights violations during incarceration, Al-Hathloul said. They are caned, electrocuted and waterboarded, groped and threatened with rape by masked men.

Along with her supporters and international human rights organizations, the activist launched protest strikes against the circumstances she and many other women face in Saudi Arabian prisons.

Still, an appeals court recently rejected her claims of torture, her family told the BBC. In addition, Al-Hathloul is currently restricted from leaving Saudi Arabian territory for five years, the BBC reported.

All of these events led to intense global criticism against the heir to the Saudi throne, Mohammed bin Salman, wrote Martin Chulov for The Guardian. Bin Salman has been the driving force behind widespread social changes in the kingdom as well as a ruthless crackdown on dissent, Chulov wrote.

Saudi Arabia’s violations of human rights – and the silencing of its national heroes – did not begin with the horrific 2018 murder of journalist Jamal Khashoggi, but let’s hope it ends with Al Hathoul. At the very least, she deserves freedom.