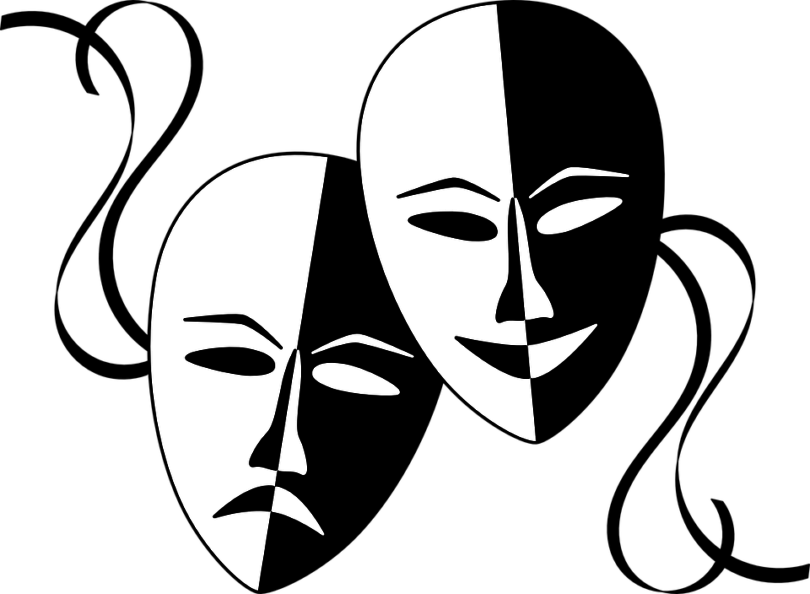 Music is in the air at Bristol’s highs chools this spring.

Students are hard at work on their respective productions.

‘Funny Girl’ is Eastern’s second play of the year while ‘Grease’ and ‘Snow White’ are Central and St. Paul’s first.

Bristol Eastern‘s production of ‘Funny Girl’ centers around Fanny Brice, a comedian who believes she will one day become a famous stage actress.

She begins her career in vaudeville, and rises to fame in the Ziegfeld Follies.

Fanny ‘s rise to fame ­ the focus of the play ­ was unexpected because it came at a time when women in show business couldn’t get very far without looks, which are something Fanny doesn’t t have.

Incorporated in the play is Fanny’s relationship with Nick Arnstein, a man she met after one of her performances and eventually fell in love with.

Some of the songs in this musical are “People,” “I’m The Greatest Star,” “Don’t Rain On My Parade,” and “If A Girl Isn’t Pretty.”

In this play, Sandy is a new girl at Rydell High.

Sandy meets Danny Zuko, her summer love, once again at Rydell. She couldn’t be happier to see him because she didn’t think they’d meet again.

Danny, however, plays it cool to impress his buddies.

The play focuses on the repeated attempts of Sandy and Danny to renew their relationship despite their many differences.

“Freddy My Love,” “Grease Lightning,””Summer Nights,” and “You’re The One That I Want” are among the songs in the musical.

The rest of the cast includes Jennifer Huntley as Rizzo, Nicole Durrant as Frenchie, Gina Calderoni as Marty, John Isreal as Roger, M.L. Robinson as Kenickie, Chris Blum as Doody, Frank Curtain as Sonny, and Crystal Bilodaeu as Jan.

At St. Paul, on a musical production of ‘Snow White And The Seven Dwarfs.’

Snow White is envied by her stepmother, the Evil Queen who’s jealously causes her to try to have Snow White killed, but a kind hunter lets her live instead.

Snow White stumbles upon the cottage home of seven dwarfs. She stays with them and lives happily until the Evil Queen discovers she’s still alive and tries, once again, to kill her.

The cast includes Jen Brennan as Snow White, Josie Graham as the Evil Queen, Rachael Moehl as Esmarelda, and Kristin Tanguay as the Crone.

GREASE: Performances are April 11, 12 and 13,with an 8 p.m. curtain for the performances on the 11th and 12th. The final performance is a 2 p.m. matinee. Tickets are $9 for adults and$7 for students and seniors.

SNOW WHITE AND THE SEVEN DWARFS: Performances are May 2 and 3 at 8 p.m. Tickets are $5 for adults and $3 for students and seniors.