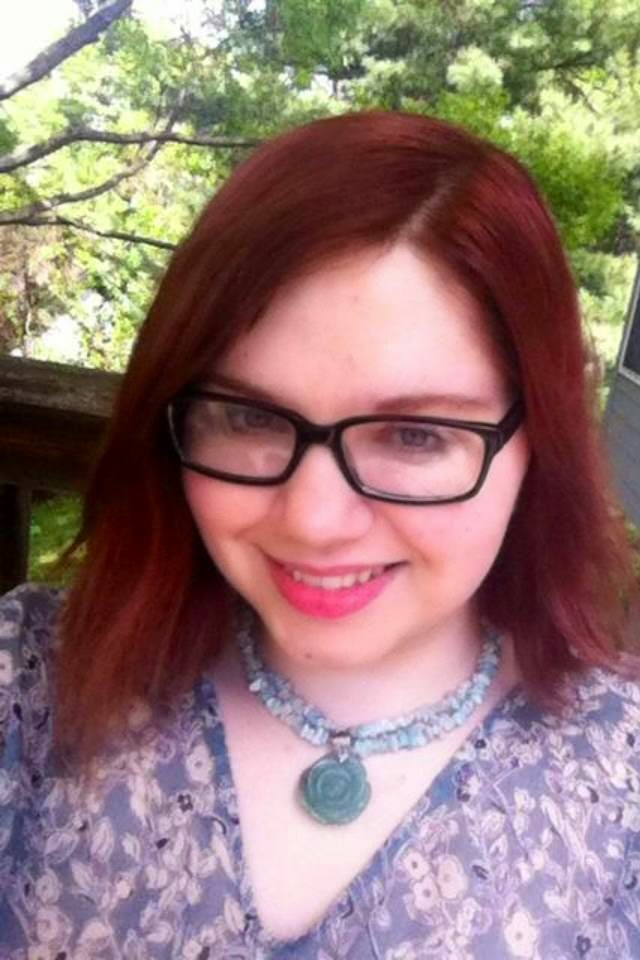 Madeline Goser (Photo provided)
OAKVILLE, Missouri – More than two weeks after a white police officer in Ferguson, Missouri killed Michael Brown, an unarmed black teen, students in a neighboring suburb aren’t sure whether the riots that followed did any good.

Students from Oakville High School, a mostly-white suburban high school in St. Louis only about a half-hour drive from Ferguson, are more familiar with the protests than most people.

With relatives who live in Ferguson and friends who go to the schools there, Oakville students have been more than informed about the rioting that went on for two weeks.
It all hit close to home with the school of 1,800 students, many of whom just want peace for the community and for St. Louis.
For awhile, the topic of Ferguson was a popular subject of discussion at Oakville, but students have now grown weary of the story that put St. Louis at the center of an international news story.

In interviews last week, however, they weighed in on the issue.

Senior Mason Goser believes that the violence that was part of the riots will “hurt the cause more than it helps.”

But Emily Kearns, a sophomore, said she was glad people were taking a stand for themselves and their community.
“I think the police officers are being extremely rude to the rioters,” said Kearns. “The news reporters should stay [in Ferguson] so the people can see the police brutality that’s going on. I’m glad that people are taking action.”
Shaylisa Crawford, a senior, agreed with Kearns and referred to the description by some witnesses that Brown died with his hands raised in surrender.
“This isn’t right,” Crawford said. “They shot him six times knowing his hands were up. A well-trained police officer should know what that means.”

Senior Madeline Goser wasn’t surprised that there was some rioting in Ferguson.

“Tensions between the people and the police have been rising there for a long time, so there was only a matter of time before something happened,” Goser said. “The extra police forces and the media attention is only adding the fuel to the fire and making it worse.”

Gabrielle Wilson, a junior at Oakville, said protesters “need to think about and discuss the issues in a more controlled environment.”

Devin Jost, a junior at Oakville High School, said he thought the protests were getting out of hand.
“It seems as if the riots aren’t even about Michael Brown anymore,” Jost said last week.
For some students, like Brianna Quinn, a senior, protesters aren’t going to be satisfied no matter what happens.
“People are going to be mad whether the officer is guilty or not,” said Quinn. “No one really knows the true story except for the officer and the
two witnesses.”
Sydney Hallett is a Reporter for Youth Journalism International.
***
Your tax-deductible contribution can help support this nonprofit at
www.HelpYJI.org