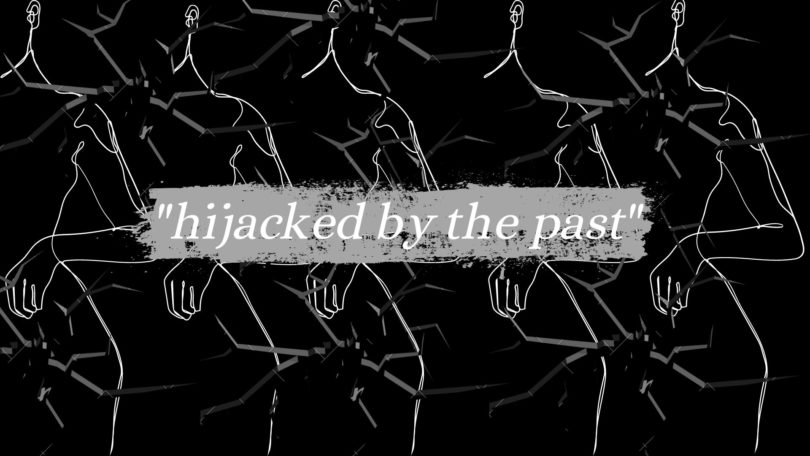 Russell Stagg devotes his days supporting sexual assault victims who are “hijacked by the past” – something he never expected would be his life’s destiny.

There was a time not long ago when he would have never imagined taking on this duty.

As a child, Stagg was sexually assaulted by his mother and music teacher. For years, he carried the weight of shame on his shoulders, determined to hide his secret from the world.

“It is incredibly shaming,” said Stagg, who now practices in Ontario, Canada. “It affects every area of your life. It just shatters your sense of who you are.”

“It damages your life tremendously and behind all that damage is the sense that you are damaged,” said Stagg, “that you’re contaminated, that somehow you deserved what happened to you [and] that you’re a terrible person.”

The process of healing from sexual violence is a lifelong process which happens gradually, according to Stagg. After years of therapy, he was able to regain his self-esteem, but he continues to work toward recovery every day and sometimes he still gets triggered.

Sexual trauma affects every part of a victim’s life according to the Rape, Abuse & Incest National Network. The organization said people who have been sexually assaulted are 10 times more likely to use a major drug and 79% of survivors who were victimized by a friend struggle with long-term emotional issues.

After dealing with a history of sexual trauma, Stagg initially pursued a career in astrophysics, where he taught for many years and moved on to running a planetarium.

In Stagg’s 50s, tragedy struck when his wife died. Searching for a change in his life, Stagg became a chaplain at universities and hospitals in Calgary, Canada.

After being transferred to the intensive care burn unit at a hospital, Stagg encountered a suicidal patient. When he helped the patient make a “major breakthrough,’ Stagg realized he had a gift for supporting survivors of trauma. With this new knowledge in mind, Stagg decided to become a therapist.

Throughout his career as a therapist supporting patients dealing with post-traumatic stress disorder, he discovered that a large percentage of them are sexual assault victims.

“As I was counseling people, [I realized] a large proportion of those people had sexual trauma,” he said. “I identified very strongly with them and I think that was the moment [I knew] this is where I was meant to be.”

Chuying Huo is a Senior Reporter with Youth Journalism International.