MUMBAI, India — Two years ago, alleged terrorist Sadhvi Pragya Singh Thakur threatened to kill herself and accuser officials of torturing her in the Byculla Jail, where she remains pending trial.

During a recent workshop organized to relieve stress among the prisoners by engaging them in recreational activities, however, she appeared fine – even bursting into peals of laughter.

Thakur is accused of orchestrating the bomb blasts which took place in 2008 in the town of Malegaon, around 300 kilometers away from Mumbai. They killed six people and left 101 others injured.

Authorities are also reportedly investigating her possible involvement in the bombing of the Samjhauta Express, a train service between India and Pakistan, which took place in 2007. These blasts were allegedly carried out by the right-wing fundamentalists.

During the recent jailhouse workshop, an attendant brought Thakur to the prison hall in a wheelchair.

Clad in a saffron robe, complemented by the vermillion tilak on her forehead, she initially wore a stoic look. Surrounded by jailors, she quietly watched her fellow inmates gyrate to the tunes of Bollywood numbers.

Then, suddenly, after seeing the funny moves of one of the inmates , Thankur burst into peals of laughte

Thakur chortled and looked into the eyes of a woman officer who returned her gesture.

Later, Thakur told one of the volunteers in Hindi, “Sheila ko jawaan kar diya, Munni ko kahan chod aaye? “ (“You replenished Sheila’s youth, where did you leave Munni?”). Sheila and Munni are characters of two popular Bollywood ‘item numbers.’. The former ‘Sheila ki Jawani (Sheila’s youth)’ was played in the prison during the workshop while the latter was not.

Capt. Sumisha Shankar, an ex-army officer who along with her group of volunteers undertook the workshop, said that she is “dealing with the human side of a person.”

From her point of view, irrespective of who the person behind bars may be, everyone undergoes the same “gamut of emotions and expressions” from the workshop. 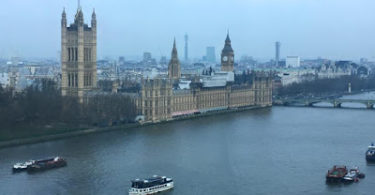 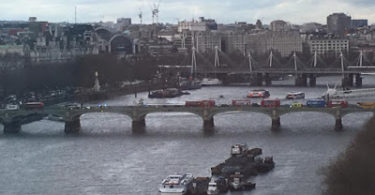