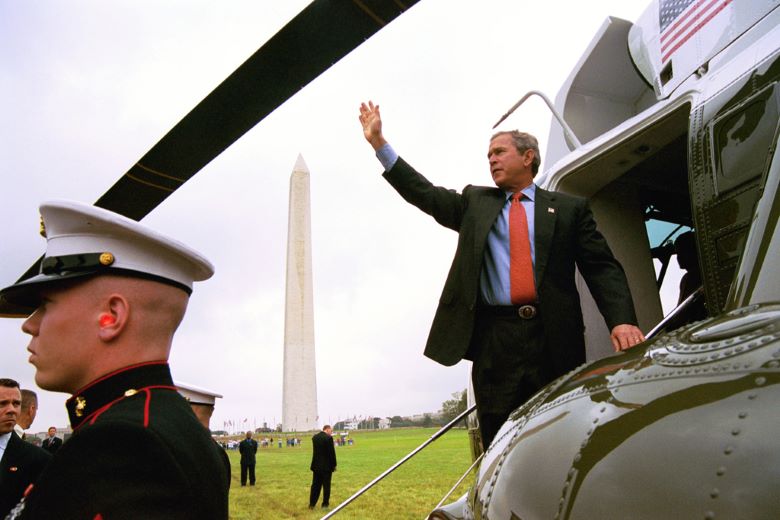 PRESTON, England — I didn’t vote.
For a start I’m not even American, and secondly, I won’t be old enough to qualify for another two years.
Teenagers obviously can’t be trusted to vote in the same way politicians obviously can’t be trusted to run the country.
I’m bitter that George Bush won the presidential election.
I’m bitter that Tony Blair is my prime minister – Britain’s leader.
I’m bitter, as I’m sure you all are, that there’s absolutely nothing I can do about it.
There are those who think teenagers don’t care about politics; yet here we all are, caring.
And we speak the truth, which is more than they can ever say.