I hate having my picture taken.
I cringe when I hear a photographer say, “Okay, now SMILE!” Of course, that cringing expression always makes for a lovely shot.
I know I’m not the only one who feels this way. But even if I’m not alone in how I feel about having my photo taken, the fact is that when you’re sitting there on some uncomfortable stool with the evil, unblinking black eye of a camera focused on you, you are alone. Well, except for the photographer.
But let’s face it, that’s not always a comfort.
“Turn your head a little. No, the other way! Farther. No, too far! Let me do it.” 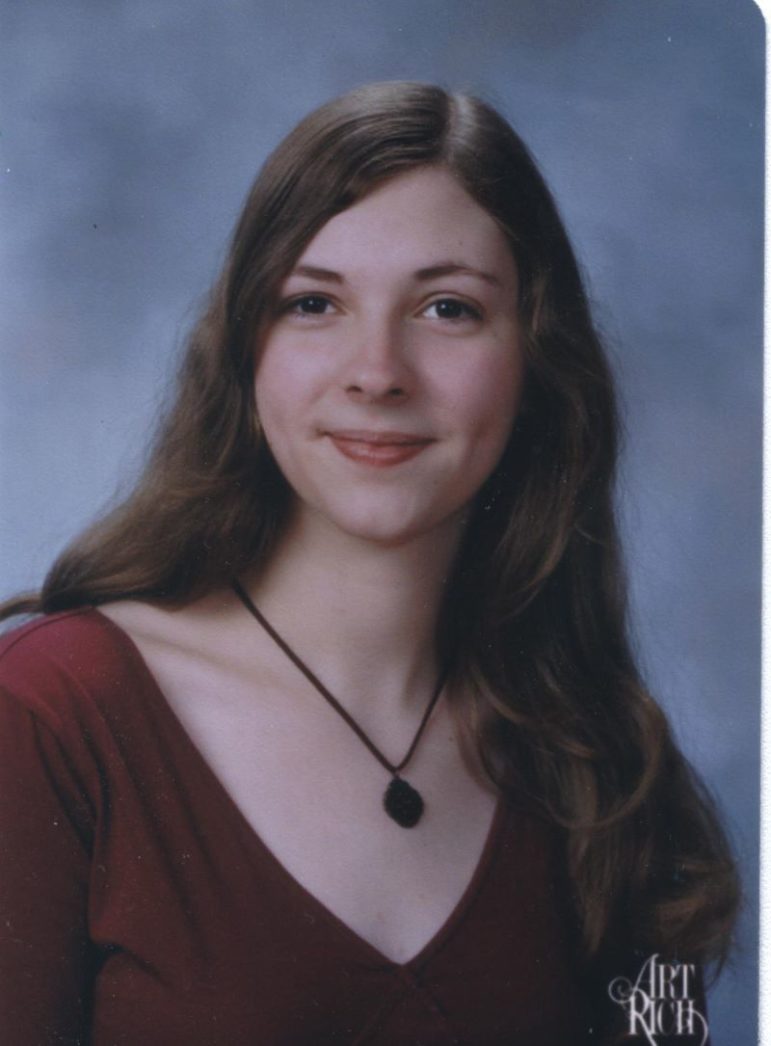