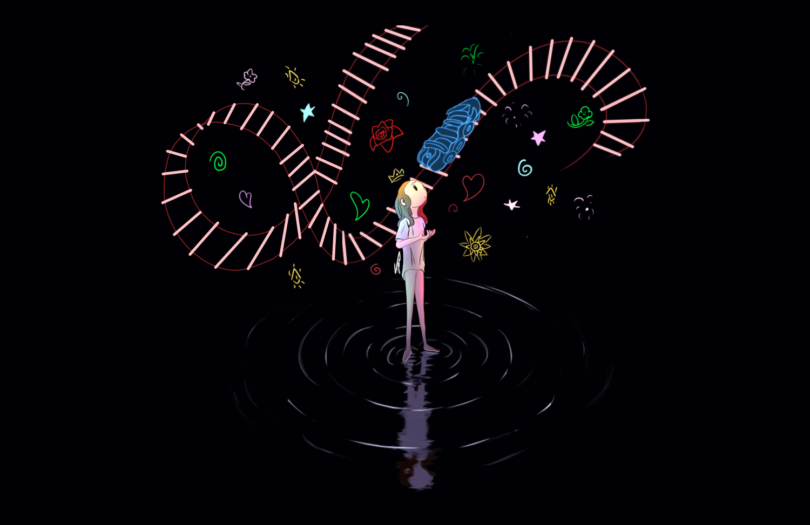 ISTANBUL – Whenever we meet someone new or a group of people we haven’t met yet, we want to present ourselves the best we can. It’s because of our desire to fit in and get along in a social situation. None of us want to get shunned by others, after all.

So what was, or in this case, were 22 people’s first instinct when they came together and met each other face to face for the first time?

I am İpek, I am from Istanbul, Türkiye. As I am writing this, I am in the middle of the Youth Journalism International Global Conference in Istanbul.

Don’t get me wrong, we were all so excited for this meet-up. I think I speak for everyone when I say we couldn’t wait for the day to come for us to all come together.

But we are only human, we want to fit in. We have to make sure of some things while talking to someone.

We try to guess their intentions as a person, looking at their reactions to certain jokes and statements.  We want to have fun, so we try to make the others have fun. If we are sure that the people who surround us are having a good time, it is obvious that we should be having a good time as well. Laughter is contagious for a reason.

The first day was a mess of everyone trying to get to know one another.

I could sense the way everyone observed the other person as they were talking, looking for clues to see whether or not this person was a safe one. This happened even though  we were well aware that the people attending this conference are very accepting and non-judgmental.

I will admit, I did it, too. We all did. I’m pretty sure some even avoided asking certain questions or making certain jokes that they would normally do in their life. One has to make sure, after all.

As it usually does, everyone found someone they preferred the most. Friend groups and groups of two or three happened soon after. I don’t think it was because someone had an issue with somebody, but just the usual finding someone closer to themselves in comparison with others.

But these tiny groupings didn’t affect the interactions we could have with the others. I could still walk up to any person and chat with them, no matter if we were people who had gotten that close or not.

During our walks, I could just strut next to anyone and start talking about anything with them. Finding someone closer didn’t stop us from being able to have fun with others.

As time passed, we got used to one another. We knew what to talk about with whom. We got slightly more comfortable with each other than a normal interaction with a stranger would, thanks to living under one roof.

Something that amazed me was that no one lost their respect towards anyone else at any point. I was used to teens who wouldn’t respect the people they didn’t ‘’prefer.’. One gets a little on edge after dealing with these kinds of people for almost a lifetime.

It was so refreshing for me to finally meet people that did the bare minimum, that is respect, without being told beforehand.

We were all friends now. We talked, laughed, and cried together. We helped one another whenever we needed each other. We stayed together. All of this happened in time.

As we learned more about each other, we grew to love and protect these people we had ‘’just met.’’ It almost feels like a small family, a family of 22 from all over the world.

We befriended one another in such a short period. And now, the time for everyone to return home had come.

It feels awkward. We had just settled down and stayed together as close as possible in such a short time, and now we must return home.

All of this happened so fast. We were nervous and scared at first and now we are happy and together.

This all happened in a week. And it now ends as fast as it started. It feels sad.

I just want to make a pinkie promise with everyone to meet again.

İpek Eser is a Junior Reporter with Youth Journalism International.

See YJI’s entire Istanbul Adventures by clicking on the logo below: