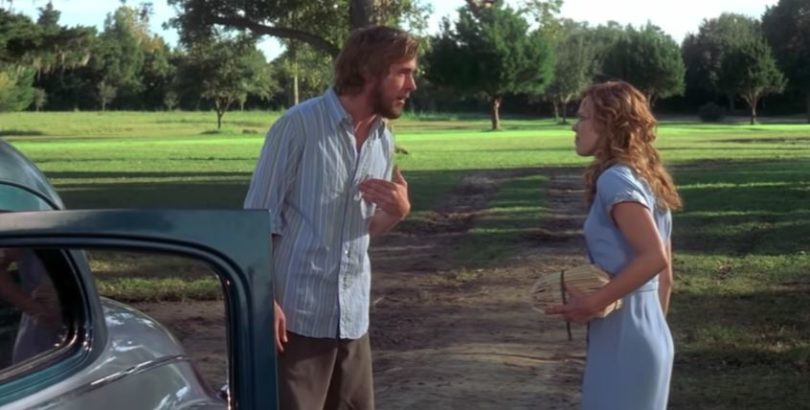 PORT JEFFERSON STATION, New York, U.S.A. — Nicholas Sparks might sound like a familiar name. He wrote many well-known novels including Message in a Bottle, A Walk to Remember and The Notebook. All three of these novels have been transformed on the big screen.
Some of them lived up to their books, others didn’t.
I was sitting at home and saw the trailer for The Notebook and decided to go out opening weekend and see it.
Though the theater had about four people in it, I was captivated for the next two hours.
This movie moved me with its dialogue and charm. It has a sweetness and a romantic spark that ignited the screen.
The actors made the characters from the novel come alive.
Noah, played by Ryan Gosling, is a hardworking middle class man who is in love with Ally (Rachel McAdams), a rich and smart woman.
Through a bunch of trials and tribulations they ended up apart, leaving Ally to find an interest in another man. Somehow Noah comes back into her life and she needs to figure out what to do.
I loved this movie so much that I went back to see it again a few days later. I think word of mouth got out about this film because after I got my two tickets it showed up as sold out.
I entered a packed theater and re-watched Sparks ’ words and images.
I would give this movie four stars and I hope everyone will go out and see it. I will give you one hint though, remember to bring tissues!