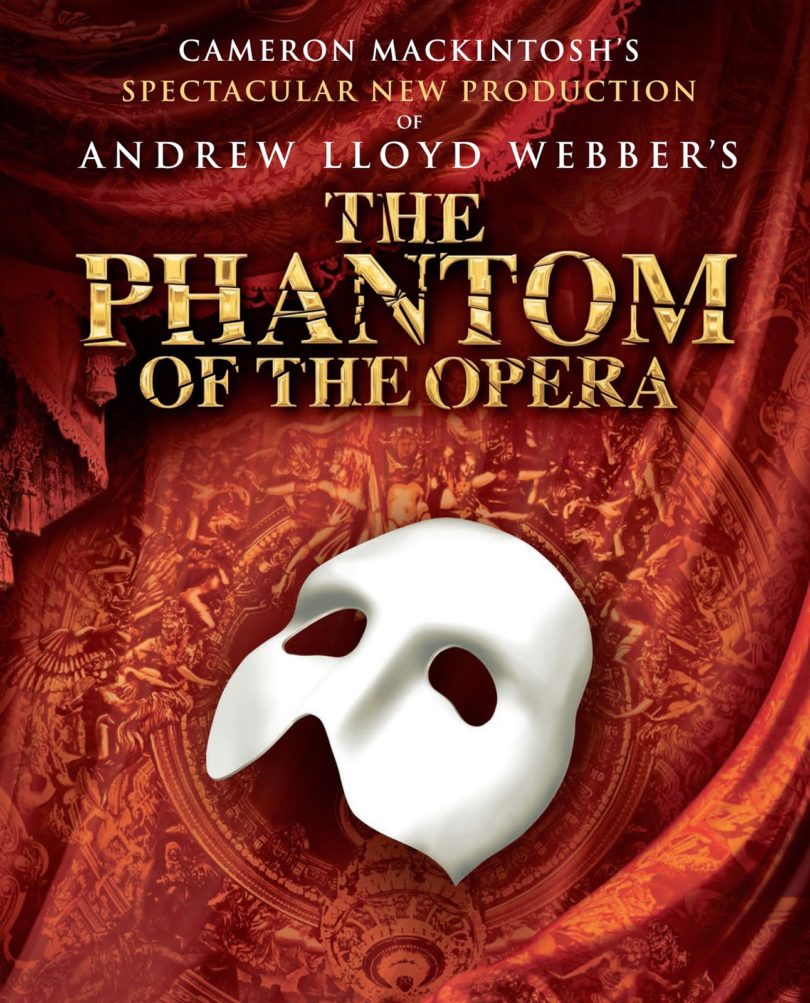 ST. LOUIS, Missouri, U.S.A. – Walking into St. Louis’ beautiful Fox Theatre Wednesday for the opening night of The Phantom of the Opera’s latest American tour, I expected without
a doubt that it would be the best musical I’d ever see.

I was especially excited for this show since The Phantom is absolutely one of my favorite musicals, and I was familiar with two of the main cast members.

Taking my seat, I knew I was going to cry from just the joy of seeing this show live.

Unbelievably, the show exceeded my expectations.
The Phantom of the Opera, a show composed by Andrew Lloyd Webber, has been on Broadway since 1986.

The story takes place in 1870 Paris. It’s about a young woman, Christine Daae, who has been taught to sing by her seemingly imaginary “Angel of Music.” Neither Christine nor anyone else knows that her “angel” is the Phantom who haunts the opera house and spreads chaos if his demands are not met.
Raoul, Christine’s childhood love and patron of the opera house, visits the opera and falls in love with Christine. The young woman then has to face a big challenge: stay with the Phantom or leave with Raoul. It is a compelling musical with a beautiful score and an emotional feel.
For opening night, Katie Travis played Christine, Storm Lineberger played Raoul, and understudy Eric Ruiz played Phantom. I’ll never forget this combination of talent – it was close to perfect as it could get.
Ruiz’s acting stole the show and with one of the most spectacular voices I have heard, Travis’ Act II solo, Wishing You Were Somehow Here Again, was easily the best song of the night. Its beauty brought tears to my eyes. Lineberger’s wonderful performance as Raoul completed the package.
The crew was just as amazing as the leads, crafting perfect sets with every detail in place.
I could not have asked for a better show. I believe opening night in St. Louis was likely one of the best ever in Phantom’s nearly three decades on the stage.
The show will play in St. Louis until March 15. After that, it heads to Buffalo, N.Y., with later stops in East Lansing, Mich., Tulsa, Seattle and Portland. By late May, it’s in Arizona, followed by several stops in California and Texas before closing in Baltimore in January 2016.
If you live near a stop on The Phantom’s tour, I recommend seeing it.
Whether you’re in the front row or the very back, the experience itself is absolutely amazing.
So if you have any passion for The Phantom or are thinking about catching the show, grab your tickets and spend a night at the theater seeing one of the most spectacular performances ever to go on tour.
Sydney Hallett is a Reporter for Youth Journalism International.
***
Your tax-deductible contribution can help support Sydney Hallet
and other students at this nonprofit at
www.HelpYJI.org