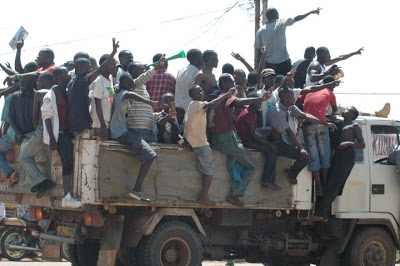 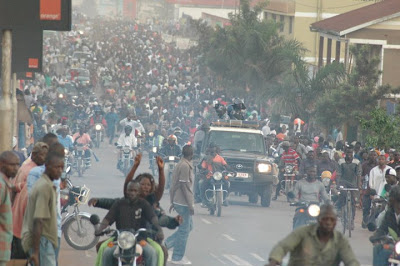 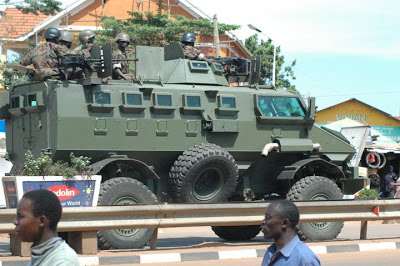 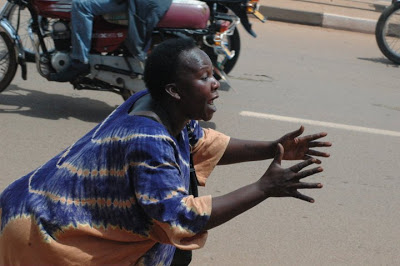 It was used by the delegates to came to the president’s ceremony and also by Besigye’s supporters, who welcomed him back.

Besigye, a physician who leads the Forum for Democratic Change, returned from getting medical treatment in Nairobi for his eye, which was hurt during a brutal April arrest.
All photos, by Senior Photographer Bwette Daniel Gilbert, were taken during the ruckus between the inauguration ceremony and Besigye’s return. He escaped the tear gas. 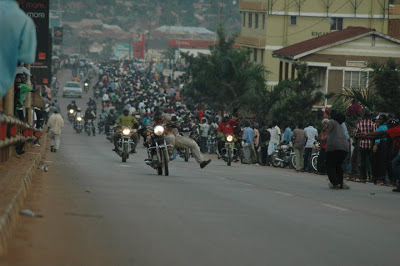 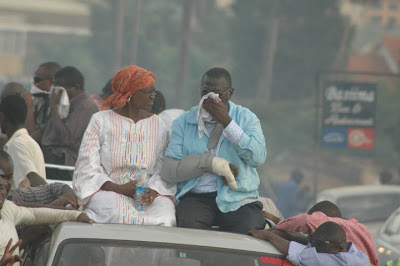 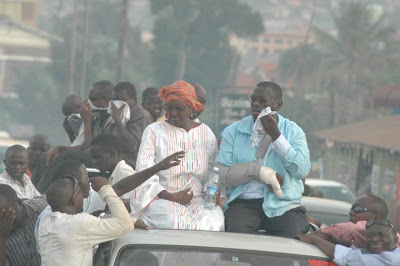 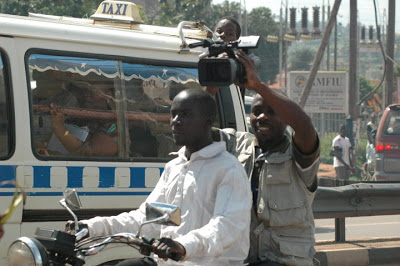 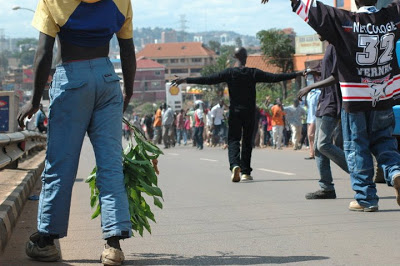 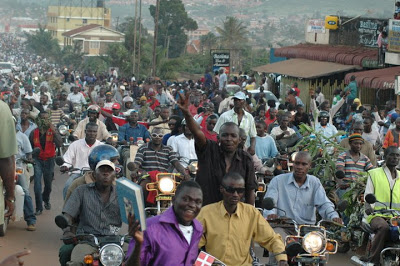 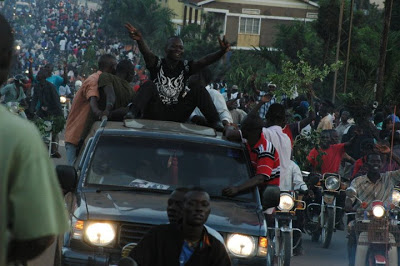 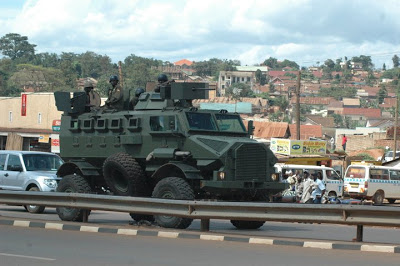 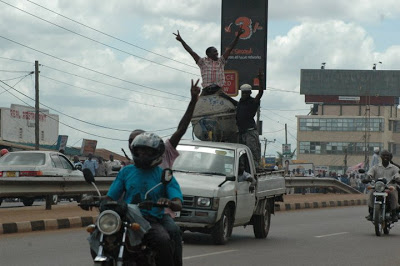 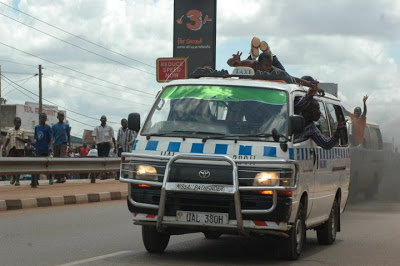 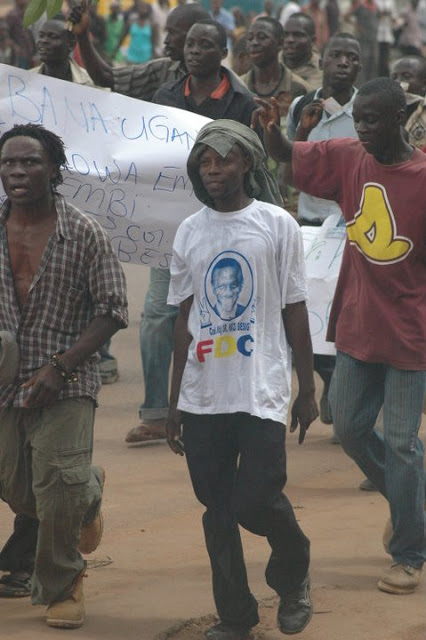 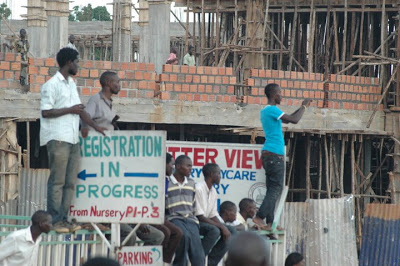 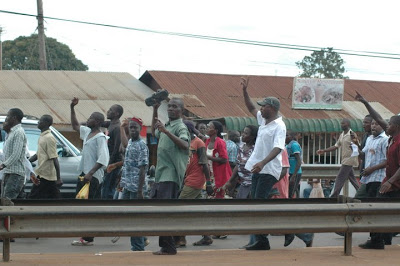 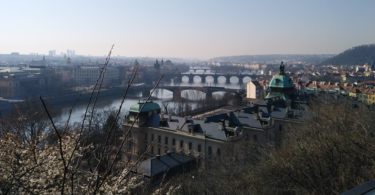