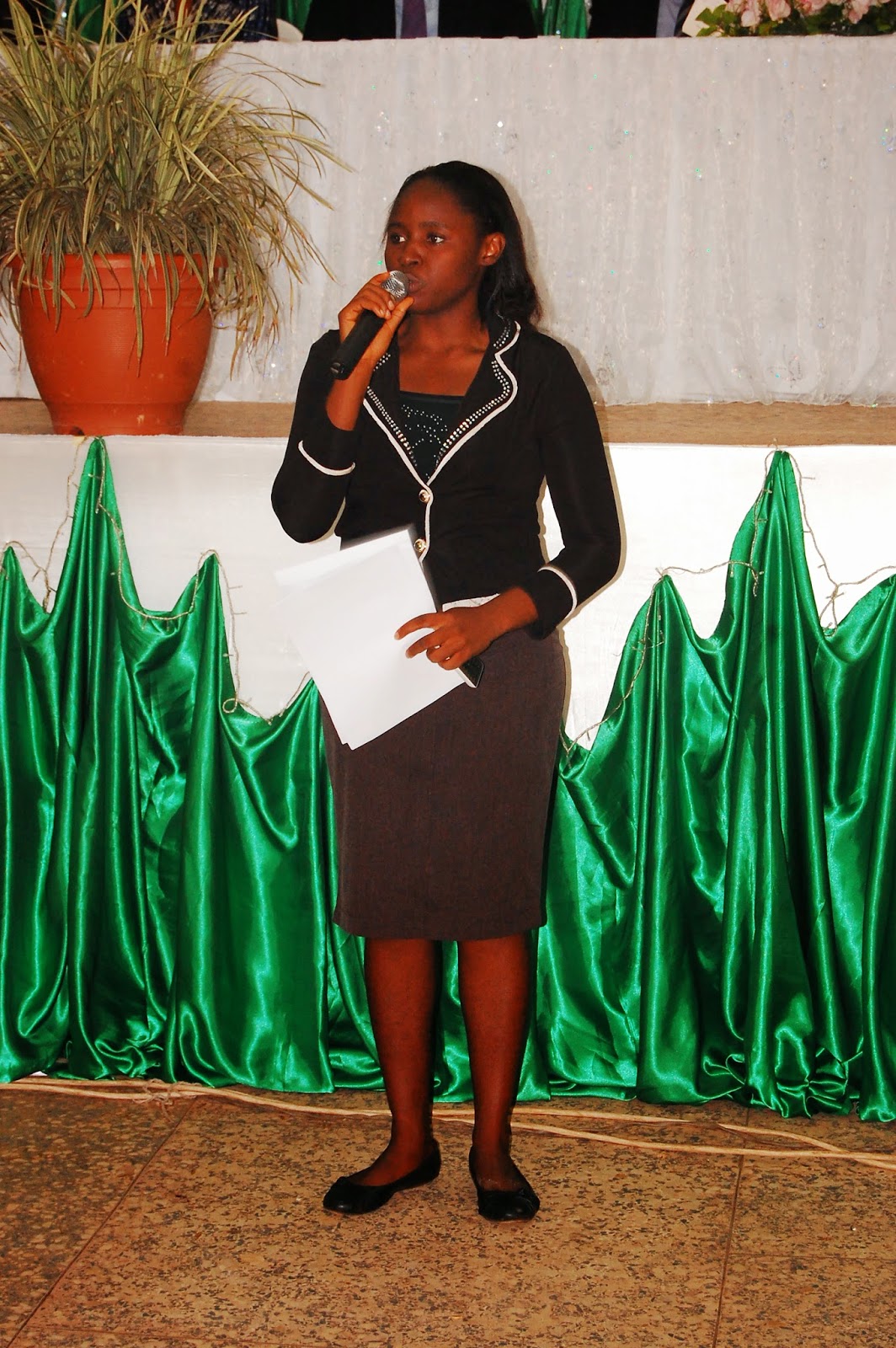 “I encourage young Nigerians to prepare themselves to take up future leadership positions,” Entwistle said. “A new Nigeria is in your hands.”

On a visit to the University of Nigeria in Nsukka today, Entwistle said that despite challenges of insecurity, power, unemployment and the like, he is optimistic about the future of the country.

Entwistle, who began his diplomatic mission in Nigeria last November, said the United States will continue to partner with Nigeria and provide workshops to give the young people the charge to build their own future.
In an opening address, University of Nigeria Vice Chancellor Professor Benjamin Ozumba welcomed the ambassador and his entourage and said the university “looks forward to enduring partnership with the United States government and her research institutions.”
A student of pharmacy, Chiamaka Echeta, 20, who delivered a brief presentation on youth and leadership, said young people must avoid laziness and embrace creativity and innovation if they want a better future.
“We must create work for ourselves and avoid over-reliance on government,” said Echeta, who was an exchange student in Denver, Colorado, in the United States in 2009 as part of Critical Mass Leadership Education, a U.S.-sponsored program.
Nigeria has suffered a wide range of challenges, especially security threats posed by incessant bombings by Boko Haram. The Islamist militant group abducted more than 200 schoolgirls from a dormitory in northern Nigeria in April, but despite international aid from the United Kingdom, the U.S., France and other countries, the girls are still missing.
Amnesty International estimates that more than 1,500 citizens died this year as a result of conflicts between Boko Haram and the military.

The BBC reported Wednesday that a bomb attack on a busy shopping district in Abuja, the capital, killed at least 21 people and injured more than 50 others. 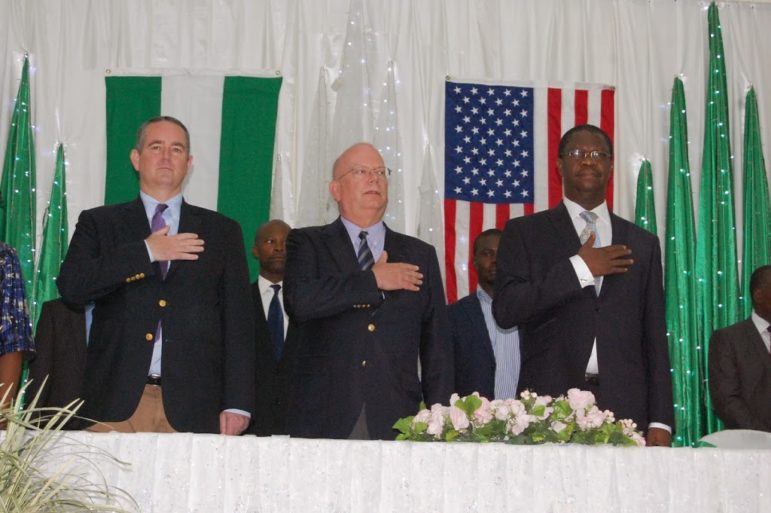 Since then, Entwistle said he thinks many Nigerians want to know what the role of the U.S. will be in the fight against terrorism.

The U.S. strives to provide assistance in the fight to curb terrorism, he said, adding that America is also helping to provide counter-insurgency training for Nigeria’s military forces.

“What we’re doing is supporting your government’s effort against Boko Haram,” said Entwistle, who has served as a diplomat in Africa for 33 years. “The United States isn’t here for Nigeria; we‘re here to do things with Nigeria.”
Students who attended the occasion sounded optimistic about the future.
“There’s hope for the youth,” said Chiemezie Chukwuemeka, 15, a student of the University of Nigeria Secondary School in Nsukka. “We believe we can transform Nigeria. I strongly believe our generation can change Nigeria.”

Chukwuemeka’s schoolmate, Meriela Nwodo, 15, said, “We can change the present violent situation and make the nation a better place.” 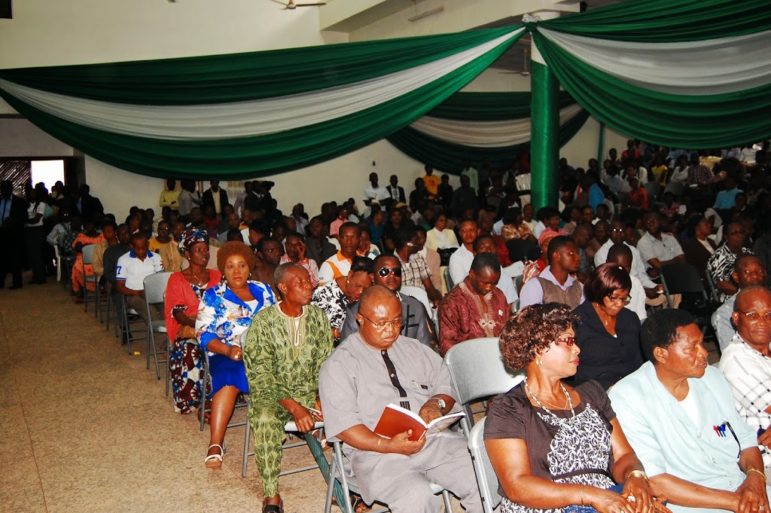 A large crowd gathered to hear from the American ambassador. (Festus Iyorah/YJI)