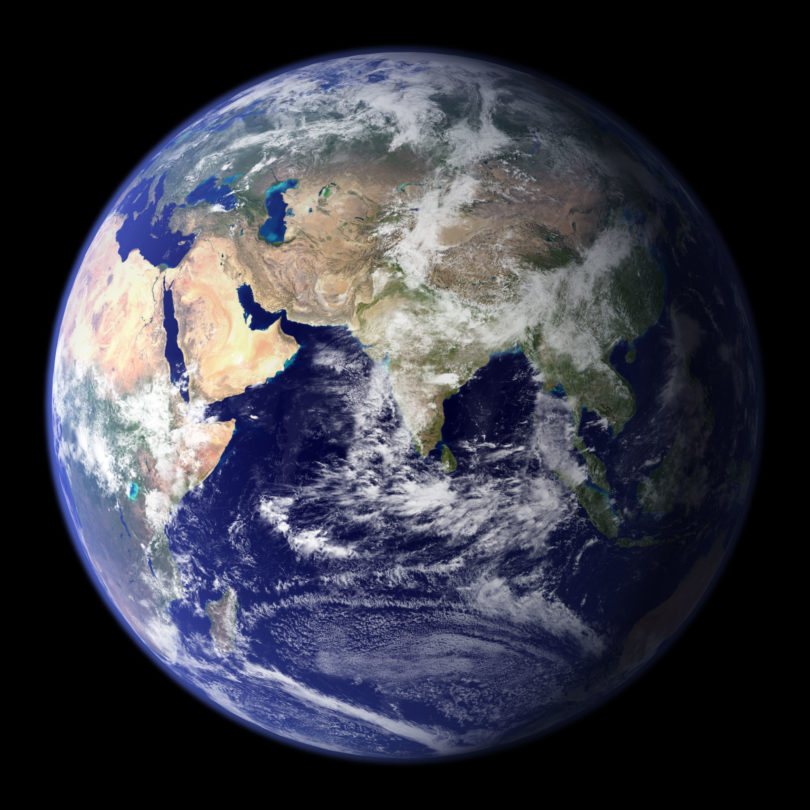 We recently welcomed a new batch of YJI students our ever-expanding roster.
Before we can bring them aboard, they have to fill out an extensive application form that tells us a lot about them. We learn something about who they are, where they come from and what they think and feel about newspapers, their own abilities and aspirations.
I can’t begin to describe how impressive these young people are and how much hope they give me for the future.
They’re all great, and most are stunningly exceptional.
They want to do well, they want to contribute, they want to learn and they want to get to know each other. It’s a great beginning for them with YJI, but even more, it’s terrific to think that young people like these are tomorrow’s leaders.
We’ve added just over 90 students since July and more are waiting to get in. Just for fun, I tallied up where those students currently live. Most are natives of their home country, but a few are immigrants. Anyway, we admitted 40 newcomers from the United States, and 51 from other countries representing the continents of Africa, Asia, Europe and North America.

But just where in the world are they coming from?

Here’s the international breakdown of YJI students admitted since July: