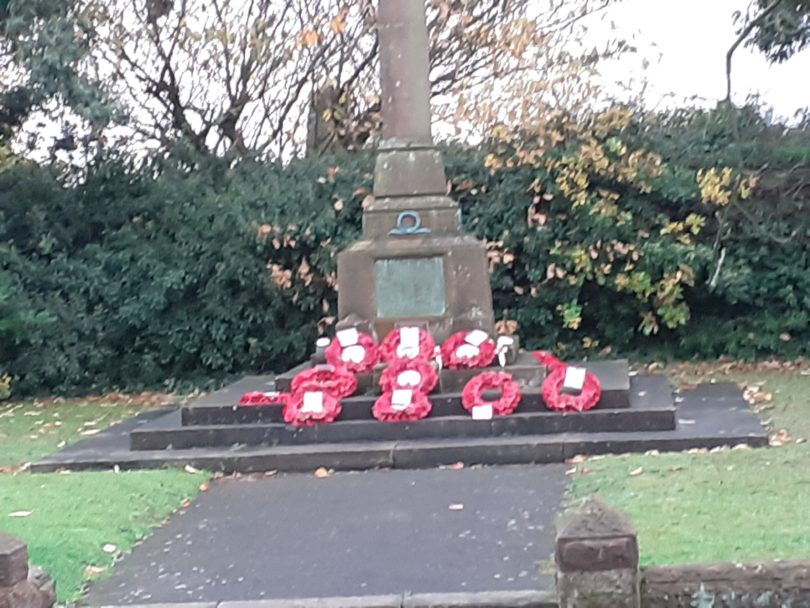 The memorial in Hagley, Stourbridge, UK has the names of every soldier in the area surrounding the village who lost their lives fighting in the war. (Charlotte Kelleher/YJI)

Hagley, Stourbridge, UK – From the year 1919, England has celebrated Remembrance Day, a time to remember the people who were killed in the first World War.

World War I started in 1914 after the assassination of Archduke Franz Ferdinand of Austria. In England, it was believed that the war was to be over by Christmas, but it lasted for over four years. About 20 million people died, 886,000 of them from the British Empire. 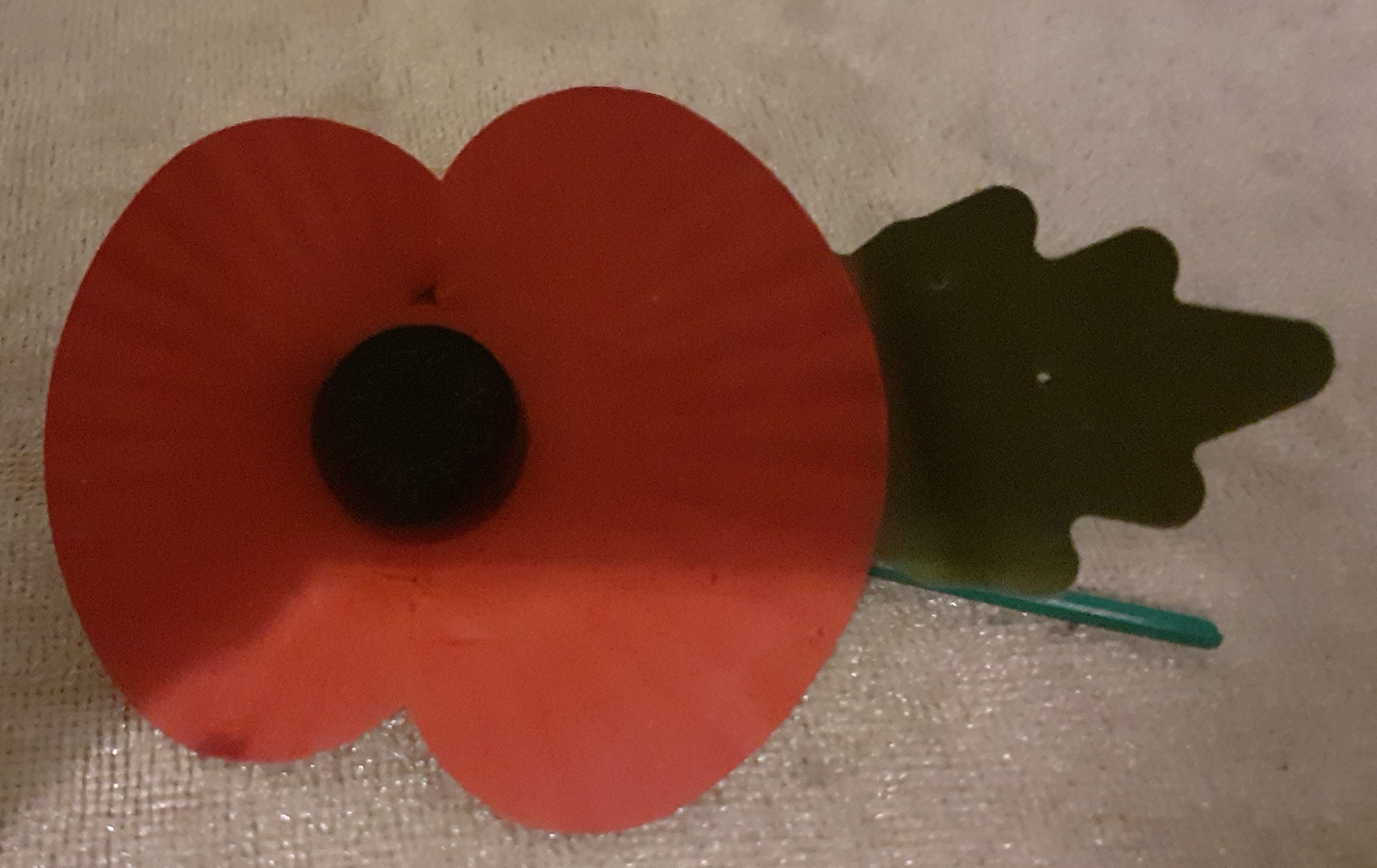 The war ended at 11 a.m. on the 11th of November, 1918. This is why, at that time each year, we have a two-minute silence to remember them, the people who lost their lives fighting for our country.

We will remember them.

That famous line from Robert Laurence Binyon’s 1914 poem, “For the Fallen,” summarizes why we do this. If we didn’t, then it would be easy to forget, and that would make it easier for war to happen again.

The war was terrible. This is shown by the number of deaths around the world. The fact that World War II occurred just 20 years later is shocking. It would be even more shocking if World War III happened.

Remembrance Sunday, the Sunday closest to Nov. 11 each year, is another day that focuses on those lost in the nation’s wars.

Usually, groups of people gather around the memorials that have been constructed for the war dead and stand in silence to remember them.

But the coronavirus pandemic put a stop to these plans. Very few people are seen around these memorials this year as most are confined to their houses.

This year, the usual march of veterans past The Cenotaph war memorial in London will not happen. Instead, it will be a closed ceremony, with people watching it on their TV screens.

But the crowds of people remembering the soldiers will be very small.

Despite this, I hope the tradition will continue. Soldiers lost their lives for our country.

It’s the least we can do to pay our respects one day a year.

Charlotte Kelleher is a Junior Reporter with Youth Journalism International.