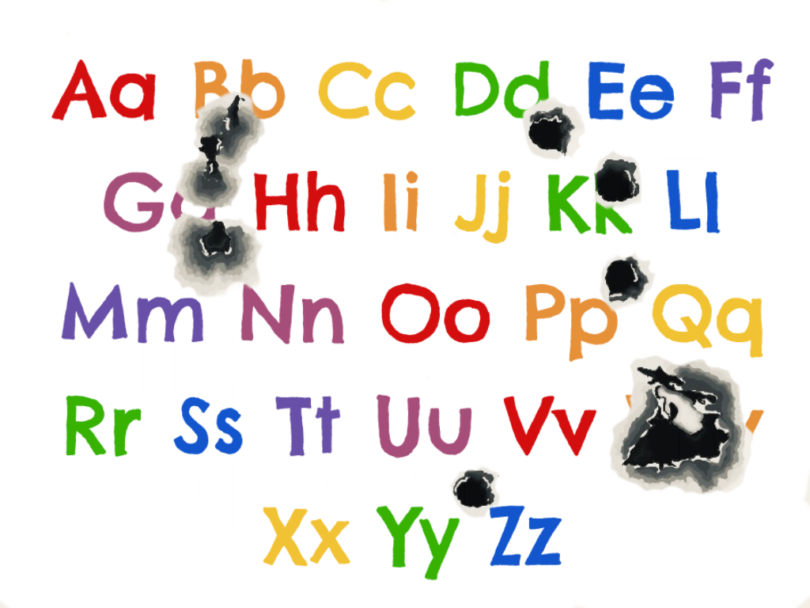 West Hartford, Connecticut, U.S.A. – I saw a powerful infographic on Instagram yesterday. It said, “After Sandy Hook, we said never again. And then we let 3,865 mass shootings happen.”

I was 7 years old when the shooting at Sandy Hook occurred. My peers were being murdered just an hour away from my town, where I had previously felt so safe.

With the killing of 19 elementary school students and two teachers in Uvalde, Texas, every emotion that I felt after Sandy Hook is resurfacing. Parallel to that, every false, empty wish of “thoughts and prayers” is resurfacing as well.

I consider myself a devoted student. Learning in school should be my priority. But how am I supposed to learn to my greatest potential when I’m scared for my life?

To put it in perspective, somebody knocked on my classroom door slightly aggressively today. The first place my mind went was school shooting. My first thought. Not a student returning from the bathroom, not another teacher coming to ask a question. A school shooter.

If these conditions continue, my learning path will be halted. However, once the Uvalde shooting fades further into the past, people will put this issue on the back burner. And just when everyone’s about to forget, another mass shooting will occur.

I am not a legislator. I don’t even have a job. I’m a 17-year-old high school student who’s scared for her life due to lack of legal protection.

My home state of Connecticut has some of the strictest gun laws in the country, ranked number five by the Everytown Organization for Gun Safety.

So, I’m begging. Why must we wait for the next tragedy to call for change? Innocent children are being murdered. What more does it take?

Baylee Krulewitz is a Junior Reporter with Youth Journalism International.

We need reforms, not posthumous honors