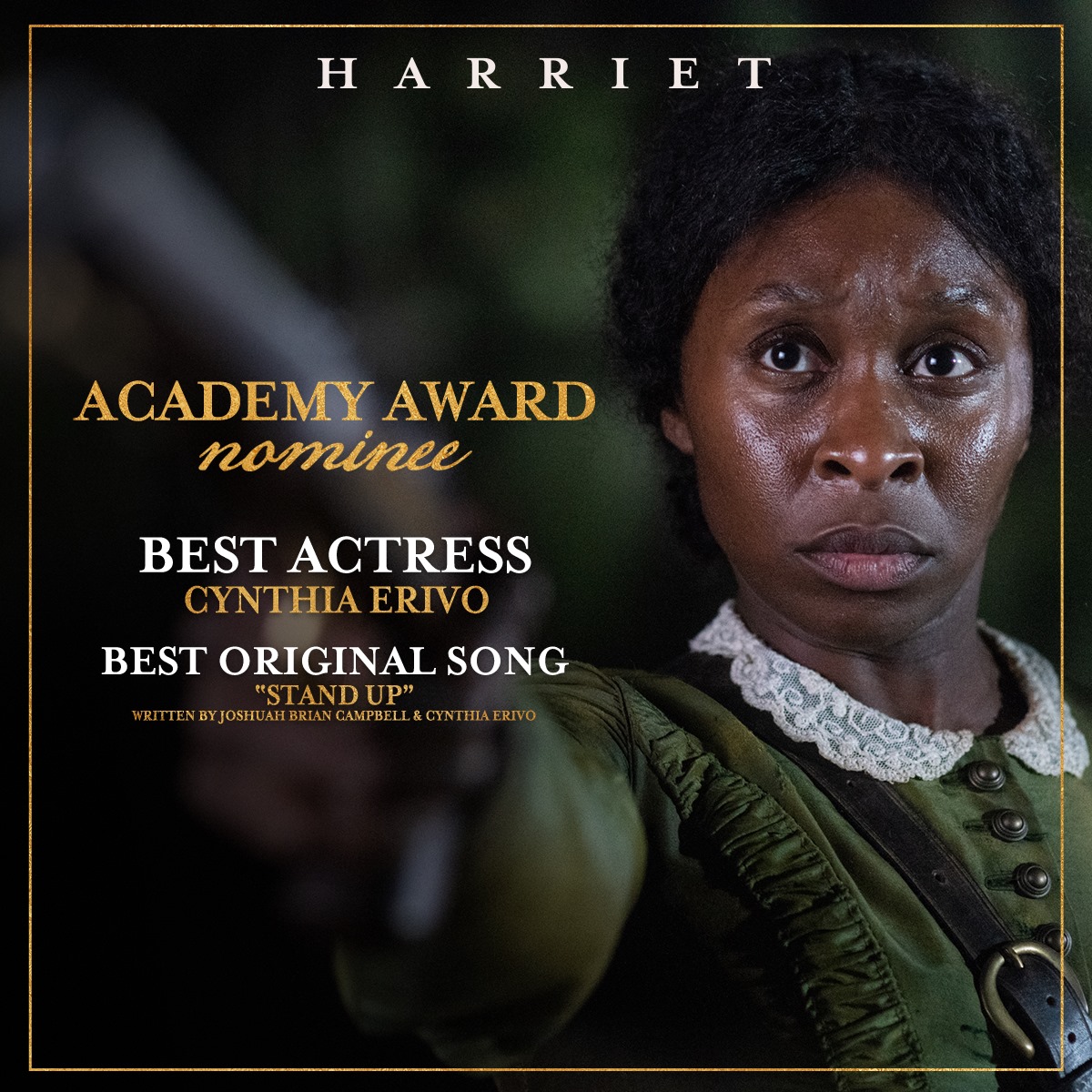 Lewiston, Maine, U.S.A. – The movie Harriet is based on the thrilling life of an iconic black freedom fighter, Harriet Tubman.

Harriet tells the tale of her life – how she escaped slavery and how she become an American hero.

Cynthia Erivo plays the starring role as Tubman, a courageous woman who not only broke free but also helped lead other enslaved people to freedom, starting with her own family.

Using a network of safe houses called the Underground Railroad, Tubman helped guide fellow escaped African Americans out of the South to free states in the North.

Tubman is important because she risked her life to free herself and other African Americans who were enslaved. She changed American history. There is a plan, set in motion during the Obama administration, for an image of Tubman to replace Andrew Jackson on the 20-dollar bill.

Though the plan has stalled under the Trump administration, I hope it will resume so we can have the face of the first woman – one who fought for our freedom – on American paper currency.

Tubman deserves it. She was a freedom fighter for justice and her work went beyond the Underground Railroad.

Tubman was an activist for black women’s rights and the right for all black people to vote.

During the Civil War, she was a leader of a Union battalion of African American troops that freed enslaved people from a South Carolina plantation.

Tubman’s personality throughout the movie showed her as very religious, strong, faithful and hopeful.

Themes in Harriet include hope, belief, sorrow, and courage.

I liked that the costumes worn by the people of color correctly showed the difference between those who were free and the ones who were not.

The film, directed by Kasi Lemmons, told Tubman’s story right, from my perspective. I recommend Harriet to people who like movies about patriotism, empowerment, freedom, hope and history.