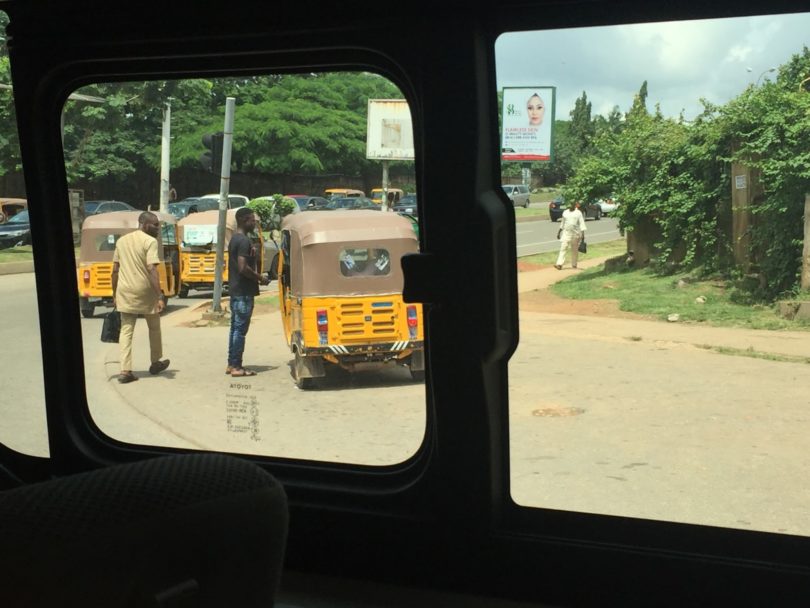 Abuja, NIGERIA – In Northern Nigeria, a recent string of school kidnappings is frightening.

More than 600 students have been abducted from schools in northwestern Nigeria since December, according to a BBC report in March.

But no matter who is doing it, kidnapping school children is unacceptable. People should not permanently scar little children getting their education to get some money, which is exactly what these robbers are doing.

Also, when people are kidnapped, they suffer many dangerous aftereffects such as shock, denial, and impaired memory. This trauma will be even worse for children, who do not yet have fully developed minds and won’t even be able to comprehend it.

These kidnappings are very dangerous because they are hard to trace or find a pattern. Kidnappers attack a school, get the children and make demands. If those are not met, they may kill the students.

This is orchestrated in groups so while authorities are defending one school, the criminals have moved to another making, it hard to break the cycle.

The Nigerian government sometimes pays a ransom to the kidnappers to free the victims even though it’s clear the kidnappers’ main motive is money. If they get what they want from the government, it does, in a sense, encourage the behavior.

Some people also say that one reason the school kidnappings are not being solved is because there are many other pressing issues in Nigeria, such as corrupt government officials who try to defraud the government and take money, or the raging poverty across the country.

I think that the reason the Nigerian school kidnappings have not been solved yet is due to the division between the people and the government.

Citizens seem to be divided – they don’t know whether to try to solve the issue of school kidnappings or whether to focus their energy on other burgeoning issues such as poverty, corruption or Inequality.

This is sad because although the people being kidnapped are their fellow Nigerian citizens, they cannot focus on solving the kidnapping of their children.

One way to solve this situation is to add greater security around schools. The kidnapping groups primarily attack the poor schools – they likely know the rich schools have higher security, which means higher chance of getting caught.

If poor schools bumped up their security, it would be harder for kidnappers to break in.

Another solution could be having a meeting between people who live in the area and government officials to form a solution to the school kidnappings.

Common people are the ones affected so they could offer the local perspective on what’s happening. Government officials know what resources and materials they have and how to deal with situations like these.

These school kidnappings have been going on for many years in Nigeria but have never been truly solved. Over time it is only getting worse.

Early this month, kidnappers grabbed 136 Nigerian school children from the state of Niger, bringing the total number of kidnapped students to more than 700 since December, according to a Reuters report.