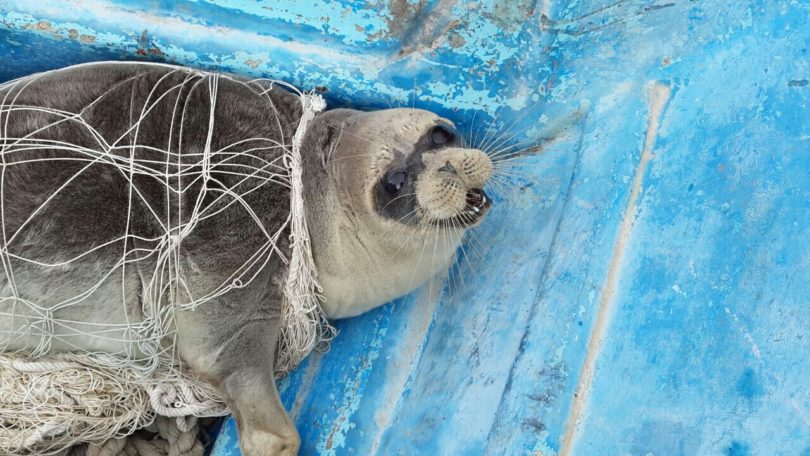 Tabriz, IRAN – Protected by a temporary hunting ban, the world’s smallest seals – the endangered Caspian seals – face a serious threat at the end of 2018 when the ban is lifted.

Dr. Negar Yaryan, a veterinarian who is the research director at the Caspian Wildlife Rescuers Center on the Ashūradeh Island in the southeastern Caspian Sea, has been studying the seals all of her career. She said pollution and hunting are two of the dangers facing the seals.

“There are many peril factors,” Yaryan said. “The [gradual] oil spills and industrial wastes polluting the sea has significantly reduced the reproductive capacity of this mammal. Legal and illegal hunting, destruction of safe shores for feeding and illness breakouts are just some of them.” 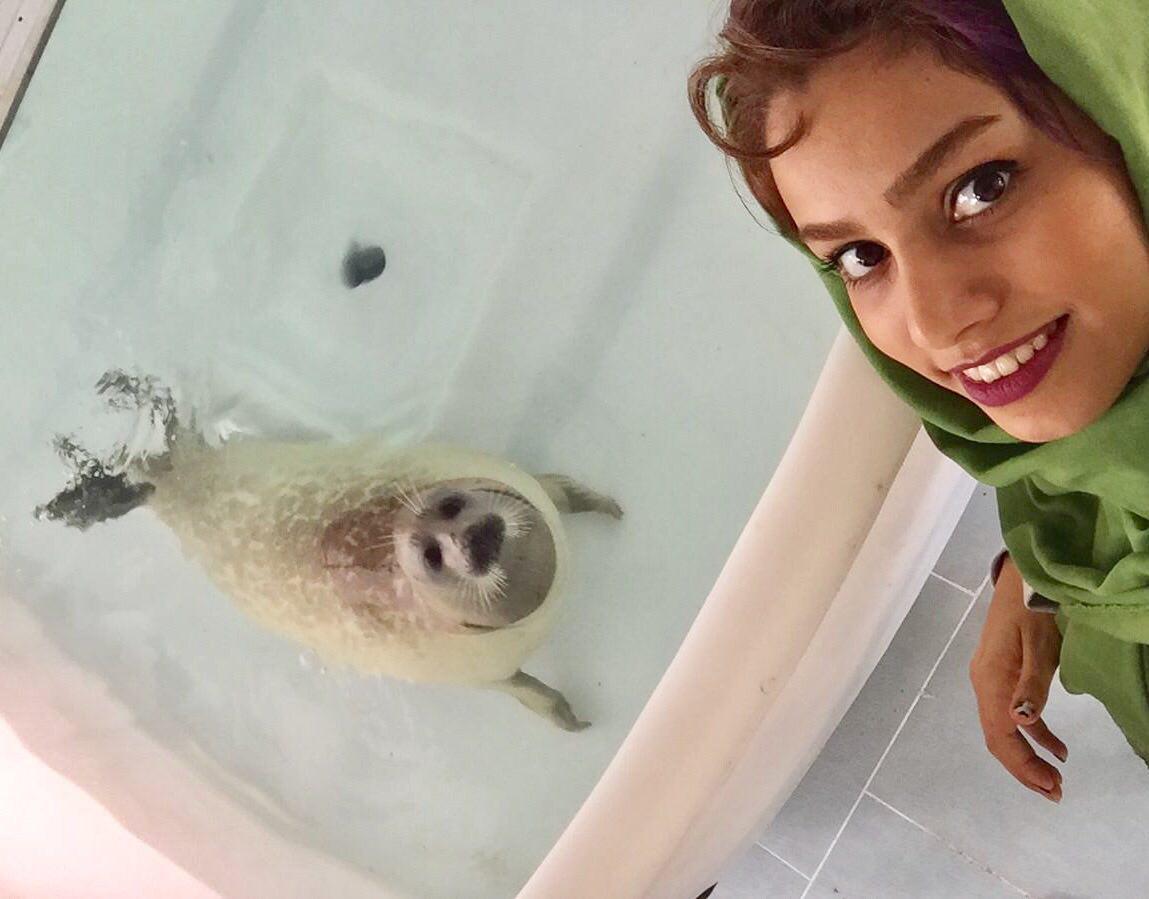 Fishing gear is another danger, Yaryan said, as the seals are likely to get tangled in underwater nets. This can be fatal when fishermen do not take immediate action and seals can’t get to the surface to breathe.

These seals seasonally migrate between the southern Caspian coastline in Iran and the northern coastline in Russia. They are fast swimmers, with their speed reaching 30 kilometers per hour, but on land, they move very slowly, which creates a vulnerability.

The Caspian seals – Pusa caspica is their scientific name – are the only endemic mammal species in the salt waters of the Caspian Sea. That means they can only live in that particular habit and cannot adapt to another. They are the smallest pinnipeds, or meat-eating water animal like a seal or walrus, in the true seal family.

Yaryan described a Caspian seal’s distinctive features as a “petite spindle-shaped frame, big eyes, and very long whiskers in comparison with other pinnipeds.”

Caspian seals have been in danger of extinction since the late 19th century, when they were killed in vast numbers for commercial purposes, according to the International Union for Conservation of Nature. At the height of seal hunting, as many as 300,000 seals a year were killed during the “harvest,” according to the IUCN website. The additional number of seals taken illegally isn’t known.

In 2008 – after hunting and illness drastically reduced the seal population in the late 1990s and early 2000s – the IUCN added the Caspian seals to its “Red List of Threatened Species.”

According to Yaryan, hunting poses the greatest threat. Illness and pollution alone wouldn’t have decimated the population, she said. But she said prospects for the Caspian seals have improved since they were added to the “red list.”

Government hunting bans and cooperation between rescuers and fishermen have helped.

Yaryan said that the Caspian Wildlife Rescuers Center now works with fishermen when seals get tangled in their nets. In the past, fishermen would kill the animals that damaged their gear, but now they call the center, Yaryan said. 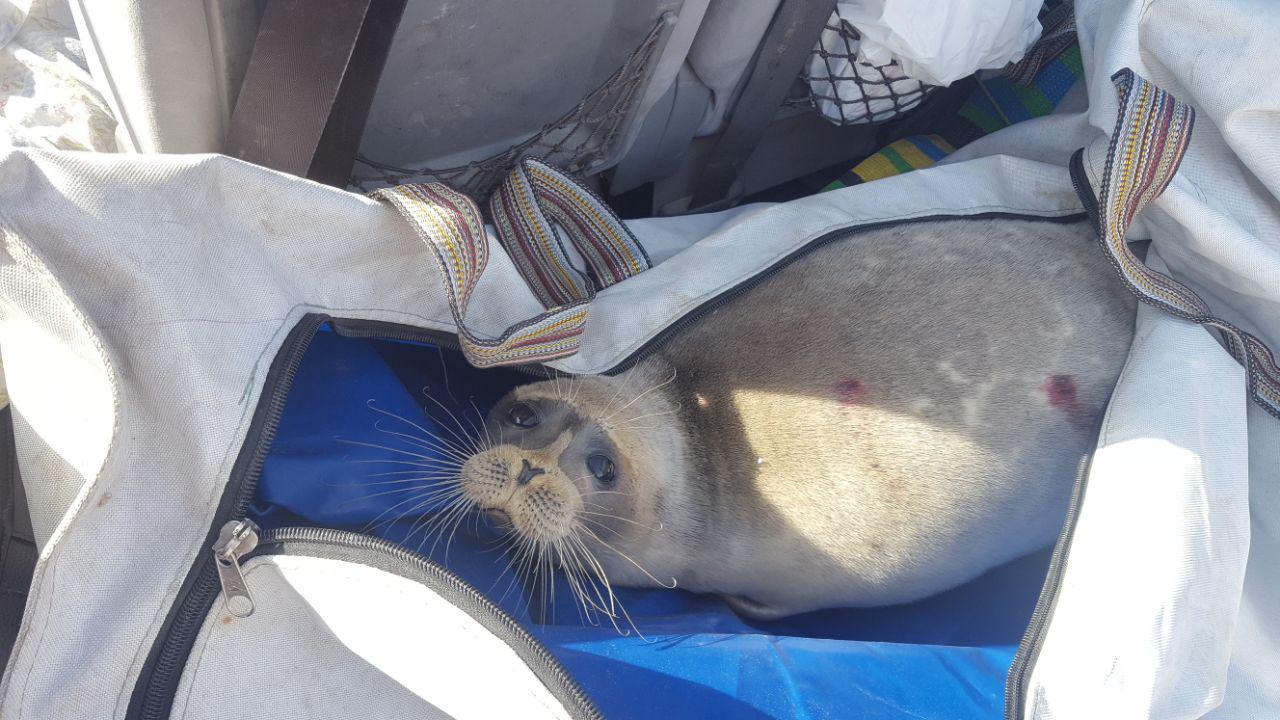 A Caspian seal being transferred to the center. (Photo courtesy of the Caspian Wildlife Rescuers Center.)

When the call is made, a team from the center rescues the seals and the center pays for the damage to the gear, she said.

In 2008, Iran was the first Caspian nation to ban commercial seal hunting. It also started a program for educating fishermen and locals. 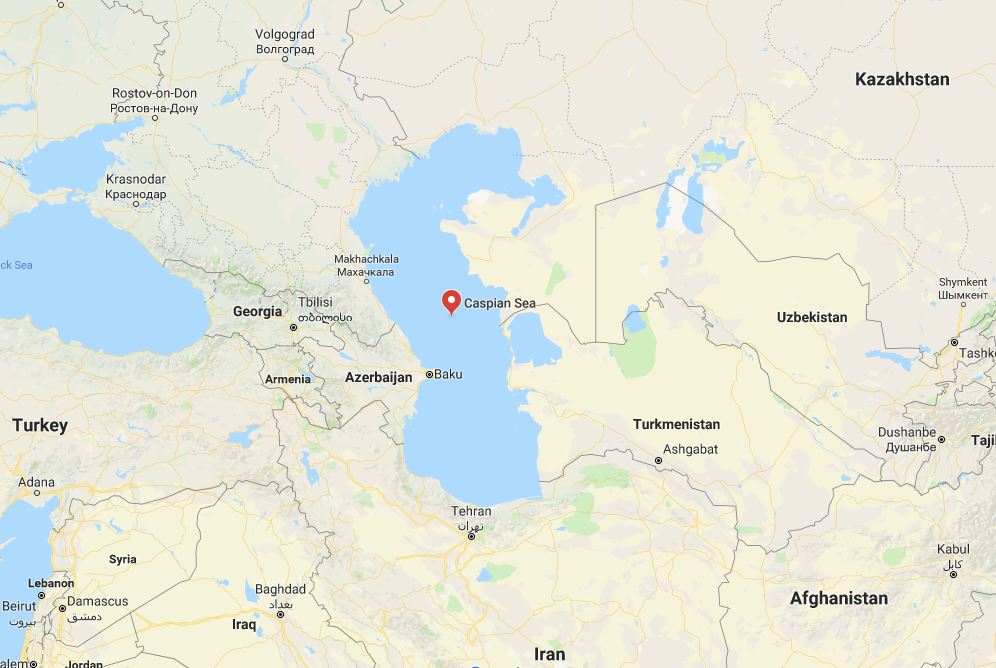 Map of the Caspian Sea and surrounding nations. (Image courtesy of Google Maps)

The Russian Federation was the only member that did not follow suit. Seal products, including fur, blubber, and oil, are of the high commercial value in the Russian markets with the traditional hat and clothing made of fair seal pup fur being on demand.

Russia eventually banned Caspian seal harvesting after negotiating with the Iranian team and a protection petition on change.org gathered more than 175,000 signatures.

The Russian ban is temporary, and valid only in 2018.

The annual legal Russian harvest quota is approximately 6,500 seals, so the temporary ban has saved this number.

The negotiations and petition are still ongoing, as advocates hope to achieve a permanent ban on Caspian seal hunting.

In addition to working with fishermen who find seals in their nets, the Caspian Wildlife Rescuers Research Center educates the locals and acts as a rehabilitation center for seals trapped in gears, releasing them only after ensuring the animal’s health.

The center accepts volunteers and its workshops have helped increase public awareness. The feedback has been notably positive, leading to saving many trapped seals and media attention to the issue.

Yaryan stressed the importance of public awareness and participation.

“Most people think that they cannot help,” said Yaryan, “but they must keep this in their mind that they can make an effective change in preserving the species easily by keeping the waste off the Caspian Sea as well as clearing it.”

The Center urges locals to contact officials if they see any Caspian seals, alive or dead.

“We need more government officials to cooperate,” she said. “We are in need of media attention and their help to raise awareness about the suffering of this valuable mammal in the Caspian Sea.” 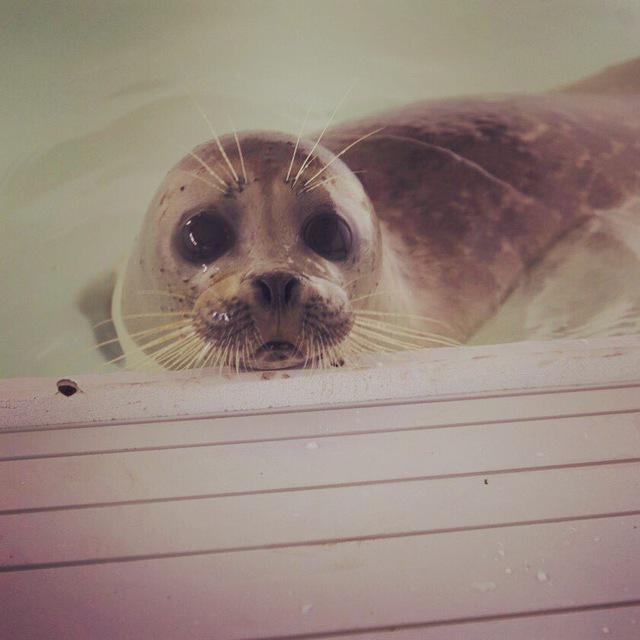