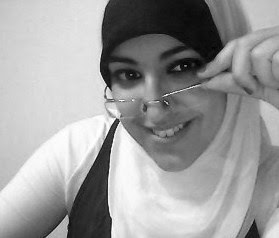 ALEXANDRIA, Egypt — The steets are going wild.
There are cars honking, people chanting in joy and men and women in balconies and windows yelling ‘Victory!’
Egypt is in an ecstatic state.
There are no words to describe how happy people feel right now.
Personally, I am overcome.
Victory is here. The heroes of the youth revolution have done it. The men, the women, the children and the elderly who have day after day demanded change have finally removed the head of the regime after 18 days on the streets.
No one believed they would live to see this day.
Egypt got its soul back today.
Welcome freedom. Welcome liberty. Welcome justice.
As I write this there are still tears of happiness in my eyes.
From now on, “walk like an Egyptian” will mean walk tall and walk proud.
The revolution is victorious.