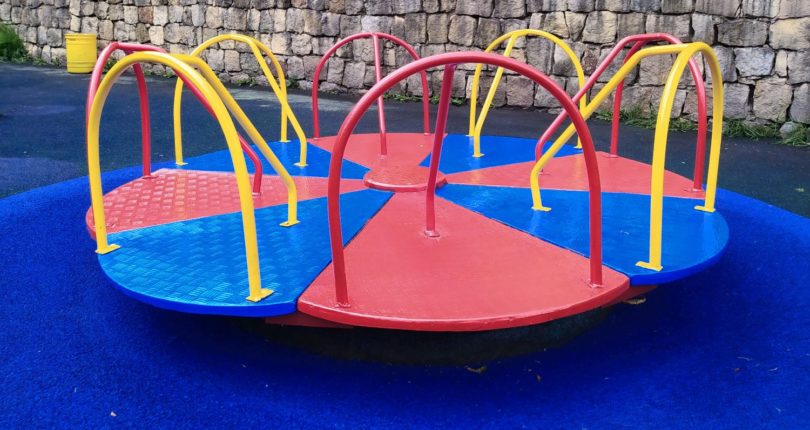 Bogotá, Colombia – Girls between the ages of 10 and 13 are the group most affected by sexual assault, and family members are most often their predators, an expert on the issue said.

These young victims are preyed upon step-fathers, fathers, grandfathers, uncles and cousins – in that order, said Marjorie Reyes, a psychologist in Cali, Colombia who specializes in child sexual assault.

Reyes founded the organization “To Grow Free from Violence and Sexual Abuse” that looks to solve this issue.

Throughout her career, she followed the evolution of the problem by being involved with Legal Centers, Family Commissaires, the crisis center CAIVAS, and a nationwide crisis line called “We Believe in YOU.”

According to Reyes, a woman who suffers abuse may experience it her entire life, beginning in childhood and continuing as she grows older. It’s different for a boy who is abused, she said, as that typically happens only when they are young and does not continue into adulthood.

Even though the abuse lasts longer in women, children of all genders are the most vulnerable, Reyes said, because people inside and outside of their family circles can take advantage of them.

Considering that they cannot fully take care of themselves, it’s up to the adults in their lives to take the correct measures and teach them the boundaries that must be set, Reyes said, instead of leaving the responsibility up to the children.

Experts who have studied the issue have determined that the best course of action is for there to always be two adults around.

“There cannot be a child alone with one adult,” she said. That could mean making sure children are in a big group or with more than one trustworthy adult.

In addition, parents or guardians should always go to medical appointments with a child, she said, and at school, there must not be blind spots that cannot be reached by others.

Those basic measures are important in preventing sexual assault, but the most effective one is for a child to have a strong bond with a trusted adult in their life, according to Reyes.

When something does happen there are some basic measures that people can take to help the victim, both immediately after the fact and during the healing process.

“The first place that one can go to is, look for assistance in the medical system. If there is a case of sexual assault, ask for help there and immediately they will start the process of getting help in other sectors,” said Reyes.

In the long run, the most important aspect is believing in the victim when they speak out about their experiences, according to Reyes.

It’s important, she said, “to also help them understand from a young age that their body is a secret place and that no one has to touch them, and they don’t have to touch anybody else, either.”

Show support instead of attacking the victim with accusations such as, ‘What were you wearing?’ or ‘Why were you outside at that hour?’ which can suggest it was their fault, Reyes said. When it comes to children, you must assist and believe them, if they tell you something.

The most important part after a case of sexual assault is the difficult healing process, as no two cases or people are the same, according to Reyes.

“In terms of future consequences, the effect depends on the bond of the victim with the assailant. It’s not the same to be abused by your neighbor as by your father.”

The volatility of the process afterwards makes it harder for everyone involved, but people can help by making sure the person has a strong support network to fall back on when things are going south, said Reyes.

Sexual assault is difficult to handle – especially when children are involved, she said, so it’s up to the people around the victim to help make it better and to do their best to help the healing process.

Ana Fadul is a Senior Reporter with Youth Journalism International. She wrote this story and made the cover photo.

Bilge Nur Güven is a Senior Reporter and Photographer with Youth Journalism International. She made the photo illustration of the child.

Ana Fadul is a Senior Reporter with Youth Journalism International from Bogotá, Colombia.