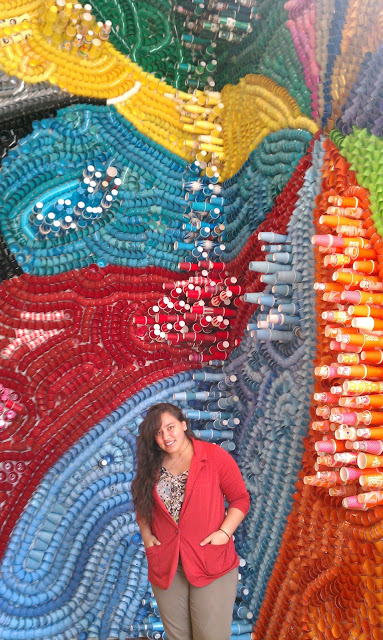 Ameni Mathlouthi, who is 17 and from Tunis, Tunisia, spent the last year living as an exchange student in Connecticut, attending high school here, where YJI is headquartered. After she arrived in the United States, her host family helped her find YJI, and she’s been an active student ever since.
Ameni made a tremendous contribution to YJI in her short time with us, and this post is to give a little bit of window into what we’ve together in that time. Click on the links for more information and additional photos about events.
Of course, when we met Ameni, we just had to introduce her around, so there was a little welcome party. We had YJI students here in Connecticut, of course, but also Skyping in was Jessica Elsayed, a senior reporter at YJI from Alexandria, Egypt, who is attending university in Ohio.
Not only has Ameni written for YJI about her experiences in the Tunisian revolution, and even recounted her experiences on video, she got very involved in reporting from its home base in Connecticut and taking part in activities to promote the organization. She’s really been a whirlwind.
She was part of a team of YJI reporters who covered the Connecticut Congressional Youth Cabinet’s first interaction with the Missouri Congressional Youth Cabinet
For Earth Day, when YJI partnered with the Environmental Learning Centers of Connecticut, Ameni joined other YJI students around the globe reporting about how the world’s youth marked the occasion.
At the Duck Race on the Pequabuck River in Forestville, Ameni painted henna on hands until her own hands cramped, all for YJI. She did a little face painting, too.

In Hartford, Ameni was one of the YJI students who participated in the 24-hour reading of Uncle Tom’s Cabin at the Harriet Beecher Stowe Center this spring.
She also spoke to the Bristol Rotary Club, where state Rep. Whit Betts gave her a citation from the Connecticut General Assembly and to the congregation and guests of the Universalist Church of West Hartford. Both audiences were intensely interested in her story and impressed by this friendly and outgoing young woman who represents her country so well. 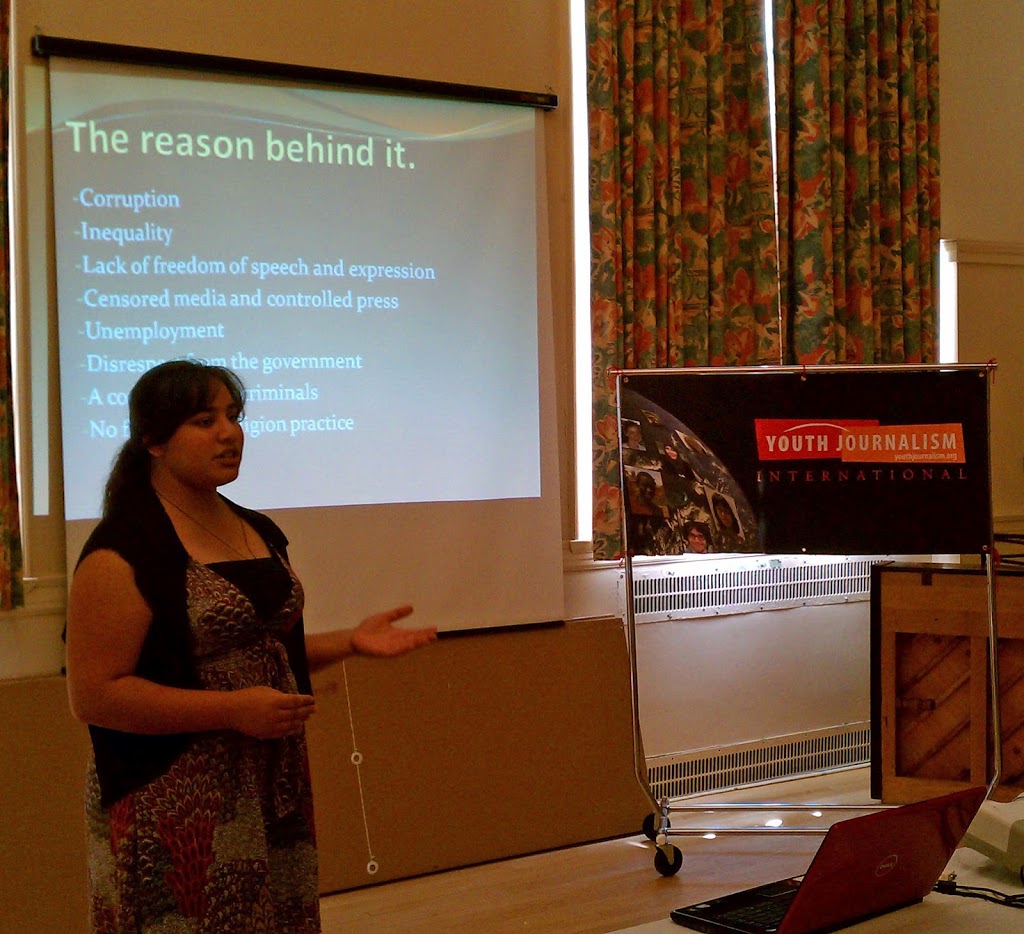 For Memorial Day, Ameni took in a traditional community parade in West Hartford, Conn. and even got a flag from a local civic group.

Early in June, she cooked a Tunisian meal for a group of YJI students, alumni and supporters eager to sample the food. In the process, she brought her faraway culture so much closer.

Last week, we were glad for the chance to catch up with our friend, the former Connecticut Congresswoman Nancy Johnson, a YJI supporter who was interested in talking with Ameni.

Then we made our quick stop at the New Britain Museum of American Art, since Ameni loves art.

On Monday, Ameni departed for Washington, D.C. where she reunited with her fellow exchange students before flying home to Tunisia yesterday.
YJI students, alums and friends — and its founders — all loved getting to know Ameni and were sad to see her go. But we’re glad she’s in our lives and trust she will help YJI grow in Tunisia as she updates readers on the situation back home.
So it was farewell, not goodbye, when we reluctantly sent her off to her family and homeland, we know she was welcomed with open arms.