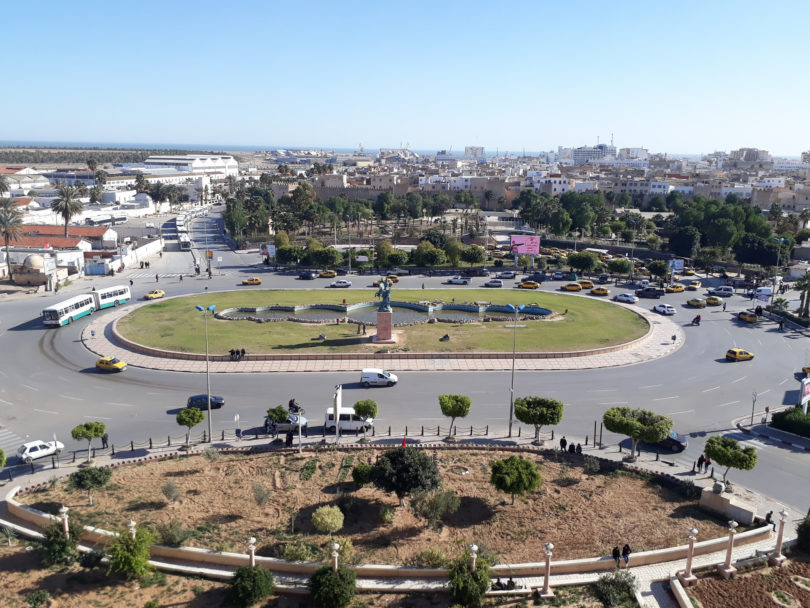 Sfax, TUNISIA – Culture is what defines Sfax, the Tunisian city where I was brought up and where my identity was shaped.

It is defined by a different, yet rich culture. People of Sfax tend to be attached to their ancestors and origins and to be proud of their history of resistance against invaders.

In the past, these invasions were the main reason behind establishing high walls around what is called the Medina or ‘Ancient City.’ 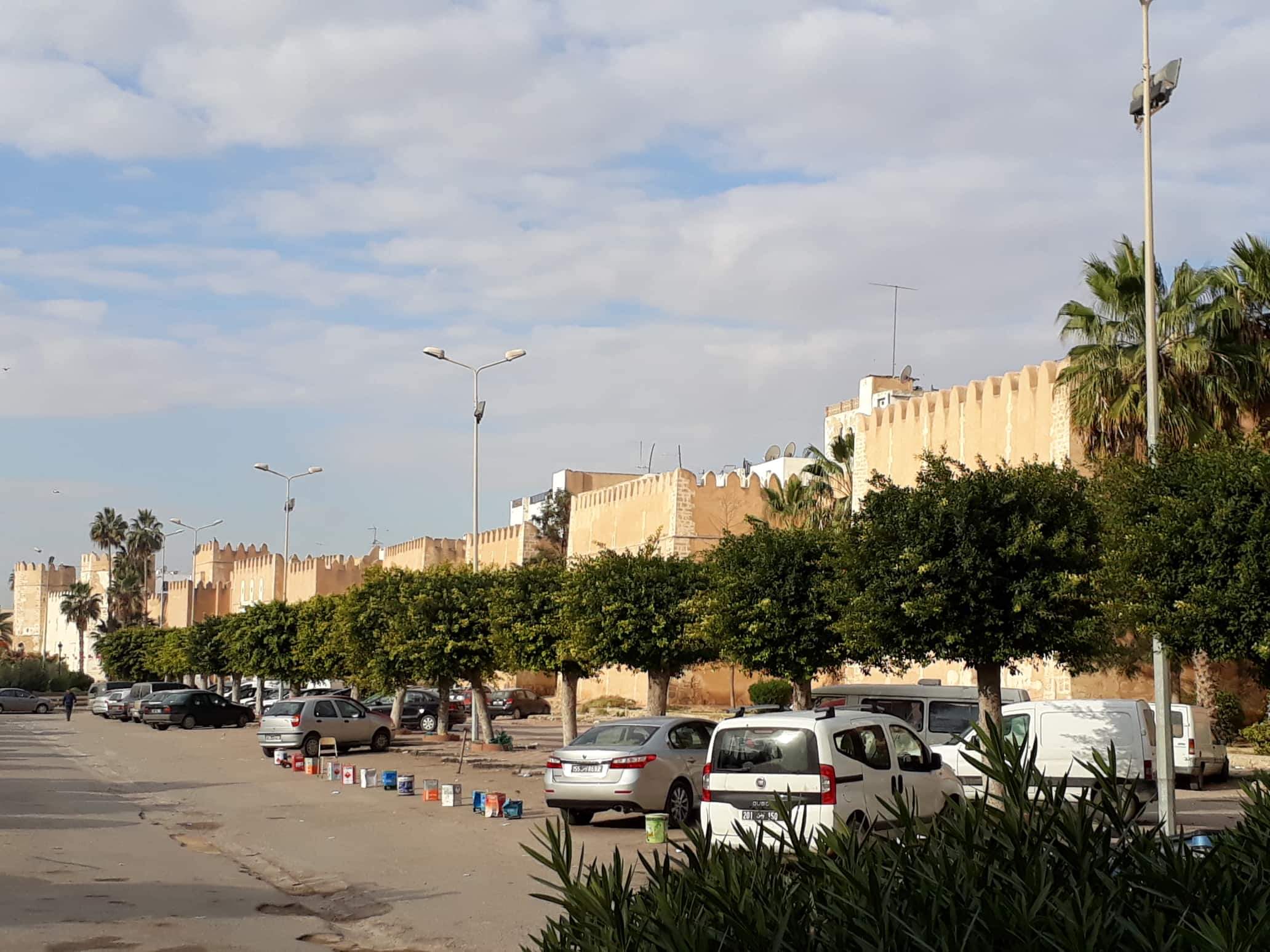 The Medina, or ancient city, in Sfax. (Mehdi Makni/YJI)

Another thing that is special about my hometown is its unique cuisine. Citizens of Sfax pay close attention to what they eat. They have numerous traditions related to their food which cannot be found elsewhere.

On special occasions or at celebrations like weddings, family members visit each other to congratulate each other and talk. The hosting family serves soft drinks – either lemonade or rozata which is a Tunisian drink made essentially from almonds – along with a traditional pastry called hlou.

Before the Muslim fasting month of Ramadan, we prepare salty and dried fish. When it comes time for the feast on the day after Ramadan, we eat the prepared fish along with a Sfax dish called charmoula, which is made of onion and raisins.

A sign of hospitality here is to serve the guest fish dishes as fish is said to have a distinguished flavor and quality in Sfax.

It’s also worth noting that my hometown is a coastal city, home to the largest fishing port in Tunisia. 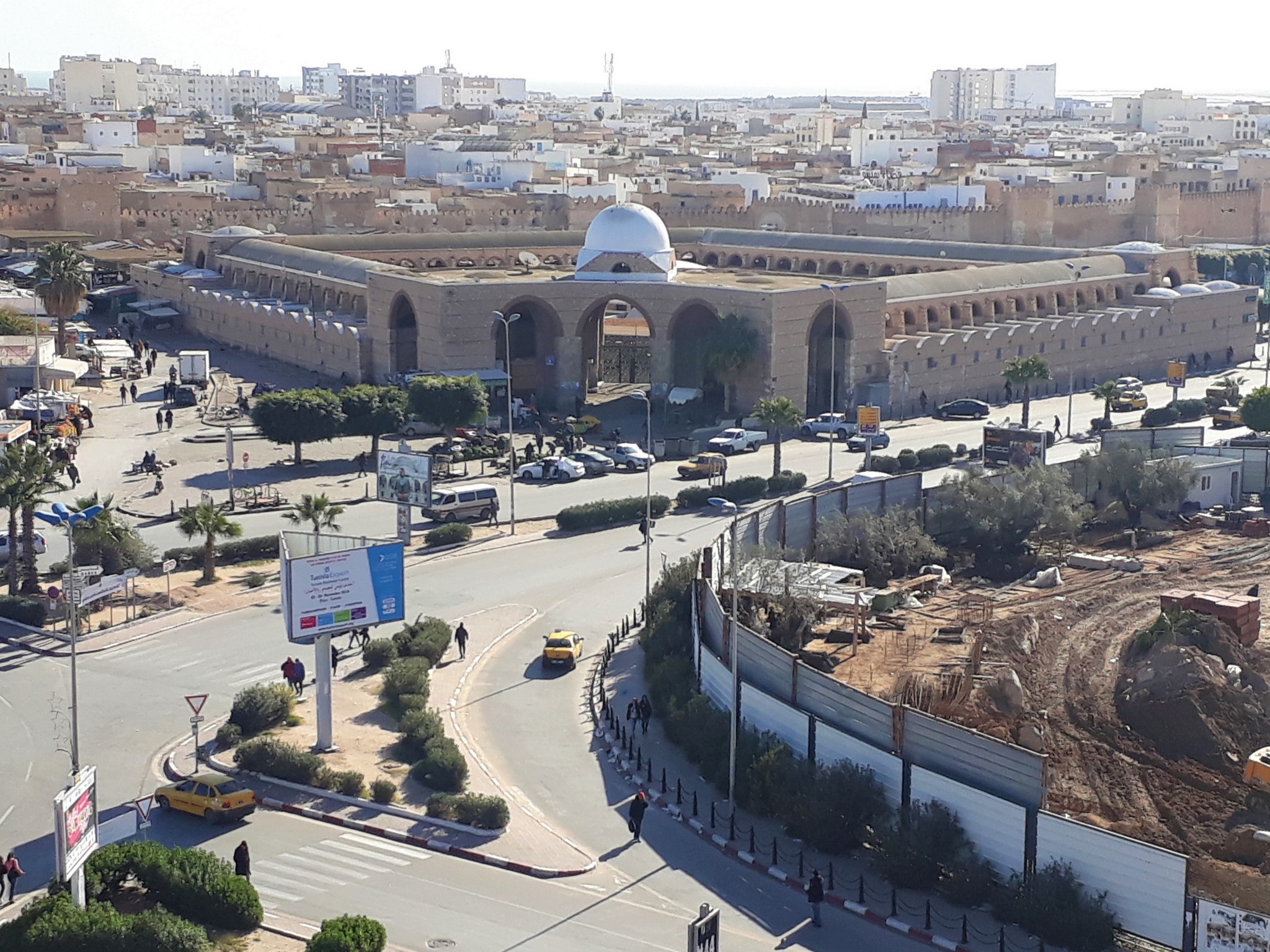 A view overlooking the fish market in Sfax. (Mehdi Makni/YJI)

Sfax is the major producer of olive oil in the country, with world-wide recognition.

Sfax is commonly described as ‘the south capital’ since it has great influence on Tunisia’s economy, thanks to its various types of manufacturing, including the phosphate processing industry.

But chemical-based industries release a lot of pollutants and affect air quality. This is a controversial issue between members of the civil society who demand a sustainable, environmental-friendly industry and those who are worried about the loss to the city’s economy if the company is closed.

In our society, people value hard work and advanced education so much that it represents a scale of success in life. Therefore, parents aim to raise their kids to be high-achievers at school and to practice different hobbies.

Some youth are involved in sports – mainly football, basketball or tennis. Others take part in the arts, such as playing an instrument or dancing. Some get involved with associations and other teens find their passion in coding, graphic design and photography. 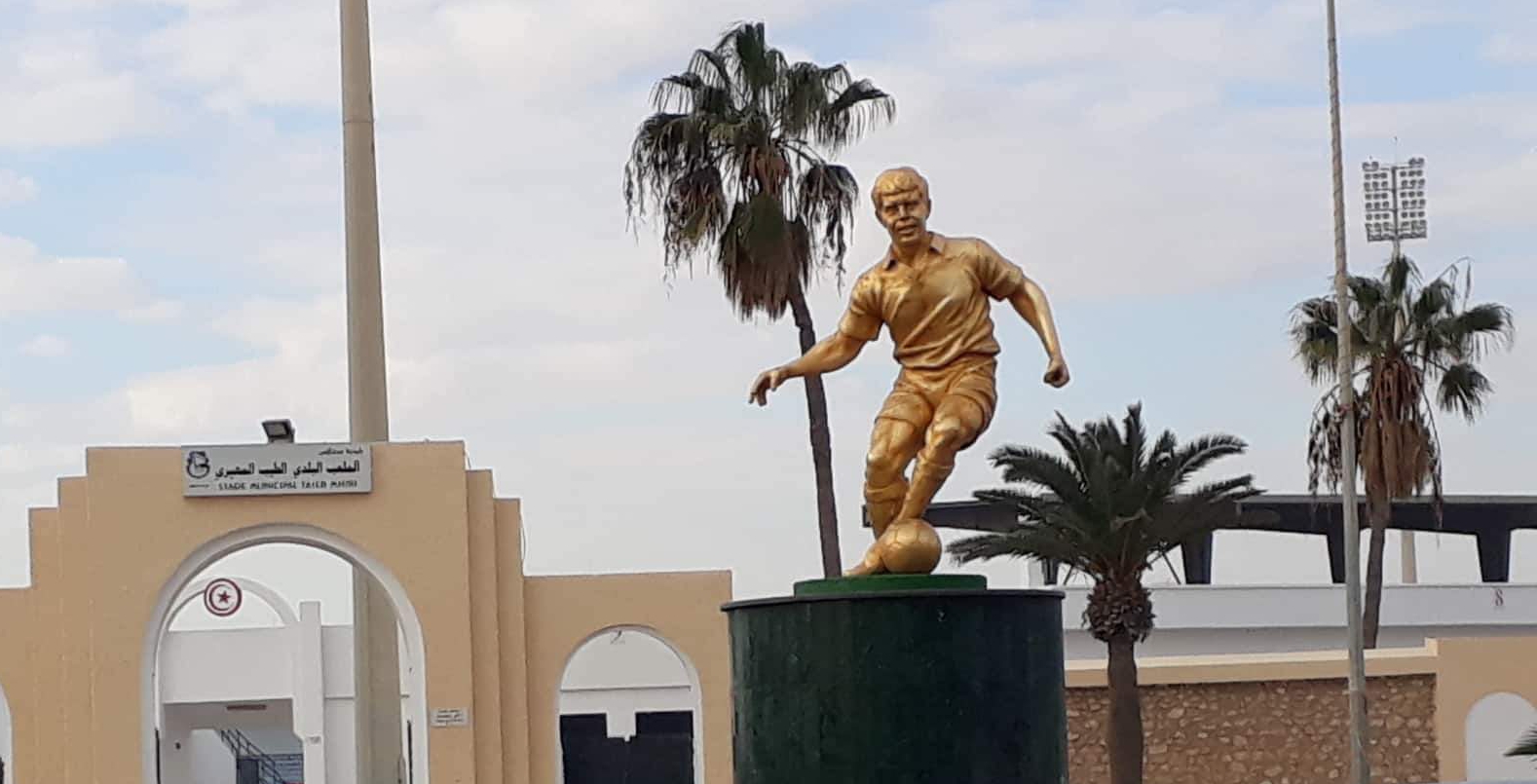 A statue of Hamadi Agerbi, a former player of the CSS football club. (Mehdi Makni/YJI)

Sfax is rich with sporting activities. Many citizens are fond of sports in general and football in particular. Most of them support the local club ‘CSS’ which represents the club of football, volleyball, basketball, and rugby.

To me, Sfax is a lovely place to live.

Mehdi Makni is a Junior Reporter with Youth Journalism International.

Mehdi Makni is a Junior Reporter with Youth Journalism International from Sfax, Tunisia.