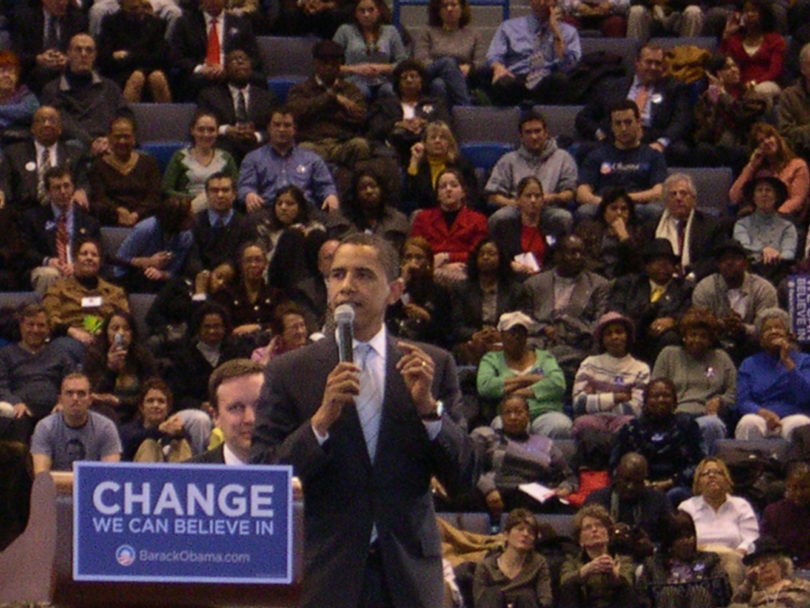 Kabul, AFGHANISTAN – Although I have the solid belief that politics are always unpredictable and politicians often unbelievable, when there are choices on the table, it is still possible to differentiate between candidates and pick the best one.

Since the United States of America is one of the biggest nations in the world, with economic and political dominance all around the globe, people everywhere are watching its upcoming presidential election with interest.

They want to know who the American people will send to the White House for the next four years – Democrat Barack Obama or Republican John McCain.

Considering the ongoing involvement of the U.S. in Afghanistan and Afghanistan’s current government, which is mainly aided by America and its allies, I think the presidential election is a serious event which will in some ways determine the future of Afghanistan.

Both candidates have shown their commitment towards supporting Afghanistan, but I think the promises and speeches made by Obama have been more straight and solid for bringing peace and stability in Afghanistan.

He supports using diplomacy as the first choice for foreign policy.

Obama also understands that the war in Iraq was ridiculous and focused the U.S. government’s attention more seriously there rather than in Afghanistan.

Afghanistan has been more vulnerable than Iraq and needs remarkable attention to tackle the ongoing crisis before it’s too late.

Obama understands that bloodshed and fighting is not the ultimate solution for eradicating terrorism. Instead, diplomacy can be a vital tool for the resolution of the terrorism dilemma.

Also, Obama is giving more importance to the current economic crisis in the U.S. and the world, while McCain’s continues to insist on more involvement in Iraq and possibly with Iran.

I see other good reasons to support Obama that I find lacking in McCain.

Obama has already experienced struggles and poverty in his life and understands how important it is to reduce poverty, not only among America’s poorest families, but hopefully around the world.

He takes the health care issues seriously and wants to bring reforms and developments for better health services to his people.

He is even concerned about global warming, which is a threat to the world’s population.

For me, all the issues he takes seriously and the policies he promises to begin show that he loves humanity and gives more priority to people and the unifying of humanity around the world.

And choosing Obama as the next U.S. president, and the country’s first black president, would assure equal opportunity for all Americans, regardless of ethnic differences.

Edrees Kakar is a Senior Reporter from Afghanistan for Youth Journalism International.