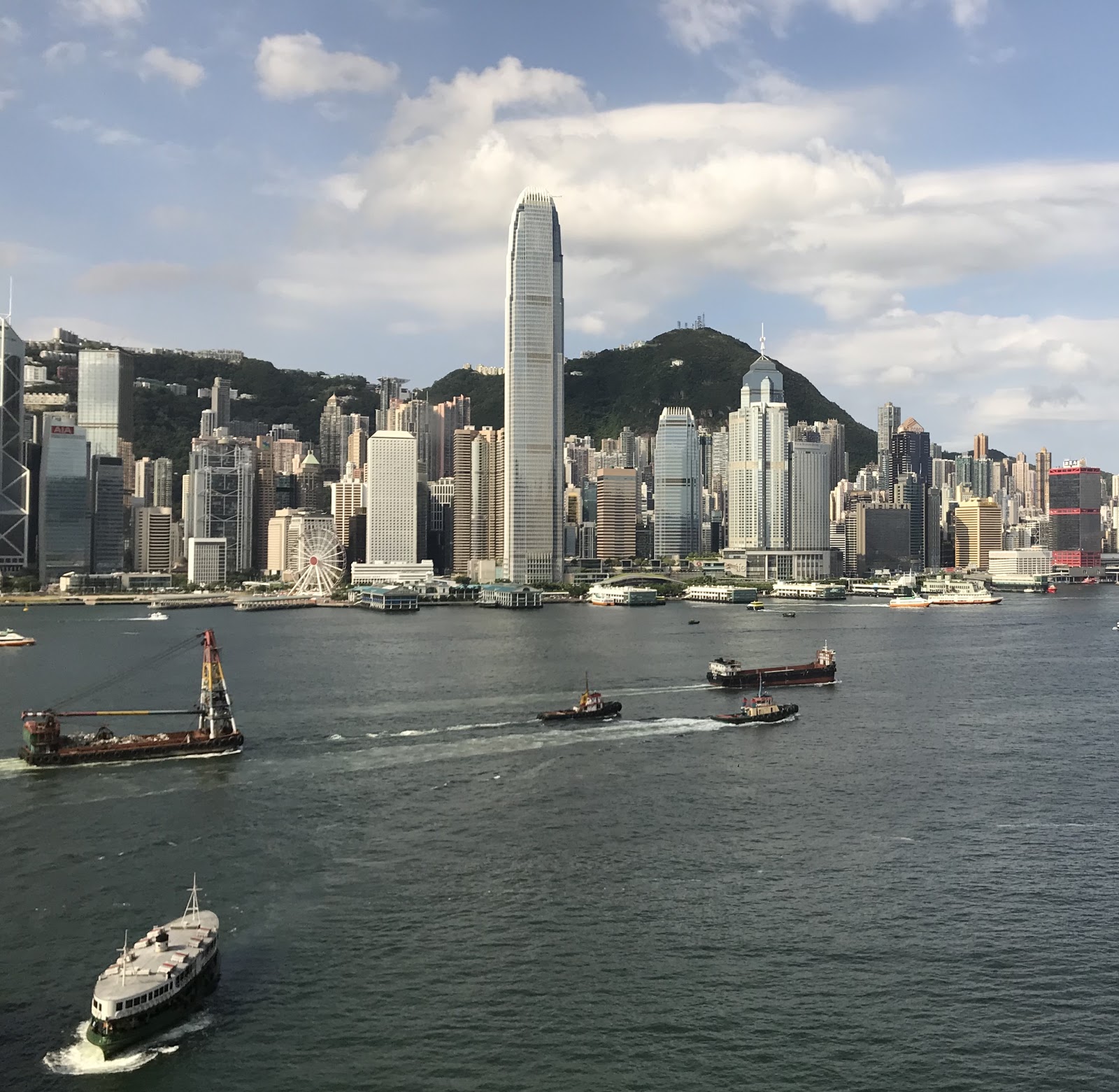 HONG KONG – One evening a few months ago, my parents had a discussion over the possibility of our family emigrating to Taiwan.

I went back to my room and tears started streaming down my face – tears which represented something so painful and surreal – it was the moment I realized that Hong Kong had changed.

On the 30th of June this year, the National Security Law came into force in response to more than a year of anti-government protests.

This law is broad and vague, so naturally, a lot of people in Hong Kong feel that their freedoms and rights are being threatened, and do not see a future in Hong Kong anymore.

It’s the story of four Chinese girls struggling to find a sense of belonging after immigrating into the United States.

Li, the main character, was born into an upper-class family under the Republic of China, which until 1949, was based in mainland China.

Along with three of her best friends, Li, then 17, migrated to New York in 1946 for education. Just like any young, teenaged girls leaving their country for the first time, they were all ready to explore.

They were looking forward to their bright future ahead.

Unfortunately, at the end of the Civil War in 1949, as their families fled with the Nationalist Party to Taiwan from mainland China, their parents and relatives died. All their possessions were lost. Their roots had been cut off, and they had no choice but to remain in New York forever.

The author Pai calls them ‘guests’ or ‘outcasts’ of New York (‘紐約客’).

Li became a different person. She could not accept reality or her fate, so she spent years trying extremely hard to resist by holding tightly onto her identity as a Chinese person.

But she only became increasingly lonely and isolated from her friends.

At last, the suffering and pain was too much for her to handle. She committed suicide in Venice.

Her friends, on the other hand, had always appeared to be living a good life – getting married, starting families, attending parties and having successful careers.

But these were simply masks that covered up their true feelings.

Hearing about Li’s tragedy finally made them realize how lonely they were, too, as immigrants. They knew that they were all outcasts of New York.

There is no reason why Hong Kong will be able to change back to what it was, so this could very likely also be my last year living here.

I am currently in my final year of high school, and I will be going to university abroad quite soon.

I wonder if my future will be the same as the four characters in Pai’s story.

I can work hard, get a degree, find a job and meet new friends. But as long as I am away from Hong Kong – the place meant to be my forever home – I know I will continue to struggle to find a sense of belonging and an identity.

The uncertainty of my future scares me and breaks my heart, but what can I do?

Lianna Ng is a Junior Reporter with Youth Journalism International

Lianna Ng is a Junior Reporter with Youth Journalism International from Hong Kong.