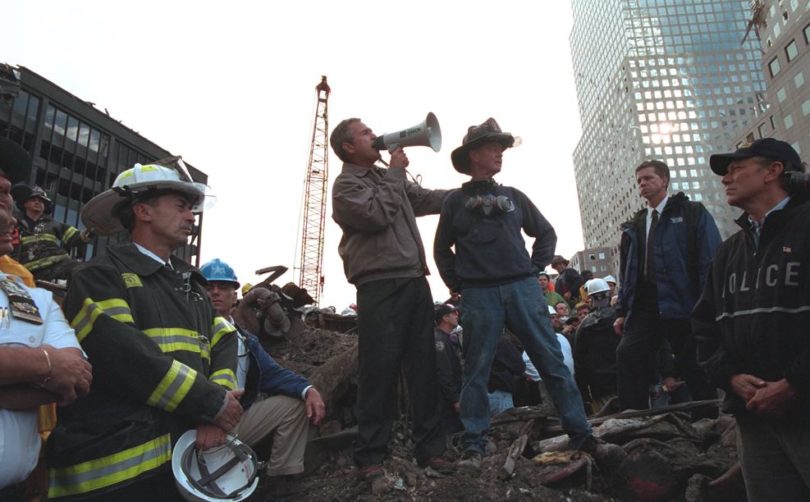 DENMARK — First, it isn’t just the Muslims that hate you, America.
And second, we don’t hate the American people, just your policy and your attitude to the rest of the world.
We are against war, and when the U.S. attacks the poorest countries in the world, you do stuff we don’t like.
People would probably thank you for helping us out in the Second World War. But Vietnam wasn’t necessary. Afghanistan wasn’t a good thing either. You helped the people, but it should’ve been done in a peaceful way.
Now, the next target is Iraq , and there is no proof that they have weapons of mass destruction, so you can’t just attack them.
Your president is an idiot, and he think he owns the world, and can do anything he wants.
But he’ll find out that the non-American population of the world isn’t going to agree.
I think that’s why people hate America.
Another reason for us hating or not liking the American attitude is your capitalistic way of living and all the commercialism.