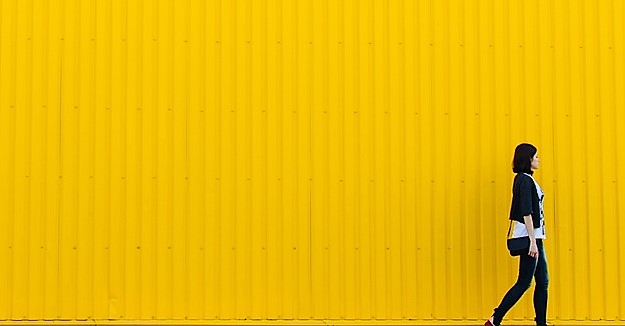 PRIOR LAKE, Minnesota, U.S.A. — Freshman year of high school is a time that will bring back many memories to each and every one of us.
Some will smile when they are reminded of their first year. Some will complain, some will suddenly get silent, and some will shrug like it was no big deal.
But one thing is for certain: it transforms every single one of us, even to the point where our high school experiences dictate what kind of a person we will end up being.
For me, freshmen year was a series of changes.
After one trimester at Roseville Area High School in Minnesota, my family decided to move a different city. So I had to go to Prior Lake High School just when things were starting to get into routine at Roseville.
I got to be the nervous freshman twice in the same year.
On my first day at Roseville, I was like many other freshmen. I got lost, I mostly didn’t get to see my friends due to different schedules, and my slight fear of the upperclassmen made me walk down the hallway with my new best friend, the Wall.
But I realized that everyone was just as nervous as I was, and my first day of school was over soon before I could analyze the whole situation.
As the days passed, things gradually got better.
I had made some new friends and the Wall and I were seen together only in crowded hallways.
My daily routine happily changed to fit my new high school life.
The only thing that remained unhappily unchanged was myself.
It is hard to shed other people’s perception of you when you have been in that mold for some time. Often you even get so comfortable in that mold that you don’t know how to come out of it, or you don’t have the willpower to change other’s perceptions of who you are.
So until you are confident enough to show the world who you really want to be, you get stuck in that perception, in that mold, until the end of your high school days.
That is one of the biggest mistakes that sometimes goes unnoticed, and it is a mistake that I almost made.
In middle school, I had been known as the smart, geeky kid who asked a lot of odd questions. I also didn’t have much confidence.
In high school, I wanted to change that.
I didn’t mind the odd question part, since I was curious by nature, but I felt a need to become more confident to do all the things that I always wanted to do.
And I wanted to do so many things.
I wanted join the art club, debate, speech, yearbook, soccer and more. Most importantly, I wanted to meet new people and make new friends without being insecure about myself.
But I was afraid of rejection and my mind was filled with “what if…?s.” I was afraid of what people around me would think.
Nonetheless, I broke that cycle of negative thoughts and decided to try debate.
There, my confidence level slowly started to rise. I gradually stopped caring about what other people would think of me.
When I started my new school in January, my newfound confidence started to bloom. This time I actually started practicing the art of small talk with people that I’d never met. I joined new activities.
I didn’t need the Wall’s faithful friendship and to my own surprise I made new friends fast.
I don’t mean to say that everything is perfect.
My confidence level still drops to near zero when I fall in the middle of the crowded hallway and I still feel insecure when I know that a bunch of girls that I don’t know are talking about me.
What took me the longest time to learn about situations like these is that they will only become a big deal if you treat them like a big deal.
What you do and experience in high school will affect you for a long time.
The best way to change other people’s perception of who you are is to give them something to remember.
You don’t get a second chance to relive your freshmen year, so don’t let other people decide who you are or who you should be.
And if all else fails, the Wall will always be by your side.