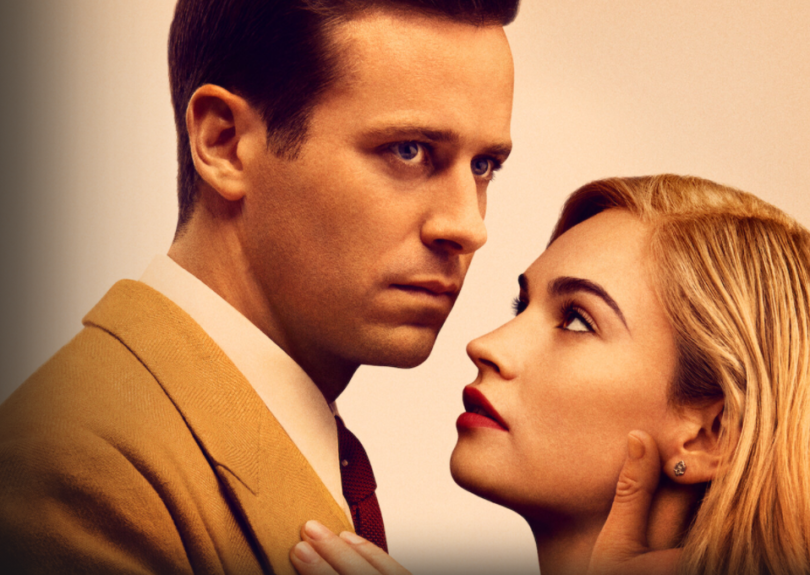 Understandably, since Hitchcock’s Rebecca won the Oscar for Best Picture, there was lots of pressure on this new version, although English filmmaker and screenwriter Wheatley claimed that this film was meant to re-adapt the book, not to remake Hitchcock’s movie.

As an avid reader, there is almost nothing more gratifying than an accurate film adaptation of a well-loved book, a film that truly pays homage to everything that makes the book so loved: the storyline, the character development, and the tone of the story.

The whirlwind of romance, drama and thriller that makes up the book that ultimately launched Du Maurier’s literary career and made her one of the best-known authors of her day, has been adapted into film or TV shows five different times. It is Hitchcock’s adaption that is best known, however, despite it being the oldest of all these adaptions.

And so, the Netflix 2020 film certainly had a lot to live up to.

From the romantic honeymoon period of Monte Carlo to the dark and bitter reality of life at Manderley, Maxim de Winter’s home in Cornwall, this film, in my eyes, has accurately captured the tone and atmosphere created in the novel, and does justice to Du Maurier’s work.

In some cases, it’s common that the actors make the movie, and for Rebecca, this is also the case.

Lily James, Armie Hammer and Kristin Scott Thomas portray the main characters of Rebecca just as I had imagined them.  James starts out as the innocent lady’s companion, before moving to Manderley with the (seemingly) heartbroken Maxim de Winter (Hammer) and becoming the new Mrs. de Winter.

At just over two hours long, this movie effectively uses every single minute to create an intense atmosphere — similar to the one experienced while reading the book – and to entice the audience, embroiling them in the complex, convoluted, and captivating plot.

But the movie does accurately adapt Du Maurier’s best-selling novel, and is on a par with Hitchcock’s award-winning version from 1940, cleverly showcasing this psychological romance thriller, with its surprising plot twists and haunting characters.

See the author’s earlier review of the book:

Rebecca: mystery, thrills and romance in one book