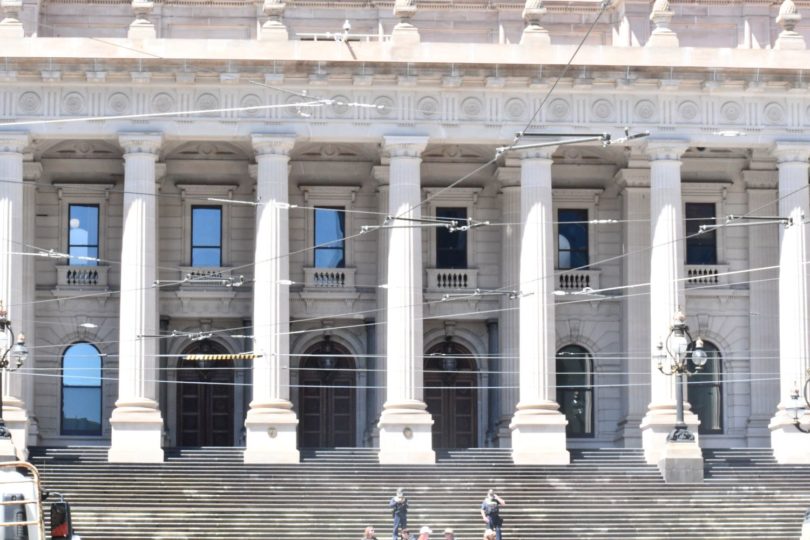 Melbourne, AUSTRALIA – Climate change is arguably the defining issue of our time. If we do not do something about this issue, we are all going to prematurely die. That may sound blunt, but it’s true. Some may want to deny it, but there’s no point.

Australian Prime Minister Scott Morrison was one of them.

In hindsight, he probably shouldn’t have bothered going.

With his inaction on climate change and reluctance to commit to any of the agreements made in Glasgow, some may question why he went at all.

So what did he actually do while he was over there? Political points scoring, by the looks of things.

For those who are unaware, Morrison is from the Liberal Party, which despite its name is one half of the conservative coalition of Australian politics.

For a long time, he, his party and The Nationals – the other half of the coalition – have been reluctant to make any significant moves to cut Australia’s emissions or do anything about climate change.

Maybe it’s just their beliefs that makes them scared of adapting to the changes that need to happen to stop climate change, but part of it is also that they’re being constricted by the interests of their political donors.

In Australian politics, big companies often donate to a major political party like the Labor Party or to the coalition to help their interests.

Big fossil fuel companies are major donors to the coalition, in particular to Morrison’s Liberals. According to data published by the Australian Broadcasting Corporation, companies such as Woodside Energy, Santos and Chevron Australia have all donated to the coalition.

All of this has left me with a sense of frustration. I’m terrified of the consequences of the government’s inaction, and it makes me embarrassed to be an Australian.

We emit so much C02 and other greenhouse gases, yet our government is doing nothing about it. It seems they think the problem is just like a bad smell that will just go away with time.

To be fair, I’m glad they’ve committed to net zero by 2050, which is a positive start, but they haven’t released any modeling or the actual steps of how they plan to make it happen, so who knows if they’ll actually follow through with the commitment.

I’m also feeling a bit helpless about all this, too.

Inaction on climate change is nothing new in Australian federal politics, and I feel helpless that I can’t do anything about it. I fear this inaction will continue for years to come.

I can tell my friends and family to not vote for the major parties and all about their inaction, but I’m just one person in a tiny pocket of Australia, unable to do anything to convince others in other parts of the country.

Australia has a federal election coming up in early 2022, and I dread what the election results may be.

The coalition is very good at marketing and political spin, so I’m worried that Australians will not see past the low covid death toll of the past two years and realize how many mistakes this government has made, particularly on climate change.

I won’t stop fighting to bring to people’s attention how much this government has screwed up, but I fear how little difference it will make.