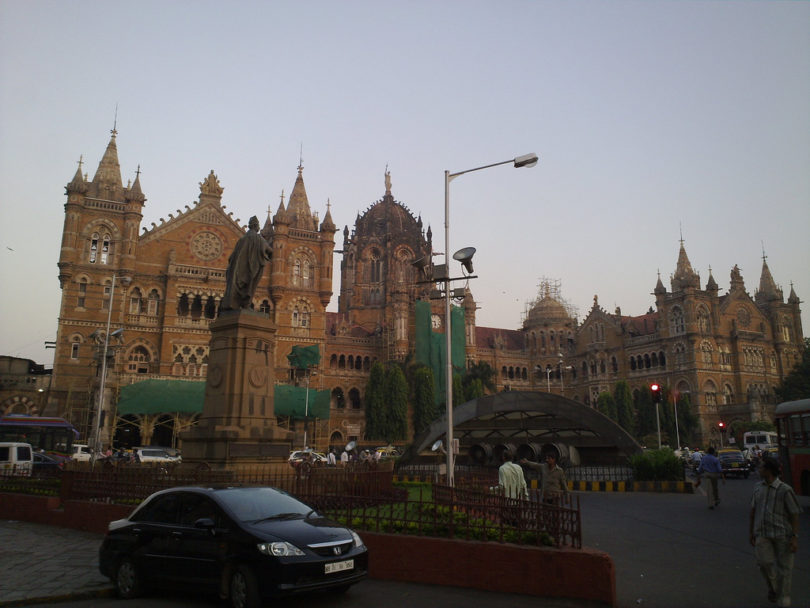 MUMBAI, India — For me, the 26th of November began as normally as any other.

I reached Chatrapati Shivaji Terminus, or CST, and then ran the short distance to my college, St. Xavier’s College.

At the end of the day, I walked back to CST and caught a train back home.

A scant five hours after I walked into the railway station, 52 people lay dead and more injured as two terrorists opened fire there before walking out to wreak more havoc on the city I love.

What followed was 60 hours of fear, anxiety, uncertainty and sheer terror as dozens of people were shot in some places and dozens of others held hostage in one of the city’s most famous landmarks: the Taj Hotel.

There was also random shooting on the roads as the terrorists managed to steal a police vehicle and shot at people walking on the streets.

Sixty hours and almost 170 deaths later, all but one of the terrorists were killed in one of the National Security Guards’largest operations ever.

This feat wasn’t accomplished without sacrifices. The NSG and the Mumbai Police Force lost many of their men in trying to stop the terrorists and rescue the people held hostage.

The sole surviving terrorist, Ajmal Kasab, is in police custody. 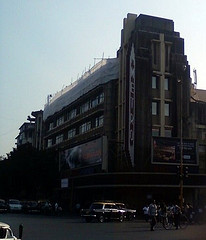 There were, as there always are, stories of bravery, of one person helping another despite the risk.

The staff of the Taj went above and beyond the call of duty and worked selflessly to rescue as many people as possible.

After the carnage, came the usual: Candles lit for the dead, protests and questions hurled at the government.

The dissatisfaction among the people even led to the government being reshuffled.

The new government arrived with promises of change and hope for better.

Silenced, if not satisfied, Mumbai residents poured back to their schools, colleges and workplaces just under a week after the carnage was over.

So what has changed one year after the attack?

At the train station, one just as well walk through a metal detector as around it. A friend of mine once strolled past the police outpost at CST carrying a huge bulky bag without even meriting a glance from the constables sitting at the desk.

Tall and well-built, he could have been a terrorist carrying firearms for all they know.

So the security situation has not improved much.

Although there is a unit of the Riot Control Police sitting out on the road, I doubt they do more than break up drunken fights on the streets of Mumbai.

So has anything at all changed for the better?

Three days of abject terror has certainly strengthened our resolve and spirit to go on with our lives.

Have Mumbaikars developed a sense of apathy? I don’t think so.

On the contrary, our sense of vulnerability has heightened. We are aware that this could happen to us anytime, anywhere — as we catch a train, as we walk into our colleges and workplaces, even as we walk into a sidewalk café to grab a quick bite.

An unattended bag is noticed more often than not.

Disillusioned with the system, people have now decided to take matters into their own hands.

The ‘chalta hai’ attitude the Mumbai youth is known for is slowly receding, replaced by a sense of responsibility towards their nation and an urgent need to right the wrongs and, to use a cliché, change the world. Their world.

And still they go about their normal business.

Tried by fate and struck by disaster time and again, the famed ‘Spirit of Mumbai’ is not dimmed, just dormant.

We are just waiting for the next time, for we inevitably know there will be one, when Mumbai will rise from the ashes again.

Shagorika Ghosh is a Junior reporter for Youth Journalism International.