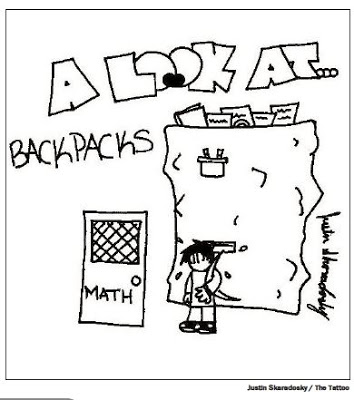 Youth Journalism International not only has
the greatest students on the planet, but the best alumni in the world.

Just after Valentine’s Day, alum Nicole MeganGounder, and her wonderful mom, Lucy-Sarah Raymond Gounder, kicked off a new
initiative from their home in Durban, South Africa, an “I love YJI” event.
The same day, a similar gathering took place in the United States and a few days later, in Kabul, Afghanistan.
The idea is to introduce YJI to people who don’t
know much about it, but might like to learn more, and there’s no one better to
do that than someone like Nicole, who is now an Ambassador for YJI and a judge
in our annual Excellence in Journalism contest.
Nicole, a photographer, recently described what involvement YJI
meant for her:
“It was a major stepping
stone in keeping me focused throughout my tertiary education, and help me attain
my Bachelor of Arts degree, double majoring in Media and Marketing,” she
wrote. “YJI gave me the foundation I needed in my academic writing, and it all
stemmed from me joining when I was in first year.”
For their Durban event, the Gounders made
lovely cupcakes, curry and other treats, some of them in YJI’s signature
colors.


A world away in Connecticut, YJI co-founders
Steve Collins and Jackie Majerus and alum Joe Bun Keo, also a YJI Ambassador and
contest judge who has been part of the YJI family since he was a high school
freshman in 2001, hosted an event together.


“YJI transcends journalism, it is the purest form of
open communication,” said Joe, an artist who is active in the Hartford area
arts community.
“I had great conversations with individuals who were involved
with teaching the deaf and educating the impoverished. YJI is a global hub. I
felt like I was travelling the world within words, light snacks and drinks,” Joe said. “YJI
is social networking at a level where mobile devices can be put aside for
handshakes and hugs. A YJI party is a time to make lifetime connections.”

Two-footed creatures and four-footed creatures enjoyed the Connecticut event.
Jackie said, “We had a great time talking about YJI with
friends who didn’t know much about it, and making some new connections, too.”
A few days later, Edrees Kakar, a YJI alum who
serves on the organization’s board of directors, held his own YJI gathering in
Kabul, Afghanistan.
Best of all, there are more parties in the
works.
“We’re thrilled that we’ve already had events
on three continents,” said Steve. “It’s wonderful that our alums got the party
started. It’s the beginning of a great new tradition for YJI.”