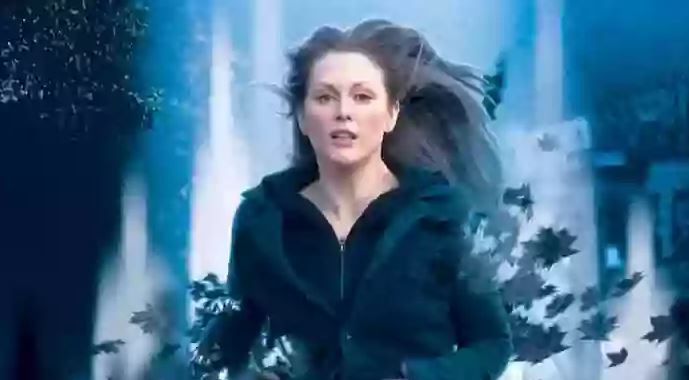 PORT JEFFERSON STATION, New York, U.S.A. — I promise I won’t forget how amazing this movie was.
When I first saw the trailers for The Forgotten, I was pretty impressed with the storyline.
A grieving mother, Telly Paretta, played by Julianne Moore, is constantly struggling to cope with the loss of her 8-year-old son. She is stunned when her psychiatrist tells her that she has created eight years of memories of a son she never had.
She begins to think she has gone crazy until, she meets a fellow patient who has a similar experience. Moore then makes it her life goal to prove that not only is she not crazy, but she will find her son.
Within the first 10 minutes, I think Telly is crazy, but a few minutes later I change my mind. This constant back and forth as to what’s going on, who I think is behind it, and what I think is coming up was plaguing me throughout this movie. I felt like I was on a roller coaster that never ended.
This movie has you constantly guessing and wondering. You think you have it all figured out and then something like a man being sucked into space happens and everything changes. “The Forgotten” is full of twists and turns, with unexpected car accidents, unusual people, constant lies, and many people forgetting information.
It’s a movie that keeps you on your toes.
If you’re looking for a film that will at times make you jump, but isn’t too scary, this is one for you. This movie, recently released on DVD, was one of the best thrillers I have seen in a long time.