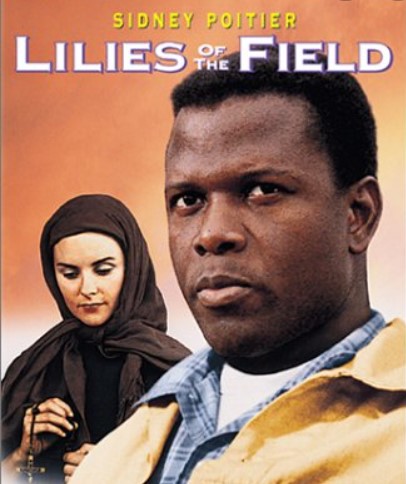 Alexandria, Virginia, U.S.A. – Many people were devastated when the news broke of the death Thursday of actor, director and activist Sidney Poitier at age 94.

As the first Black actor to win an Academy Award for best actor – for his work in the 1963 film Lilies of the Field – Mr. Poitier was an inspiration for many.

Poitier was a trailblazer. He defied the rules Hollywood set for him. In one of his first big movie roles in the 1950 film No Way Out, he played a black doctor who treated a racist white criminal.

The different roles that Mr. Poitier portrayed broke the Hollywood mold of what a person of color should play in a movie.

Mr. Poitier was revered across the world. Poitier was not only an actor – he was an activist. He attended the March on Washington and supported the civil rights movement.

His strong will and perseverance inspired many people, especially those of color, to work hard and never give up.

Sidney Poitier deeply inspired me. He showed me that you do not have to follow the norm – you can be whatever you set your heart on.

Mr. Poitier’s accomplishments and actions influenced many for the better. His legacy will live on to inspire the next generation. 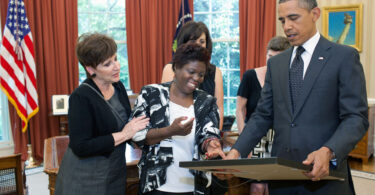