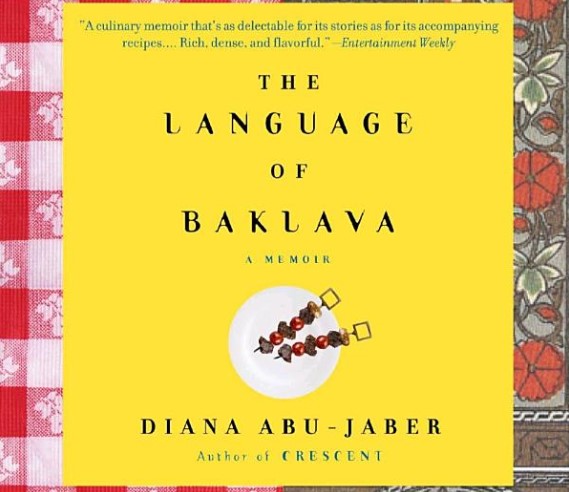 NEW YORK – The Language of Baklava, a memoir by Jordanian-American Diana Abu-Jaber takes readers into the world of an Arab immigrant family household. It follows the author as she navigates two identities on her endless search for home.

Abu-Jaber travels through time, marking events in her life with her father’s recipes. From shish kabob to roasted fish tahini sauce, Abu-Jaber certainly does not limit herself.

She begins the story with her childhood, living in Syracuse, New York. She’s surrounded by her paternal cousins in neighboring suburbs and makes visits to her maternal grandmother in New Jersey and to Manhattan.

When her father decides to move the family to Jordan, she learned Arabic, attended a Jordanian school, and made Jordanian friends.

But her life flow is disrupted when her father announces that the y would return to Syracuse. This wouldn’t be her final move. Abu-Jaber tells the story of her dramatic geographic shifts, from childhood, through adolescence, and into adulthood.

Through her writing, Abu-Jaber connects us with her, family as if they are our own. We reminisce with her father as he cooks, reminding young Diana of her roots, whether she’s in the suburbs of Syracuse, the rural neighborhood they moved to in her teens, or Jordan itself.

Food was presented as a passion, a reminder, and a coping mechanism to homesickness. Abu-Jaber ends each chapter with a recipe of her father’s home-cooked meals.

Readers learn to understand the significance of family gatherings and dinner preparations.

A recipe is perhaps one of the few things that remain the same, regardless of where you are – a stability necessary for sanity in a world of confusion and constant change.

Abu-Jaber experimented with her writing, drawing in readers of varied interests. Whether you relate to leaving home, are forced to leave comfort once it’s found, or if you’re just a food lover, Abu-Jaber reaches us all.

In The Language of Baklava, Abu-Jaber presents the complexity of human desires, needs, and dignity. Living in both the United States and Jordan throughout her life, she takes us through the emotional roller coaster of loving and hating both.

The struggles of fitting in and the necessary hardships that occurred for her personal growth made her weaker and stronger simultaneously.

This book is a 24-chapter revelation teaching children of immigrants the importance of knowing your heritage and background. It’s a warning of the destructive hell it puts us through. Do we choose comfort or growth? What should we truly prioritize in our lives?

Abu-Jaber’s story is not just her own – it’s her father’s, mother’s, and the world’s.

Illustrating what it is like to be torn, Abu-Jaber wrote, “I’ve missed America for a year, craved its glowing supermarkets and orderly drivers, its plush movie theaters and its bookstores and rivers and curbs and everything in its sense of imminence – the feeling of expectation, the urgency of rain-slicked city nights as traffic picks up and someone is going somewhere all the time. But when I return, I discover that I am once again a child, lying mute in a blank motel room and straining for the old smells and sounds of my lost Jordanian neighborhood.”

If you don’t know the feeling that defines the word, Abu-Jaber translates it with perfect sensory detail.

I swallowed this book whole, leaving no crumbs behind. The Taste Of Baklava is a community, a family, a home within all that is lost. This book is a friend when no one understands you. This book broadens your perspective on the world.

The Language of Baklava is an unforgettable learning and treasured experience.

Malak Kassem is a Junior Reporter with Youth Journalism International. 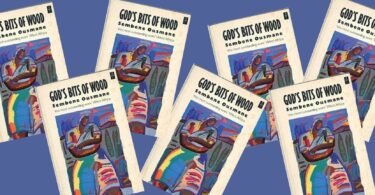