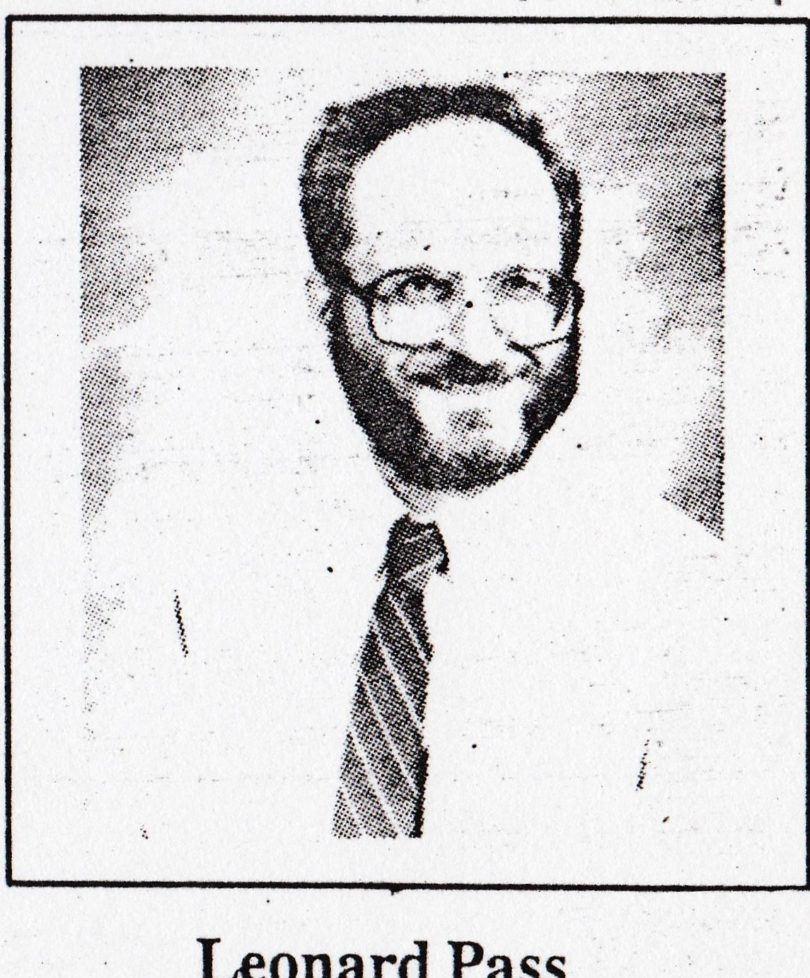 BRISTOL, Connecticut, U.S.A. — The sudden departure of a Bristol Eastern High School science teacher last year meant scads of substitutes. Some of his students claim that meant low grades for them.

Leonard Pass, a former freshman earth science teacher, left abruptly in October without a word about his departure, leaving students wondering what happened when substitutes showed up day after day.

Just before Pass left, Bristol police visited him at Eastern. They arrested Pass and a tenant of his apartment house for breach of peace. All charges were later dismissed.

While students struggled under a string of substitute teachers, the Bristol Board of Education took six months to find a replacement for Pass – and then hired a Rode Island resident to fill the job.

The school principal – and Pass himself – maintains the 53-year-old teacher retired after decades in the profession.

“I retired on a medical disability,” said Pass.

But when students in a math class questioned another Eastern teacher about Pass’ departure, that teacher said Pass was “definitely fired.”

Though education officials sent a letter to parents when they hired a permanent replacement, no one has explained Pass’ mid-semester departure, or why – if he had been planning to retire – the board didn’t begin a search earlier, or at least tell parents he was planning to leave.

Principal V. Everett Lyons insisted Pass retired. Pass had been asking the school board for permission to retire for a while, the principal said, and board members finally said yes.

Pass said “stress from students” brought on his medical disability.

But students said Pass was a bad teacher who swore freely in class and flirted with his female students.

“He was really crazy,” says Travis Legace, a former student.

The most common reaction from many of his former students is that they did not learn anything from Pass.

Students in his fifth period study hall all agree on one thing – he made no sense, drifting from one unrelated topic to another.

“He made perverted remarks to me,” said Jill Drouin, a freshman.

In a recent telephone interview, Pass said, “I have not made sexual remarks to anyone.”

From his Old Saybrook home, Pass hurled insults at a student reporter during the telephone interview, calling him “an idiot” and an “arrogant little b—-.”

Pass said his departure had nothing to do with his Oct. 10 arrest when the Bristol police charged him with breach of peace in connection with a disturbance on Prospect Street, where the former teacher owns rental property.

In that incident, Pass and Robin Barriault, 27, of 200 Prospect St., were both charged with breach of peace. According to the police report, Barriault and Pass argued about another tenant and she slammed the door in his face.

“Pass admitted to arguing and banging on the door, saying he was angry and out of control,” the police report says.

There were no injuries or property damage. Charges against both Pass and Barriault were dismissed.

Four different substitute teachers – one eventually hired as a replacement – taught the classes Pass left behind, leading to confusion among the students.

Pass, trained in science, filled in details for students, but substitutes told them to look it up in the textbooks.

Pena, a Reporter for Youth Journalism International, is a freshman at Bristol Eastern High School. He was a student in one of Pass’ science classes.