GENOA, Italy – Here I am at last. My last year at high school has come.
The enormous and terrifying final exam, the one that in Italy is called the “Exam of Maturity,” is waiting for me.
I’m getting ready for the official first day of school, arranging the new books, selling the old ones, and desperately trying to put in my mind all the things I should have studied during summer while enjoying the last days of freedom.
And if possible, I’m trying not to panic. 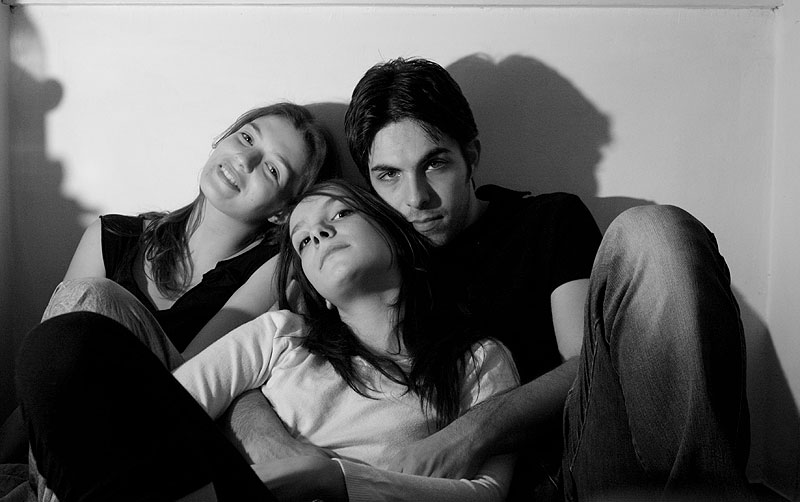 After this year, it will be me versus the world – university, another city, lots of exams and then finding a job.
But now I have to face the worst enemy of all students all over the world: the final exam.
School books are staring darkly at me from the bookcase and I don’t believe I’ll be able to learn all the things they contain. I’m sure they actually don’t believe it, either.
Two days ago, I was trying to write an essay about John Locke’s “A letter concerning Toleration” when I got discouraged.
I can’t do that, I told myself. I won’t pass the exam. I’ll be a high school student forever.
When I saw my friends Matteo Rebuffo and Alessia Ubaldini and told them about that, they laughed at me.
They’re both 19. They did their exam in June, finished high school and they are getting ready for university. Matteo is waiting the result for his admission test to physiotherapy, and Alessia is going to study Arabic.
I asked them how they felt at the beginning of their last year of high school and they both told me they were a bit scared at the idea of the exam, but they were also excited because it was sort of a challenge.
Matteo told me that the worst thing of the last year of school is that you have to study hard even at the end of the year, when usually you are tired and can’t stand school pressure anymore.
Alessia wasn’t happy about how some subjects were taught and was disillusioned with some teachers.
But both of them said that the relationships between students in their class didn’t change much during the last year because of the tension. Old friendships consolidated, and fake ones split up, they said.
Matteo told me that the most important thing he learned during the last year of school was that he would lose some friends but that the real ones would stay with him forever.
Alessia said she learned how to get through difficulties and improve herself.
Finally I asked them which advice they would give to someone who’s going to face the last year.
They offered advice about studying, too. Matteo said always to study things step by step and not study everything in the last months before the exam.
Alessia said it’s important to focus on what you want to do, whether you want only to study or also to cultivate your passions. She told me that if you don’t always let your light shine you don’t commit a crime – the important thing is always to be conscious of what you want.
Their smiles reassured me, and I hope their advice will also reassure other people all over the world who will face this year like me.
Break a leg, you are not alone!

Eugenia Durante is a Reporter for Youth Journalism International.