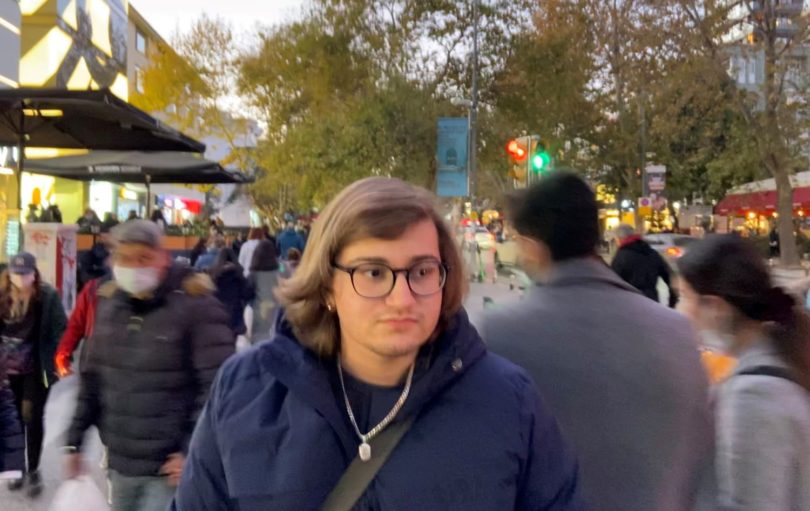 ISTANBUL – It was an innocent Saturday night. I went on my usual nightly stroll. After taking my regular route, I headed back to our apartment.

When I arrived back home, I pressed the elevator button and waited for it to arrive.

When it did, the doors opened to a terrified lady with her eyes wide open. At that exact moment I noticed what she perceived and didn’t get in the elevator.

After I called another one, I went home and thought about what happened and how much fear I had put her through. I felt guilty for several days.

A few days later, I dwelled on what it really meant. Was it really me who scared her or was it the news everyone reads?

Let me give you a heads up on the rape culture that surrounds Turkey. Women are seen as people who have to protect their ‘chastity’ and ‘honor.’ If something bad happens to them, it’s their fault and they are supposed to give up basic freedoms such as walking at night and going around alone.

I will be frank with you – these seem like they don’t affect me at all. It’s almost as if I have it easy. And you know what? In many ways I do, and I despise it.

Now, we know that we live in a patriarchal society and it’s supposed to benefit me, someone who was assigned male at birth.

But even I hate it.

A patriarchal society doesn’t benefit anyone. It sucks for everyone.

We have much to change as a society. The first step is to expand our consciousness.

Burak Sanel is a Junior Reporter with Youth Journalism International and wrote this commentary.

Bilge Nur Güven is a Senior Reporter with Youth Journalism International and made the photograph.