Ruse, BULGARIA – The covid-19 state of emergency is hurting many sectors of Bulgarian life, but cultural institutions are some of the hardest hit.

“The unique feature of the theater is that it is a live art,” said actor Nikolay Urumov. “Everything is happening right now, at the moment, in front of the audience in a non-stop dialogue. The closed theaters make their essential existence impossible.”

On March 8, the Council of Ministers of the Republic of Bulgaria forbade all theater performances, concerts and mass events.

The shutdown affected hundreds of cultural institutions whose existence is now in question.

In Ruse, the Sava Ognyanov dramatic theater closed shortly after the order.

“Back then, we gathered all stage and art staff and stopped all rehearsals,” said Ivelin Pushev, public relations manager at the theater.

Pushev did not want to predict how long it would be before attendance at performances is restored once the state of emergency is cancelled.

When the state of emergency began, the management of the Ruse theater started uploading its archived performances onto its YouTube channel, to make time spent at home more enjoyable. 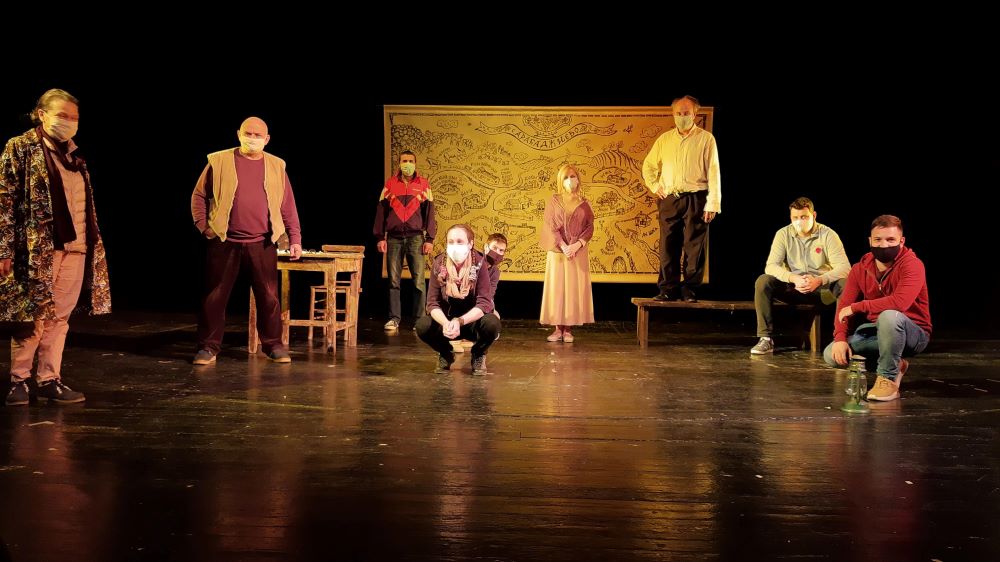 Since the theater began sharing its performances online, the footage has been viewed more than 6,000 times, said Pushev, showing the urgent need the people in Ruse have for public events.

For Easter, theater fans enjoyed an online performance of the show “Men’s Choke,” performed by Urumov and another actor, Svetla Petkova.

The show, about a friendly priest who suffers a sharp turn of fate, is described as full of jokes, irony and sadness.

Similar online performances are also streaming from other Bulgarian cities such as Sofia, Varna, Plovdiv and Stara Zagora.

“Men’s Choke” was played live and streamed for free on Facebook, but organizers provided a way for audiences to donate in support of the theater.

Part of the collected funds were spent on paying fees of the actors. The rest will be donated to the Bulgarian doctors fighting covid-19, Pushev said.

Urumov is part of the acting troupe from the Ivan Vazov National Theatre in Sofia. According to him, it is almost impossible to have live theater during a pandemic. 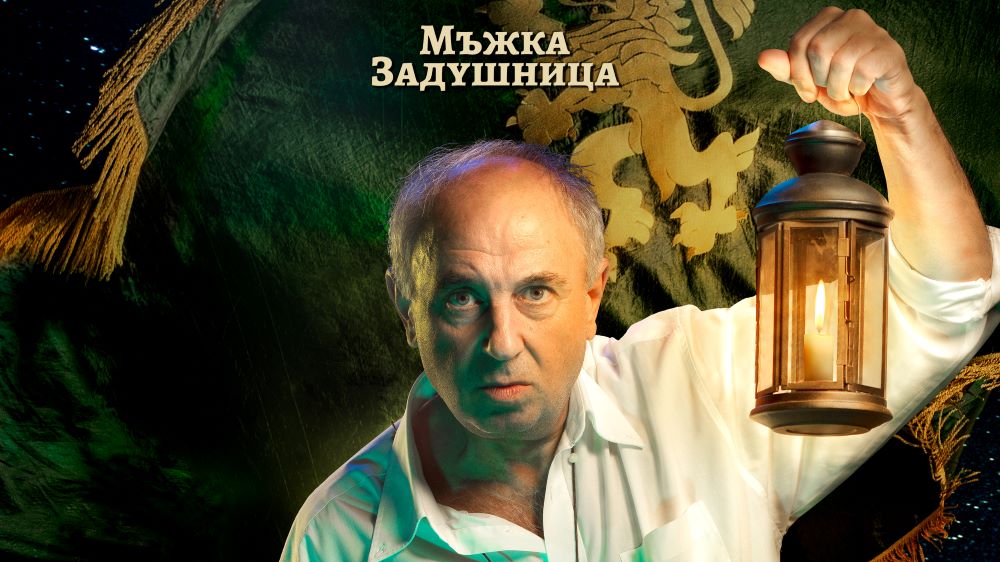 “The social distancing and the lack of direct contact with the audience is not doing well for me,” the actor said. He said the current situation is reflecting negatively on artists all over the world.

Pushev, who represents the theater in Ruse, cited a recent American survey that said half of theatergoers would wait a few months before returning to see live shows. He said the Ruse theater plans to conduct a similar survey of its audience.

“The culture is one of the priorities in our national policy, regarding overcoming the crisis,” said Banov told participants of the meeting. He mentioned Bulgaria is preparing steps for restarting cultural life.

To help Bulgarian cultural institutions, the ministry has proposed a package of measures of support. Some options include additional financial help for the institutions and for the people who work there, including interest-free loans, coverage of a minimum of three months’ salaries, and insurance.

Banov said there are plans for thermal cameras to be set up at all Bulgarian cultural institutions to detect if those arriving to attend performances have fevers.

Culture is a place where ideas and principles are shared. Data from the Bulgarian National Statistical Institute showed increasing attendance to Bulgarian theaters in the past three years.

Artists in Bulgaria can only hope that the situation soon is going to be normal again, and theaters, cinemas, and art galleries will be open to enjoy their audience. 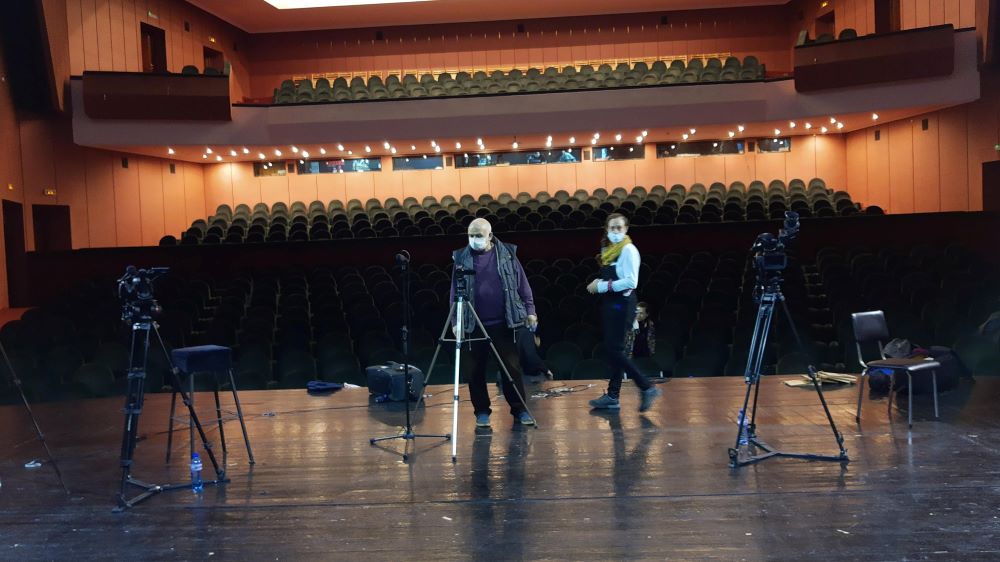 Preparing for an online performance in front of empty seats. (Photo courtesy of the Sava Ognyanov theater.)