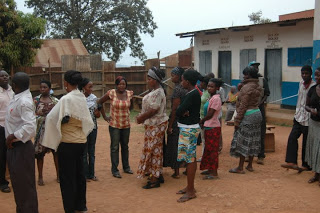 KAMPALA, Uganda – The presidential election got off to a slow start Saturday but drew long lines of voters in some places.
Seven challengers were running against President Yoweri Kaguta Museveni, who has held office since 1986.
Election observers were on hand from local and regional organizations such as the European Union, the Democracy Monitoring Group and others to keep an eye on every step of the election process.
Watching the polling places, however, it was clear the Electoral Commission didn’t do enough to educate people about how to vote. In some areas of the country, people didn’t even know an election was underway.
In the Gulu region, which has suffered a civil war for more than a quarter of a century, the election was the first in which residents could cast a ballot.
Despite the preparation, there were glitches here and there that kept some from voting, including missing names in the registers, transferring some voters to new polling stations without telling them and some violence in the eastern part of Uganda.
Some candidates expressed concern about irregularities having an impact on the outcome.
Whether Uganda is ready for a change won’t be known until Badiru Kigundu, who chairs the Electoral Commission, releases the results Sunday night.
People are worried violence may erupt if there is unfairness in the numbers.

Youth Journalism International’s Bwette Daniel Gilbert also took photographs of the voting today at St. Jude’s Primary School in Kampala, the nation’s capital. A sampling of them are show below and the slideshow at the end shows many more. 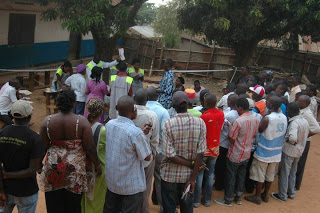 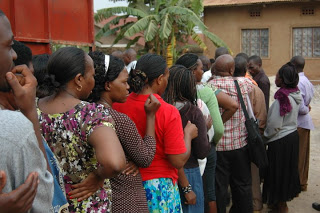 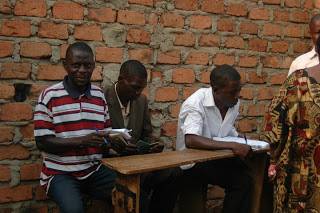 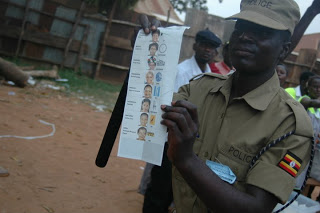 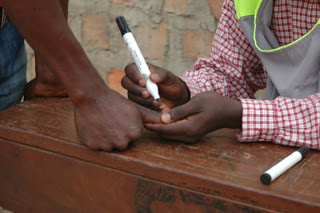 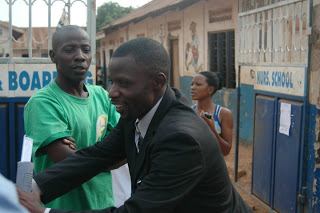 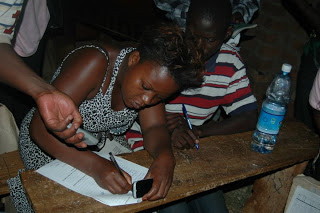