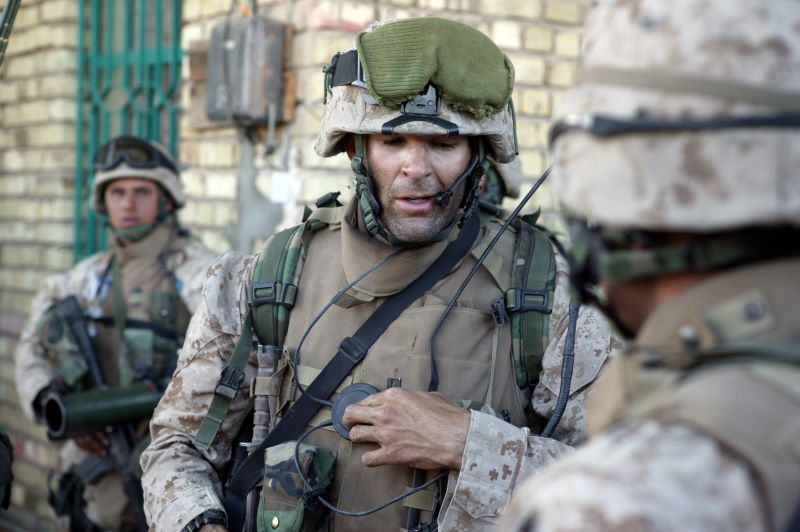 SINGAPORE — With millions of viewers around the world glued to their TV sets watching the 117th Session of the International Olympic Committee that was taking place in Singapore at the Raffles City Convention Centre, a terrorist attack was probably the last thing on everyone’s minds.

No one expected it. Just seven hours after the results were announced that London had won the rights to host the 2012 Olympics, the party of ecstatic supporters in London crashed to a halt, with the breaking news of the terror bomb blasts that had just torn through London’s transport network.

When I heard about the attacks, the first thought that crossed my mind was that it had something to do with London’s victory, but I knew immediately that was not possible: It had only been hours after the Olympic results were announced.

The attack was definitely the work of terrorists, just when everyone was least expecting it.

Amidst of all the things that were going on — the excitement of the five cities bidding to be host country for the 2012 Olympics, along with the crucial G8 summit — the attack has, once again, served to remind us that the “war on terror” is far from over.

The fact that the attacks were targeted not at the rich and politically famous, but at working, middle-class Londoners of all races and religions in revenge for Britain sending troops to Iraq, just goes to show that perhaps President Bush has been mistaken all along.

Perhaps this “war on terror” has been fought at the wrong place and wrong time.

But I beg to differ.

I strongly believe that Bush is right in taking a firm stand against terrorism as well as adopting a militarized approach towards it.

At what cost, you may ask? The innocent lives of loved ones, civilians and soldiers alike?

Yes, it is indeed a hefty amount to pay, but what message do we send the terrorists if we do not harden our line against them? It is clearly unacceptable for such horrible attacks to take place.

We can’t let the culprits get away with it.

The branches of terrorism are stretching and reaching ever further, but I firmly believe that the “war on terror” can be won.

And I am not talking just about giving our full support to our world leaders out there who condemn terrorism, but by doing our part, as citizens of the world, to prevent such attacks from happening again.

We can do so by keeping a watchful eye out for any suspicious people, behavior or articles and reporting them immediately to authorities.

A new era has come when we cannot sleep with our doors unlocked and open, but have to be on constant guard to ensure security for ourselves and the society.

By cooperating with government, perhaps one day in the future, we will be able to earn the peace that the world deserves.

It has to start with us.