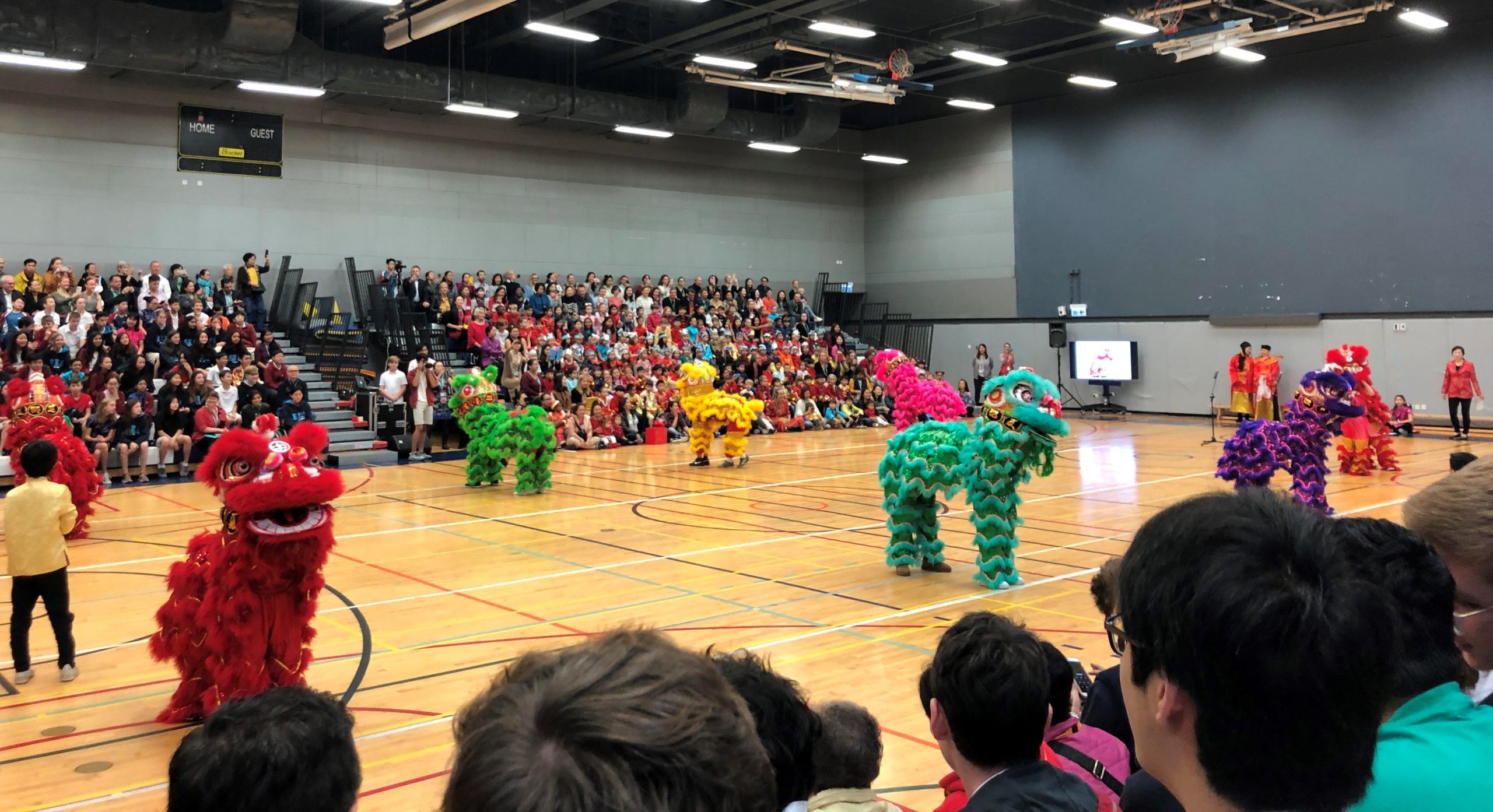 HONG KONG – For 15 days each year, Hong Kong becomes a parade of red and gold as gongs and firecrackers ring throughout the city. 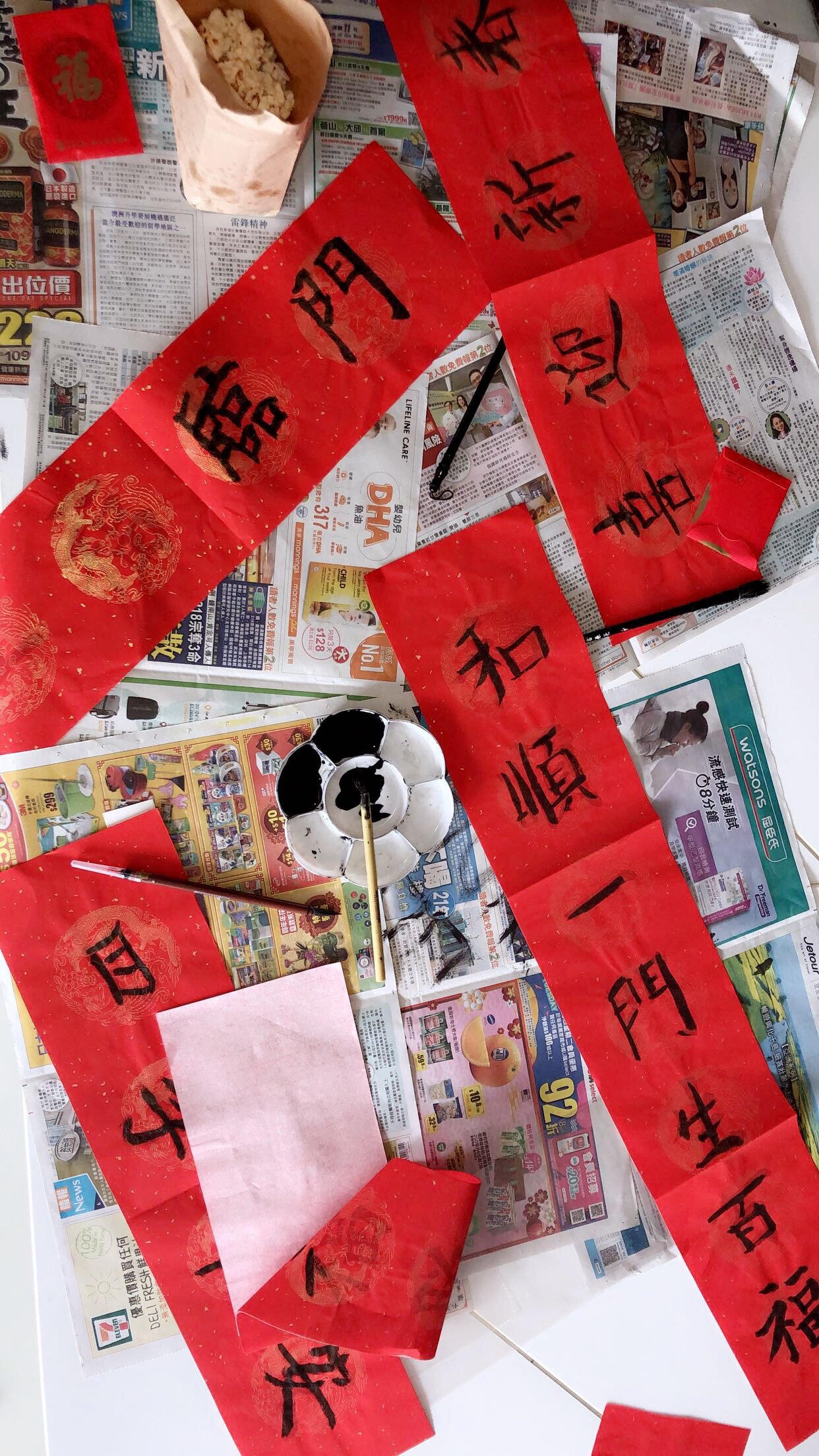 Lunar New Year is celebrated upon the first moon of the Lunar Calendar, which means that in 2020 this meant January 25th.

The festivities continue for the following 15 days until the Lantern Festival, which marks the first full moon of the new year.

This year Is the Year of the Rat, which predicts a plentiful year with new opportunities.

Hong Kong usually hosts an iconic firework display over the harbor with a beautiful view of the skyline, but this year it was cancelled along with various other public new year celebrations to keep the night peaceful from protest and safe from the Wuhan virus.

It may only be a 25-minute display, but it will surely be missed.

The traditional story of Chinese New Year and the reason it is celebrated with loud noise and light originates from the story of the Monster Nian. It tells of a dragon-like monster coming out of the sea and attacking Ancient China at the end of the lunar year.

But the monster was frightened by bright colors and loud noise, and so it would flee from villages decorated with such.

Now, it is celebrated the same way, but the new year is also welcomed, and people bless one another with fortune. Lai See packets, also known as Red Envelopes, containing small sums of money to gift your friends and family, wishing them a good new year.

Another fascinating part of this holiday is the travel aspect of it. There is an annual 40-day travel rush marking Chinese New Year also known as “chunyun,” and it is known to be the largest annual human migration in the world.

Usually, this is a carefree time to see one’s family and friends, although this year the Wuhan virus is causing fear surrounding travel to China. People are also afraid that if they leave Hong Kong they might get stuck and unable to return because of the Wuhan virus.

Most years I stay in Hong Kong for the week I have off school and watch the fireworks from a friend’s house on the city’s famous mountain, “The Peak,” but this year a government public health order has closed schools for an additional two weeks.

So my family decided to leave both Hong Kong and China for that time.

Leaving Hong Kong meant my Chinese New Year celebrations were minimal. They didn’t extend farther than the celebrations my school hosts, seeing some fire blessings around where I live, receiving Lai See packets and hearing firecrackers throughout the night.

But while I’m away, I still hope to find a small lantern celebration, as I enjoy their beauty.

Happy Year of the Rat! 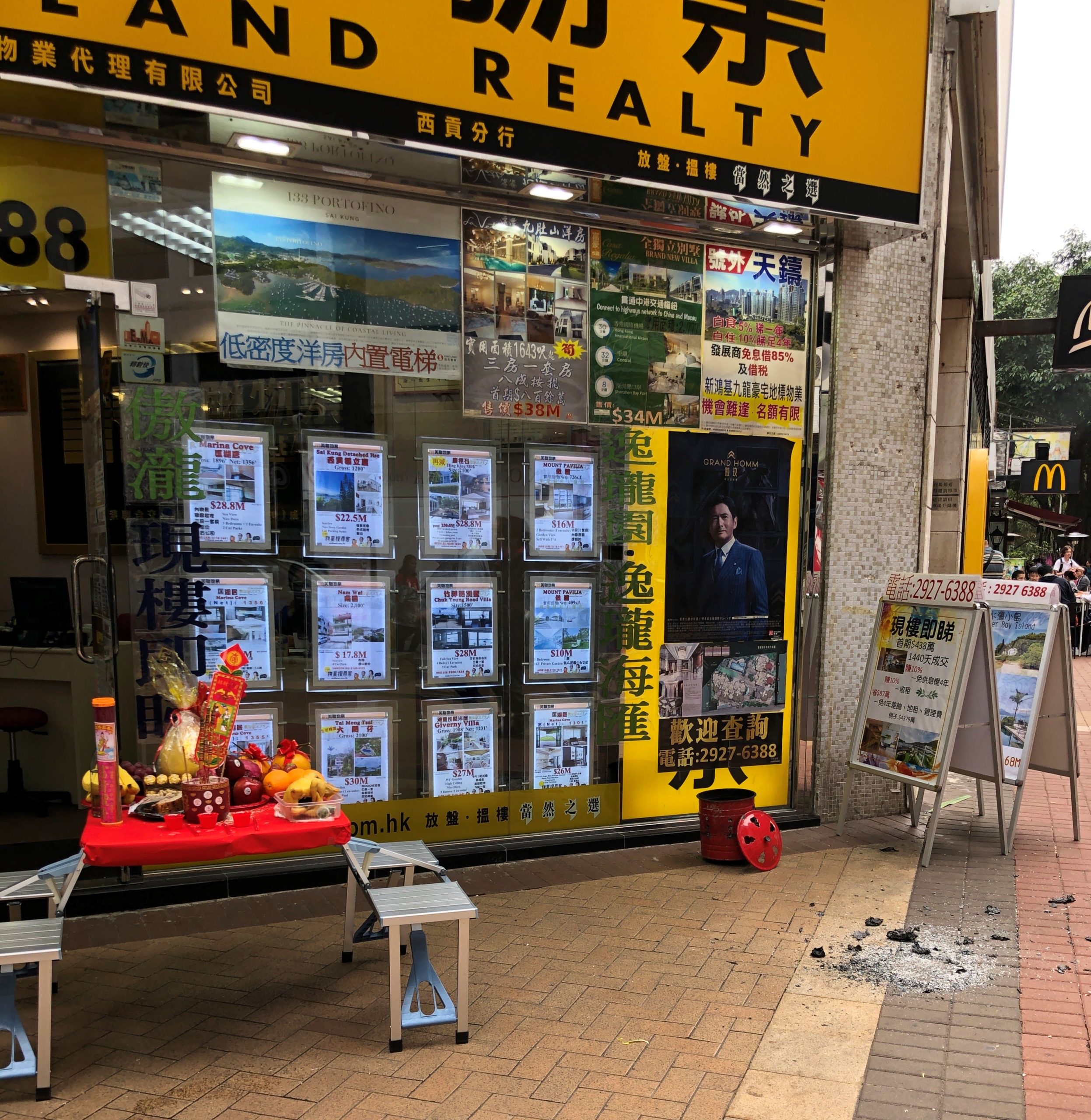 On the street in Hong Kong for Lunar New Year are spots for common public blessings and offerings to pray, ward off bad luck or pay respects to ancestors. (Lili Connell/YJI)